Why Did Kindergarten Become Just Another Grade?

How and when kindergarten shifted from play-based to academic based. 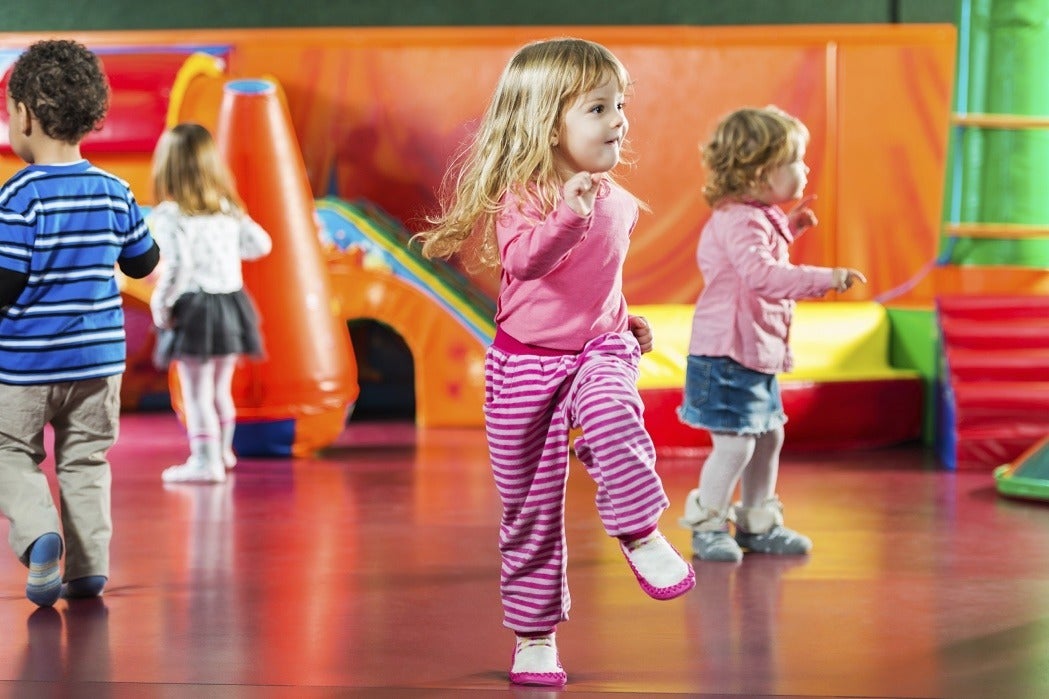 A recent article in Psychology Today gathers evidence that corroborates the gut instincts of a lot of parents: kindergarteners are spending too much time on worksheets and not enough on play. A number of studies suggest that direct academic instruction is both ineffective in preparing little kids for further education and harmful to their social development.

But why did American kindergarten change from being almost exclusively play-based to focusing on formal class work to begin with? In a 2011 paper for the American Educational Research Journal, Jennifer Lin Russell traces the change in approach between 1950 and 2009, focusing on California.

German educator Fredrich Froebel came up with the word kindergarten—the children’s garden—in 1837 to describe a play-based program that could help young kids make a gradual transition from home life to the world of school.

In the early twentieth century, American kindergartens gradually moved from their own separate facilities into the school systems. In 1950, Russell writes, less than half of all five-year-olds attended kindergarten. Already though, conflict was starting: should kindergartens focus on social development or academic preparation?

Russell found that almost all newspaper stories about kindergarten in the 1950s looked at the classes through the social development lens. In the next two decades, references to academic instruction in kindergarten became more common. Newspapers reported on pilot projects that taught students to read at least 100 sight words and on an increasing amount of experimentation in early childhood education through the federal Head Start program.

One 1974 article described upper-class parents “demanding that their five-year-olds be taught to read.” Still, many researchers, and professional groups including the National Kindergarten Association, spoke up against reading instruction in kindergarten.

By the 1980s and ’90s, newspaper reports had shifted, and a majority now focused on kindergarten as a place for academic preparation, “a very serious learning period,” as one 1981 story put it.

These days a lot of parents see government officials and education professionals contributing to a more rigid academic focus in public schools. But Russell finds that both initially resisted the movement toward direct instruction in kindergarten.

In the mid-90s, state leaders changed course, driven by worries about illiteracy among California students. The Kindergarten Association continued to promote a developmental focus, but by the early 2000s it was communicating with members about how to live with the growing emphasis on academics while retaining as much opportunity for play and social development as possible.

Russell concludes that the forces contributing to an academic focus in kindergarten can’t be boiled down to a simple story. Pilot programs and some parents started a push for more rigorous programs, and their ideas were amplified by the media. The state eventually followed behind, despite resistance from the teaching profession. 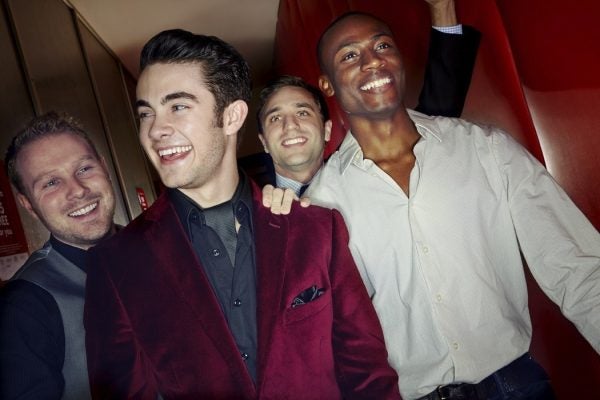 The Bachelor Party as Folk Ritual

A folklorist embarks on a years-long study of the bachelor party.