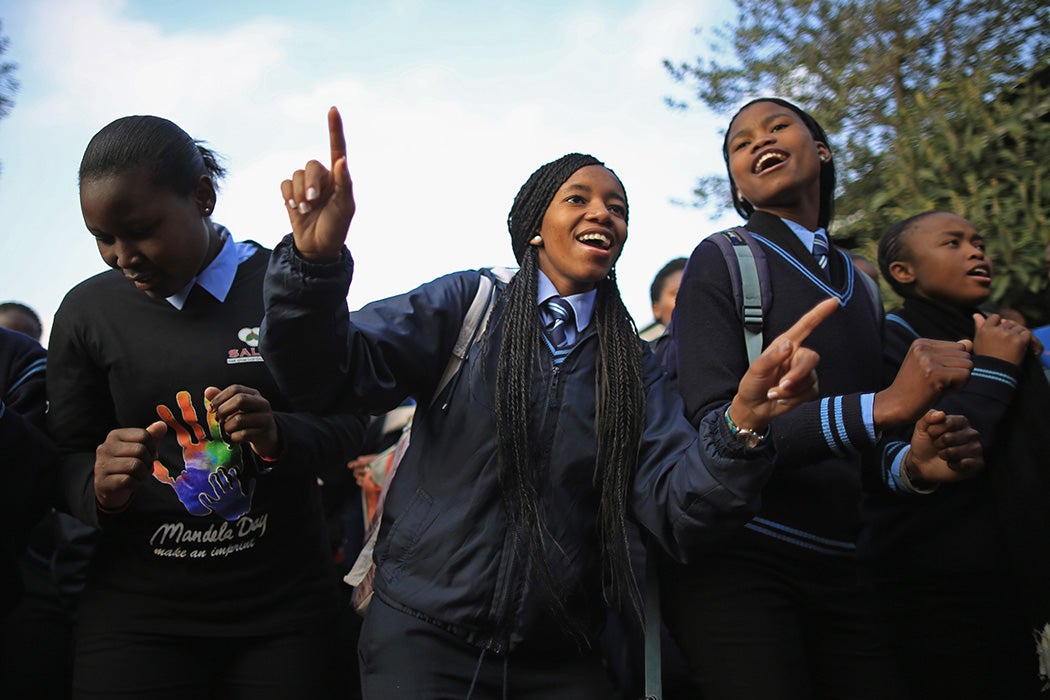 Educators tend to believe that students learn in the classroom, while recess and after-school play is a time to unwind and have fun, the better to get back to class refreshed the next day. But play time may in many ways be as educational as class time. Susan Harrop-Allin explores what this looks like when it comes to the musical education of South African kids.

While the country’s national curriculum includes diverse musical forms, it focuses on musical knowledge as written in the European musical tradition.

Working with music educators in South Africa, she found a disconnect between the music lessons happening in classrooms and the music kids were making outside. One issue is that, while the country’s national curriculum includes diverse musical forms, it focuses on musical knowledge as written in the European musical tradition.

“Learning staff notation, Western harmony, and form is at odds with the philosophy, learning processes, and performances of much African and popular musics that are included in the [curriculum],” she writes.

To explain what students are learning outside the classroom, Harrop-Allin focuses on several games played by children ages nine to thirteen at Soweto primary schools. The building blocks of the games came from such a variety of sources—including words from multiple languages spoken by the students, slang, locally significant gestures, and popular music—that Harrop-Allin often had difficulty understanding them.

“The children’s teachers also struggled at times to grasp the meanings of the local slang, invented words, and gestures or the origins of appropriated musical ideas,” she writes.

In one game, children chant “Tiny, tiny thukhutela.” “Thukhutela” means “angry” in isiZulu, but the kids said that the phrase means “the toy train goes faster.” Other lines of the song include words in Sesotho, onomatopoetic train sounds, and a mix of English and Sesotho that transforms “turn around” into the four-syllable phrase “turn-a morao.”

Harrop-Allin points out that the kids are less interested in the words’ meanings than the ways they can make use of their sounds: “Appreciating what language affords is not necessarily conscious for children, but it highlights their intuitive awareness of the musical qualities of language—’because it sounds nice,’ as one child explained.”

Another game, “Banyana ke di bom bom,” incorporates gestures from scamto, an argot developed by young people in South African townships. A smoking gesture represents men, while opening and closing your hand near your mouth, suggesting speaking loudly, refers to a mother. The girls performing the game can give the gestures double meanings through their facial expressions. The game “Iskipa sika Jomo” uses popular South African dance music and echoes patha-patha, a 1950s pair-dancing style passed down to kids through its incorporation into pop culture over the decades.

Harrop-Allin observes that the games the children play require creativity and musical and linguistic fluency, both to improvise on existing games and to create new ones. That’s something music educators can build on in class, she writes.

“The sense of personal agency exemplified in children’s control of resources and design capacity in their musical play can be capitalized on in music education,” she writes.

Multimodality and the Multiliteracies Pedagogy
By: Susan Harrop-Allin
Journal of Research in Music Education, Vol. 65, No. 1 (April 2017), pp. 25-51
Sage Publications, Inc. on behalf of MENC: The National Association for Music Education 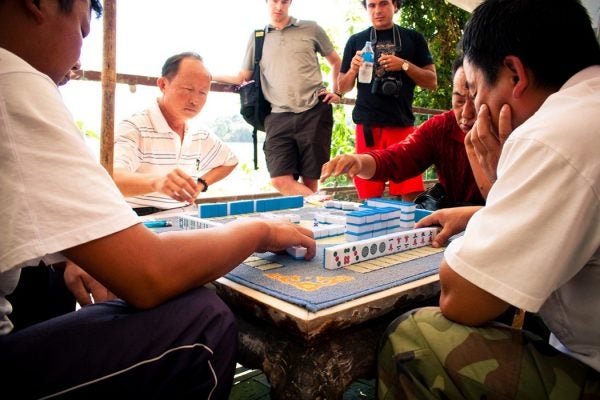