Kehinde Wiley: The Unlikely Star of the Hit Show “Empire”

Delve into the art and culture of Fox’s “Empire” through the monumental portrait paintings of Kehinde Wiley. 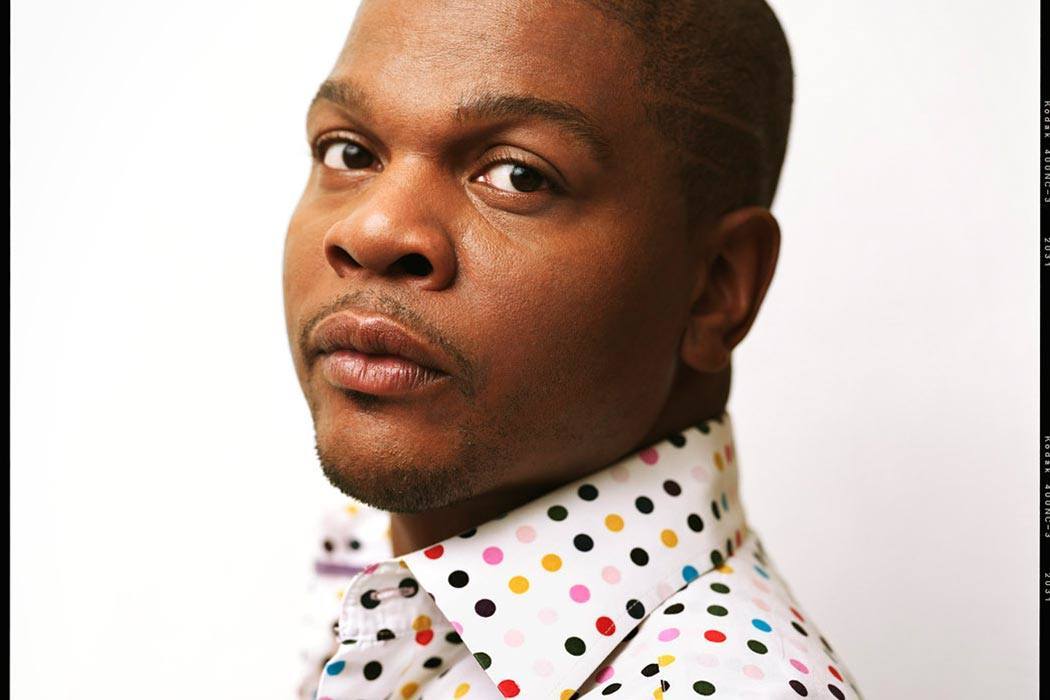 Fox’s Empire has finished its second season and the show has been enjoying the limelight as Fox’s most-watched prime-time show. In addition to the cast of characters, the music-driven plot, the soap-like drama, and the rich fashion, the set design has been an important aspect of the show’s dynamism. Recent features in The New Yorker and The Creators Project have explored the artwork featured prominently on the walls of the record label’s studios, offices, and homes of the main characters.

Spectacle—seeing and being seen—is an integral part of Wiley’s work.

Caroline Perzan, Empire’s set decorator, works with gallerists, curators, and the show creator, Lee Daniels, to choose the art, determining the precise look and feel of the sets. One of the rising stars of Empire has been painter Kehinde Wiley. In the past two seasons, his bright, ornate, and monumental portraits have become an almost ubiquitous presence on the show.

In the portraits, Wiley casts contemporary black youth as the stars of well-known European portraits. He mixes contemporary hip-hop fashion with traditional Rococo interiors and designs, calling attention to the symmetry and similarities between the aesthetics of wealth. The paintings also play with contemporary and traditional tropes, each one engaging in the then and now.

In “The Sound of Light: Reflections on Art History in the Visual Culture of Hip-Hop,” Krista Thompson deepens the analysis of both light and materiality in Wiley’s paintings. She examines visuality in hip hop during the late ‘80s as well as the the conception and influence of “bling” in the late ‘90s. After describing its origins, Thompson delves into the deeper meaning of the term: “[b]ling calls attention to the moment when the commodity displays its opulence in the visual field, when it reflects a shimmering light from its luminous surface.” She provides readers with a historical framework for viewing and understanding Wiley and the history of opulence within an art historical context.

She continues, examining how Wiley himself explains his use and exploration of bling. “He was using bling as a conceptual framework to interrogate the performance and visual propagation of power. Bling, he explains, came to ‘stand in for a much broader and complicated field of interest…when thinking about picturing power, which is one of the dominant themes in my work.’”

Wiley finds his subjects on the street, invites them to his studio to pose, and then works with them to determine how they should position themselves as part of the reinterpretation process. Over the years, Wiley has found that the act of having their portraits painted affects the subjects’ own feelings of power and status. Thompson argues that “Wiley’s paintings highlight how African American youth often perform visibility and represent themselves through visual effects, practices that typically take place outside the traditional frames of painting.” The artist captures this performance in paint, allowing others to examine this visibility and materiality through a different lens. And through Empire, an even larger audience gains exposure to this performed visibility as well.

Spectacle—seeing and being seen—is an integral part of Wiley’s work and, interestingly, is a key part of both Empire and the music business in general. Wiley, as Thompson saw it, “enacted a spectacle of being seen in order to invite young men with a sense of their runway presence to pose for him. The painter’s process of looking for models, his staging of his own paparazzi scene, incorporated the modes of visibility in hip-hop and in ‘celeb-reality’ culture more generally into his artistic practice.”

All in all, Empire’s successful integration of art and music speaks to the relationships between commodity, materiality, and a longstanding culture of aesthetics. As Thompson beautifully concludes, “[b]ling, while foregrounding the historic relation between blackness and the commodity, also ultimately speaks to the representational politics of blackness in the contemporary moment, in the age of black hypervisibility.” 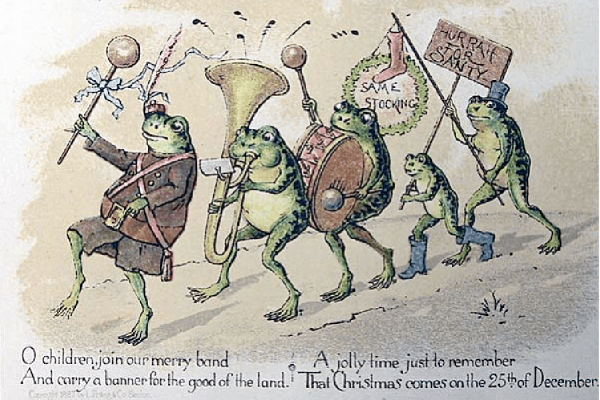 Americans still purchase approximately 1.6 billion holiday cards a year. What about this old-fashioned tradition appeals to so many?