What ISIS Wrecked in Nimrud and Hatra

Records of excavations from before the current conflict with ISIS in Iraq can give us an idea of the former grandeur of Nimrud and Hatra. 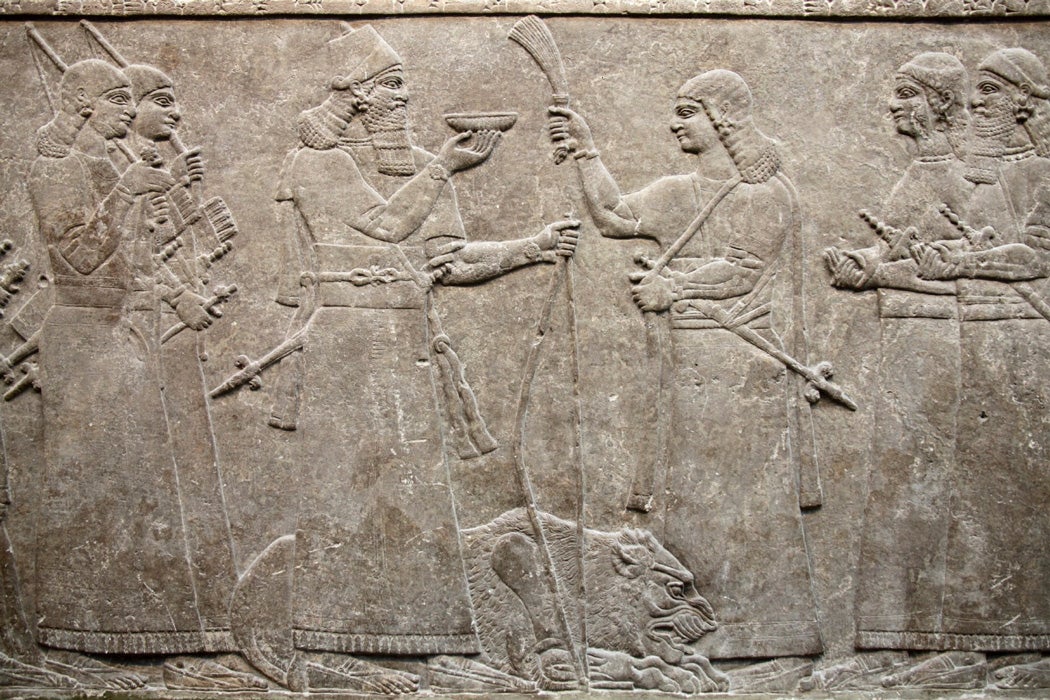 ISIS militants in Iraq have lately taken to wrecking archaeological sites in addition to other forms of violence.

Reports indicate that the destruction of the ancient cities of Nimrud and Hatra is nearly total. With such massive destruction in sites that have been largely off-limits to Westerners in recent decades, these sites are relatively unknown compared to tourist sites like the Great Pyramids of Egypt. What was in those ancient cities? More importantly, what was lost?

There are records of excavations from before the current conflict that can give us an idea of the former grandeur of Nimrud. One of the best descriptions comes from a report of a 1989 British Museum expedition to Nimrud by Jon Curtis and colleagues.

Built first by the Assyrian King Shalamaneser I nearly 3000 years ago, the site in Nimrud was built for defense and luxury. The 1989 expedition covered only one small portion of the site, but just that small portion contained store rooms, courtyards, a throne room, a large collection of well-appointed apartments, hallways, and defensive walls.

Beyond the edges of the 1989 expedition area, the site must have been even more magnificent. Reports from the British Archaeologist Max Mallowan described not just one but numerous well preserved palaces (each with numerous bathrooms!), barracks, armories, winged-lion friezes, administrative buildings, an armory with “towering” walls and towers, and even a zoo.

Numerous references in JSTOR indicate that the ruins at Hatra were just as magnificent. Tragically, though, this senseless destruction is nothing new. It’s believed that much of the damage was done by ISIS to cover widespread looting, the proceeds of which are used to fund their war effort. A long history shows how looting of antiquities all too often goes hand in hand with armed conflict.

Neil Brodie, writing in Archaeology, examines the sordid history of looting and war, from the looting of Jewish artifacts by the Nazi authorities, removal of Cambodian relics during the Khmer Rouge era, looting in Somalia, and finally the ransacking of the Baghdad museum in the aftermath of Saddam Hussein’s fall.

All Brodie can recommend is that customs authorities and art dealers double check the provenance of any Middle Eastern or Roman art that turns up, but much of it will be sold untraceably to unscrupulous buyers. With this problem so difficult to prevent, all we can do is mourn the loss of this magnificent global patrimony. It doesn’t feel like enough. 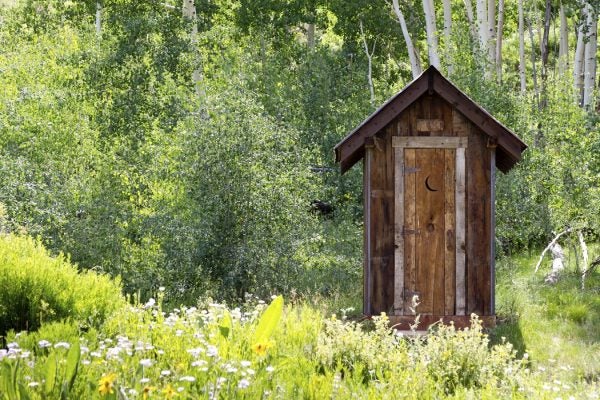 Privies: Vaults of the Past

Privies were the standard urban and rural toilet right into the 20th century in the U.S.