Famous science-fiction novelist Isaac Asimov called for more engineers and scientists in the world and less glorifying of idiocy in entertainment. 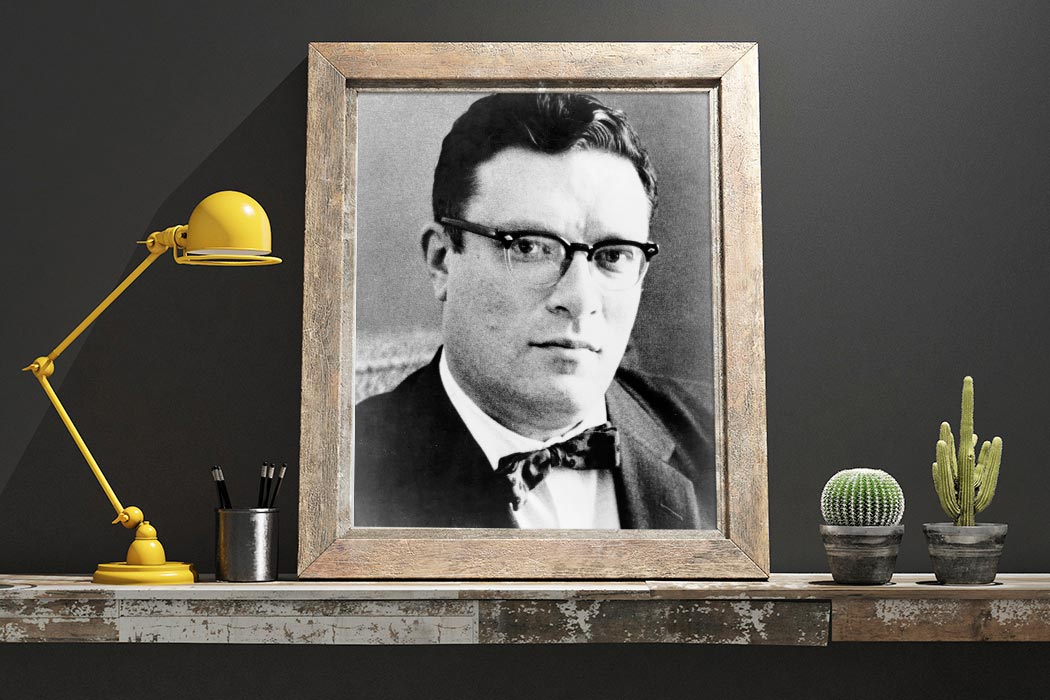 A look back to the January 1957 installment of the AIBS Bulletin (American Institute of Biological Scientists) finds famous science-fiction novelist Isaac Asimov calling for more engineers and scientists in the world and less glorifying of idiocy in entertainment.

Asimov is best known for his science-fiction writing, but he was not only an author. He was also a professor of biochemistry at Boston University. (Do you think of Fantastic Voyage differently now?) He was also an advocate for getting more students interested in science, math, and engineering. He believed that good science-fiction wasn’t a distraction or “merely” entertainment, but an essential recruitment tool that did get people interested in science (see the end of his essay for his personal testimony).

This isn’t all that far off of the way Neil deGrasse Tyson, astrophysicist and director of the Hayden Planetarium at the American Museum of Natural History, talks about space in films. There’s a sense that becoming genuinely excited about science through entertainment — entertainment that accurately represents what is exciting about space/science/math — will draw more students into it as a career path.

Mysteries of #Gravity: Why we enjoy a SciFi film set in make-believe space more than we enjoy actual people set in real space

This is the exact path Asimov draws in his 1957 piece. He talks about watching TV one night and seeing an advertisement from a company that needed missile engineers at a factory in Florida. The ad is pushing hard, selling the viewer good wages, beaches, “cheap and excellent housing,” “the rapid advancement, the solid security.”

After the commercial, the show resumes, a show in which the protagonist, the character we should relate to and empathize with, says he hates books. His opposite, a librarian, who in the end is only saved because she’s made to loosen up, live a little, and not care so much about being smart. Asimov ties the line between the two.

Men advise that science teachers be paid more, that bright students be given scholarships, that industrial chemists and engineers devote time to teaching and so on. All these points are valuable, but do any of them go far enough? And if you did, somehow, get a sufficiency of wonderfully expert science teachers, whom would they teach? A group of students, most of whom have been indoctrinated from childhood on with thoroughgoing belief in the limitations of educated people and the worthiness of natural ignorance.

Little has changed since Asimov’s essay, which is easily seen through the vigor with which Neil deGrasse Tyson is fighting this same battle. (He fixed Titanic and railed against the bad science in Gravity.) Asimov’s point is hard to argue with. How can kids be excited about science when there’s so little of it shown to them outside of a textbook and many of the opportunities to actually show science in entertainment are done lazily and with no regard for the actual science that wouldn’t make the movie any less interesting or exciting.

So, read this essay by Asimov, then go write a screenplay about space that makes kids want to be astronauts. Then you’ll probably need to go get more funding for NASA, but let’s take this one step at a time. Start with the essay.

The By-Product of Science Fiction
By: Isaac Asimov
AIBS Bulletin, Vol. 7, No. 1 (Jan., 1957), pp. 25-27
Oxford University Press on behalf of the American Institute of Biological Sciences 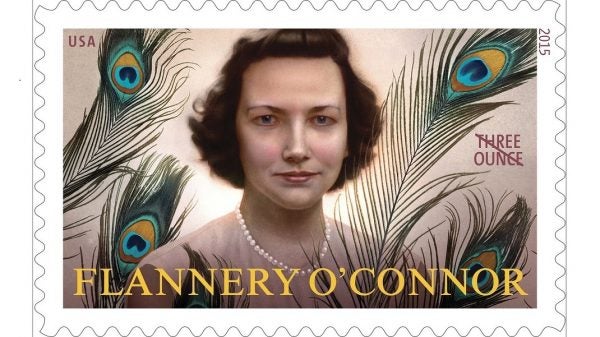 Flannery O'Connor is being honored by a new stamp, which will be released on June 5th.