In Memoriam of the Convict Scholar

An 1899 issue of The Monthly Record reports the death of an acclaimed Shakespearian “convict scholar,” who served over 20 years on a life sentence. 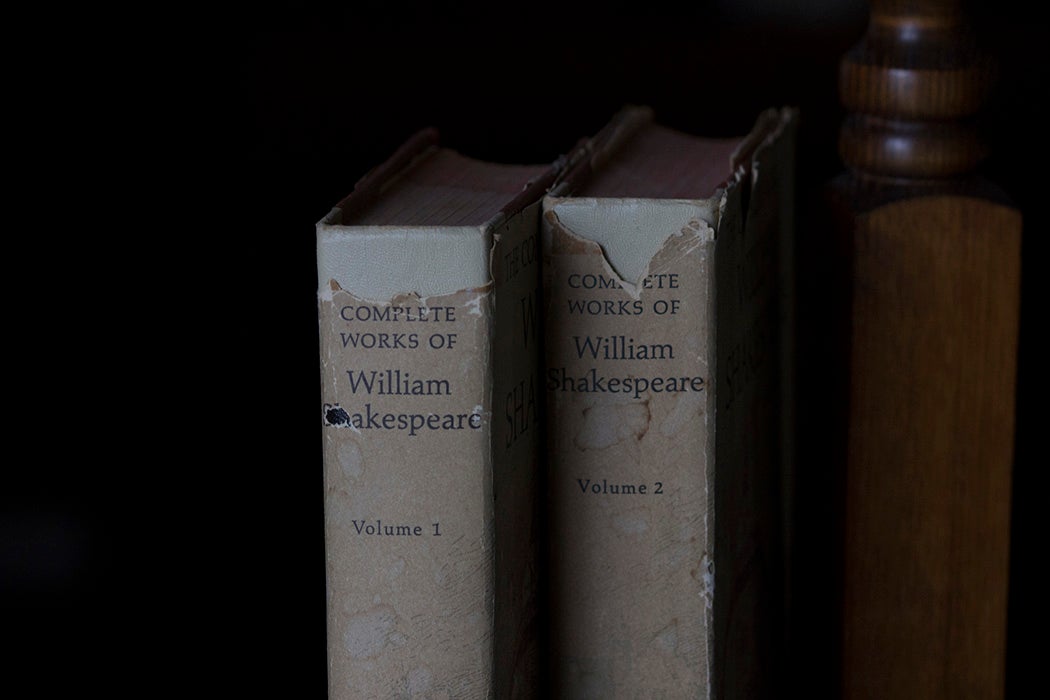 The February 1899 issue of The Monthly Record (one of the oldest papers in Reveal Digital’s American Prison Newspapers collection) reports that John H. Davis was an internationally acclaimed Shakespearian scholar, despite being incarcerated. He had served more than 20 years in the Connecticut State Prison on a life sentence when he died on January 30, 1899.

Part obituary and part tribute, the paper wrote that Davis was in frequent dialogue with “learned societies” and “Shakespearian critics,” and that his writings had even found their way into mainstream newspapers. He was known as the “convict scholar,” and he made a “host of friends” on the outside through his love of knowledge.

“Although doomed to long years in solitary confinement, he found a respite and a solace in his favorite books.”

The Shakespearian excerpt the writer chose to memorialize him feels acutely relevant, and is perhaps why the works resonated so deeply with Davis.

“Davis’ life proves that even a prison may be divested of much of its grimness and many of its discomforts, if only the prisoner sets his mind in the right grooves; and that high ideals are possible even among the ‘barred unfortunates’ of society.

Sweet are the uses of adversity,
Which, like the toad, ugly and venomous,
Wears yet a previous jewel in his head;
And our life exempt from public haunt,
Finds tongues in trees, books in running brooks,
Sermons in stones, and good in everything.”

His love of nature, the nature of his crime, the Board of Pardons, and more Shakespeare are found in the entry in full. JSTOR Daily encourages you to read it and peruse the 123-year old prison newspaper. 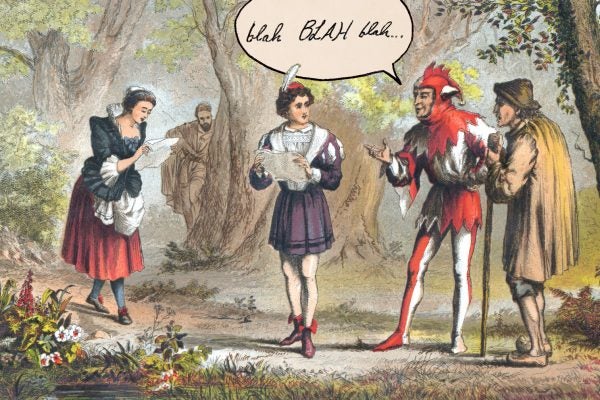