I Spent Three Hours Staring at an Anthill

And all I got were these fascinating observations of parasitic ants that kidnap other ants. 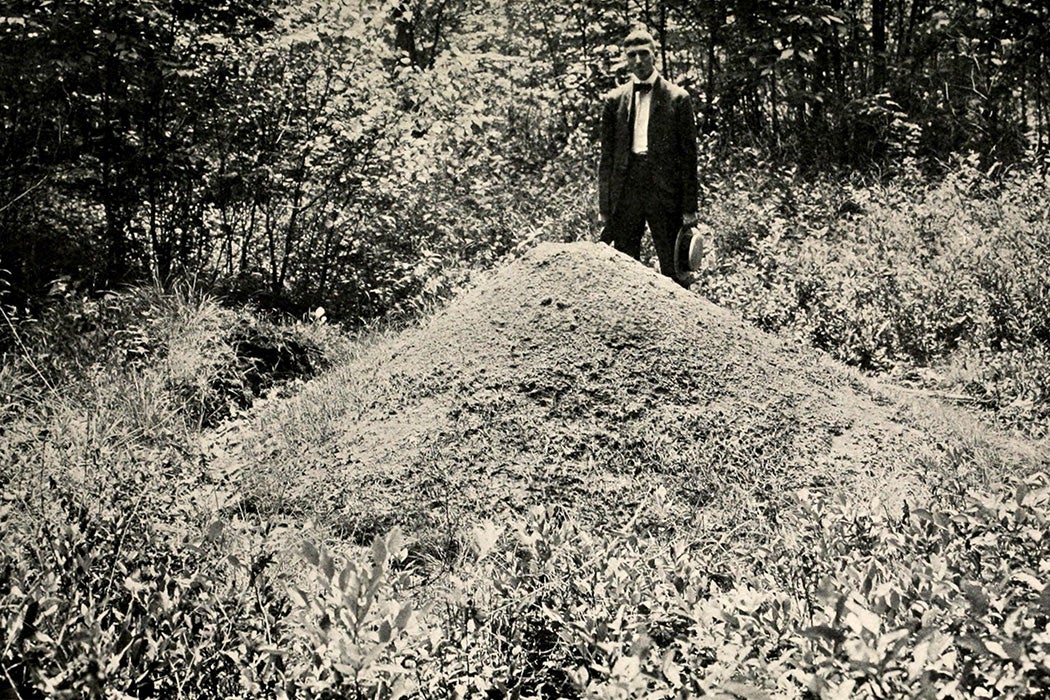 The coordination and industriousness of ants is amazing. The ants’ ability to seamlessly work together and plan ahead for the good of the colony is key to their survival. But organization does not preclude viciousness, and sometimes the organized actions of the ants are terrifying—imagine army ants on the move. There are ants that combine coordination and violence in truly fascinating ways: They force other ants to do their bidding.

It seems quaint, but a lot of what is known about so-called slave-making ants comes from nineteenth and early twentieth century naturalists simply watching ants. In 1880, Henry McCook excavated several nests of a common slaver species, Polyergus lucidus. His methods were very unsystematic, almost slapdash, and he tended to interfere with his subjects in a way that would infuriate a modern biologist. Evidently soft-hearted, McCook frequently broke up fights between ants.

Captured as pupae, the “slave” species, Formica schaufussi, behaved as if all was totally normal.

Nevertheless, despite his slapdash methods, McCook discovered most of the essential facts of the Polyergus lifestyle. Captured as pupae, the “slave” species, Formica schaufussi, behaved as if all was totally normal. Living in the Polyergus nest, formica ants excavated the nest tunnels, provided the food, and literally fed their rulers. In the event of an attack, they joined in the defense of the nest.

McCook found this accommodating behavior perplexing, and soon replaced the term “slave” with “auxillary.” McCook made the essential observation that, without help from the Formica, the Polyergus ants were incapable of feeding themselves, or in fact accomplishing any of the many busy tasks ant workers are known for. But he also noticed that, while the sharp mandibles of the Polyergus ants were useless for many typical tasks, they did seem to excel in one purpose: fighting.

In 1916, William Wheeler spent considerable time observing a different Polyergus species during its antnapping sorties. Following the directions of scout ants, Polyergus would locate a Formica nest anywhere from 60 to 200 feet away. Unaccompanied by their Formica servants, the Polyergus army marched to the rival nest. The Formica ants invariably barricaded their well-hidden nests, but their attempts at defense were no match for the Polyergus. Killing any resisters with their sharp mandibles, the Polyergus ants soon swarmed inside, grabbed any Formica pupae or young adults, and returned in triumph with their living cargo.

McCook noted that a Polyergus colony continuously replenished its slave supply, and, combining this with his other observations, deduced the truth: the Polyergus ants cannot live without their slaves. Polyergus ants are considered to be obligate parasites, only they bring their hosts to them. The odd cooperative behavior of the slaves that so confused McCook is not the result of ant Stockholm Syndrome, but the result of the Polyergus captors carefully exposing the captured young to their own chemical signals. Effectively, they become convinced that they are Polyergus ants—and should willingly assume their role in the colony.

The Shining Slavemaker: Notes on the Architecture and Habits of the American Slave-Making Ant, Polyergus Lucidus
By: Henry C. McCook
Proceedings of the Academy of Natural Sciences of Philadelphia, Vol. 32 (1880), pp.376-384
Academy of Natural Sciences
Notes on Some Slave-Raids of the Western Amazon Ant (Polyergus Breviceps Emery)
By: William Morton Wheeler
Journal of the New York Entomological Society, Vol. 24, No. 2 (Jun., 1916), pp.107-118
New York Entomological Society 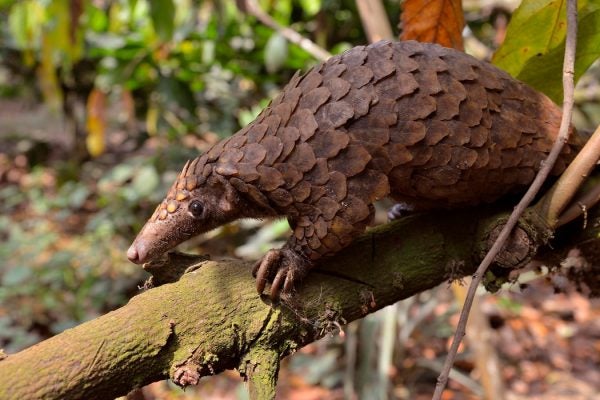