Humans and Neanderthals: History Revealed in an Ancient Femur

Recent findings narrow the period in which both Neanderthals and modern humans existed together. 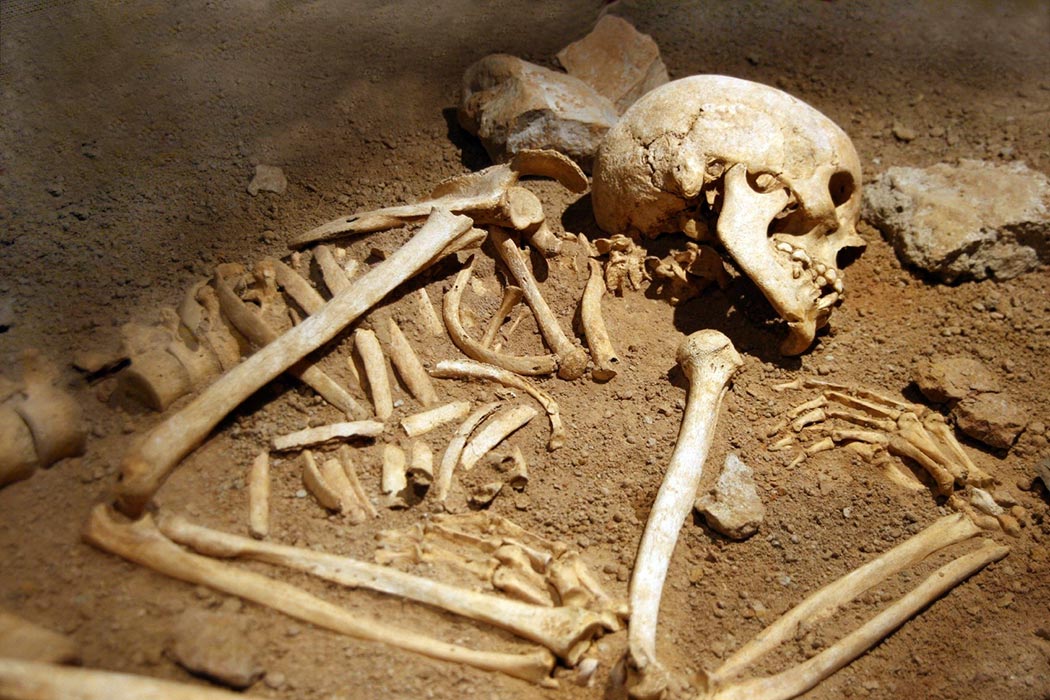 The oldest human bone yet discovered outside of Africa or the Middle East shows that humans and Neanderthals geographically overlapped for millennia before they first interbred. The bone, a femur, was found in Siberia and genetic analysis provides the most detailed picture yet of extensive interbreeding between the two groups. The research is the culmination of a long-running attitudinal shift toward the place of Neanderthals in the human family and their relationships with our ancestors.

Neanderthals did look primitive compared with humans, with thicker bodies and protruding brows, but the popular idea of Neanderthals as dull-witted brutes fell away as evidence of sophisticated Neanderthal culture emerged. Debate then turned to the relationship between Neanderthals and humans. A paper by J.E. Weckler published in 1954 in American Anthropologist was one of the first to discuss the possibility of overlap and interbreeding. While Weckler did not describe humans and Neanderthals outright as different species, he described them as evolving in completely separate areas (humans in Africa, Neanderthals farther East) and kept apart by geographic and climatic barriers. Weckler was an early proponent of humans and Neanderthals overlapping geographically in the Middle East and eventually interbreeding, a hypothesis confirmed by the Siberian discovery.

Recent findings narrow the period in which both Neanderthals and modern humans existed together.

Weckler believed that interbreeding delayed our understanding of Neanderthals. The appearance of so-called “progressive” Neanderthals—likely hybrids, with some human attributes—were viewed as an evolutionary link between Neanderthals and humans, lending to the impression of Neanderthals as an earlier form of human. Weckler also believed that humans and Neanderthals might have exchanged more than DNA, with humans potentially gaining fire, hunting techniques, and even spiritual concepts from their burly cousins. As one example, Neanderthals were known to bury their dead long before humans and may well have taught them the practice.

The relationship between humans and Neanderthals remained in dispute for many more decades, mostly due to lack of fossils. Since humans did not bury their dead, Neanderthal remains are more common than early human remains, making it harder to fill in the complete picture. A 1990 article by Sally McBrearty describes how some researchers continued to believe that Neanderthals were ancestors of modern humans despite mounting evidence to the contrary. Unfortunately for the Neanderthals, McBrearty describes how as modern humans dispersed, they displaced Neanderthals through competition and interbreeding.

Breakthroughs in genetic analysis, as well as new discoveries, finally put the idea of Neanderthals as human ancestors to rest. The current view is that Neanderthals (Homo neanderthalensis) and humans (H. sapiens) are separate species which overlapped and interbred in some areas. Finds like the Siberian femur are crucial for cementing the details, and putting lingering doubts to rest. It’s clear that we owe a lot to our amazingly sophisticated Neanderthal relatives. They contributed the best of their genome and perhaps their culture as well, and with a few tweaks to the Pleistocene climate Neanderthals might well have proved dominant. Whether this is good or not is debatable, but the combined contributions of humans and Neanderthals have made humans one of the most successful species in the history of planet Earth. 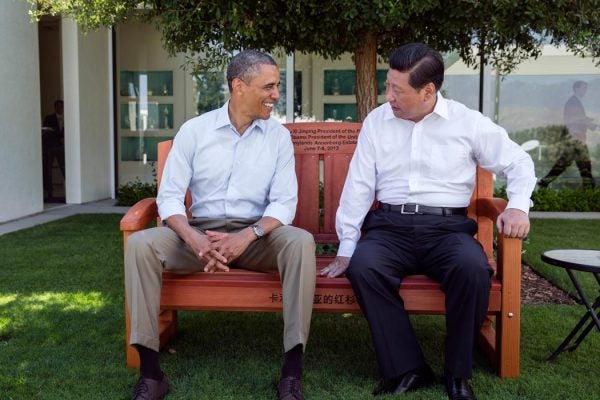 Psy-Q: What Does The Prisoner’s Dilemma have to do with Greenhouse Gases?

Game theory tells us that climate deals are doomed to failure.