How to Write Great True Crime

Hint: Branch out from serial killers coming through the window. 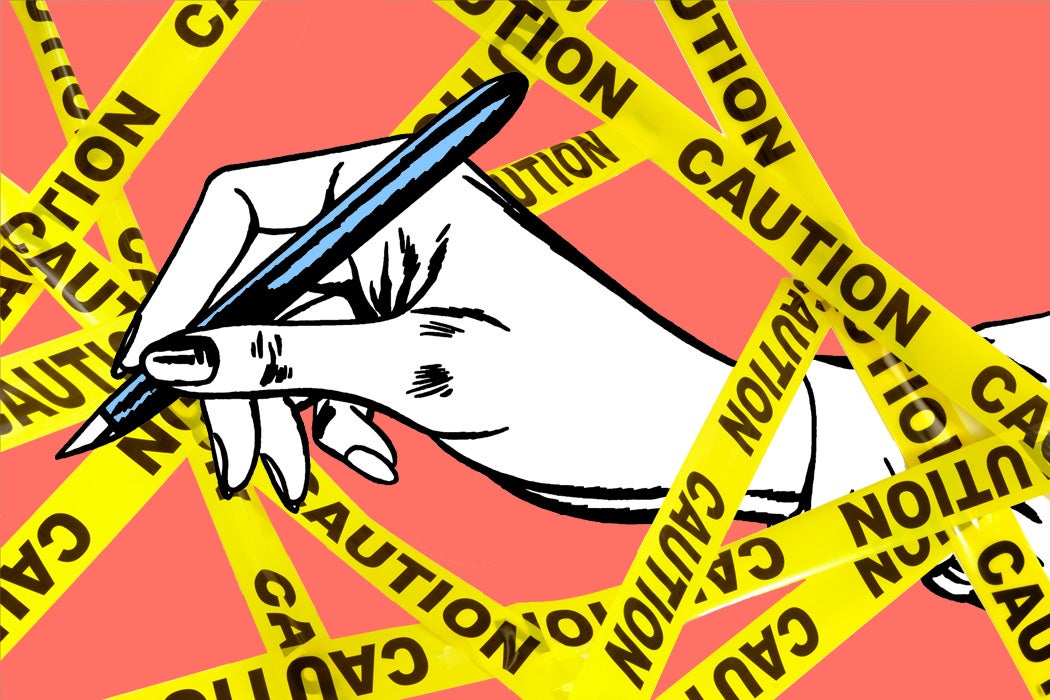 True crime is one of the most popular forms of entertainment. The genre grips audiences across mediums, in films and television, and—perhaps in its original form—literature.

Despite an arguably elevated cultural position, literary works can be as formulaic and mass-produced as anything onscreen. In the world of crime writing, that’s often the case. With demand high, creators can churn out whodunnits as fast as consumers can devour them.

“Writers know good writing, just as musicians know good music, and the elements of this seemingly intangible quality are much more specific than most people think.”

Writing in World Literature Today, mystery novelist J. Madison Davis tackles the subject of what separates the wheat from the chaff in the craft of crime writing. It’s far more than a grisly backstory, he explains; the market is flooded with blood-soaked paperbacks. “Judging the Edgar Allan Poe award for ‘best fact crime’ in 1992 was an incredibly depressing experience,” he writes. “Serial killers were popular as subjects, and their stories were monotonously consistent.”

In fact, Davis read so many books that used a similar structure that he produced a basic format in full (to the bemusement of anyone who has ever picked up a discounted crime novel).

The book opens with Joe Sicko sharpening his axe or climbing into the window of the victim’s house. About the time he reaches the top of the stairs, the author ends the chapter (often glorified by the title “Prologue”), suspending the gore and jumping all the way back to when Joe…began his life as a child. He doesn’t stand a chance, given his dysfunctional home. The book then follows the long progress of Joe to become the monster at the top of the stairs. If Joe’s unhappy development becomes too boring, the book may be interrupted with interludes portraying the indomitable avenger who will bring Joe down. After arriving back at the top of the stairs (so to speak), the book then fulfills its promise of carnage and unwinds with the detective work that brings Joe down.

So much for what makes a crime book formulaic. The more pertinent topic Davis discusses is what elevates a work into “the level of lasting literature.” While acknowledging that art is an intensely personal (and therefore subjective) experience, he also highlights that, in judging among hundreds of books submitted for an award annually, “writers of widely divergent backgrounds and locations create…similar lists of finalists,” suggesting a common understanding of what makes great crime writing.

“Writers know good writing, just as musicians know good music, and the elements of this seemingly intangible quality are much more specific than most people think,” Davis explains.

In Davis’s view, a common misstep is thinking that true crime writing has to be equivalent to journalism: clinging closely to facts and dismissing artistry and interpretation, as though there is a sharp line between “nonfiction” and “fiction.” He points out two examples that reject this notion, to great success: Truman Capote’s In Cold Blood, arguably the germinal work of true crime and simultaneously recognized as a great work of literature, and Norman Mailer’s The Executioner’s Song, which won the Pulitzer Prize.

“In the end,” Davis explains, “it isn’t the oddity or excesses of the crime that allow true-crime books to earn the designation of literary excellence. That only comes from the writing.”

Recognizing the Art of Nonfiction: Literary Excellence in True Crime
By: J. Madison Davis
World Literature Today, Vol. 86, No. 5 (September/October 2012), pp. 10-12
Board of Regents of the University of Oklahoma 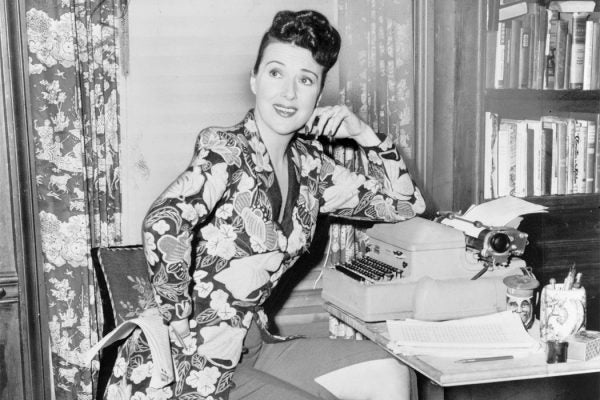 Who Really Wrote The G-String Murders?

Gypsy Rose Lee, the most famous burlesque star of the 1940s, wrote a series of letters published by Simon & Schuster that may prove her authorship.