How the Media Framed the Oka Crisis as Terrorism

For over two months in 1990, Indigenous activists defended Kanien’kehá:ka lands against encroachment. They were portrayed negatively. 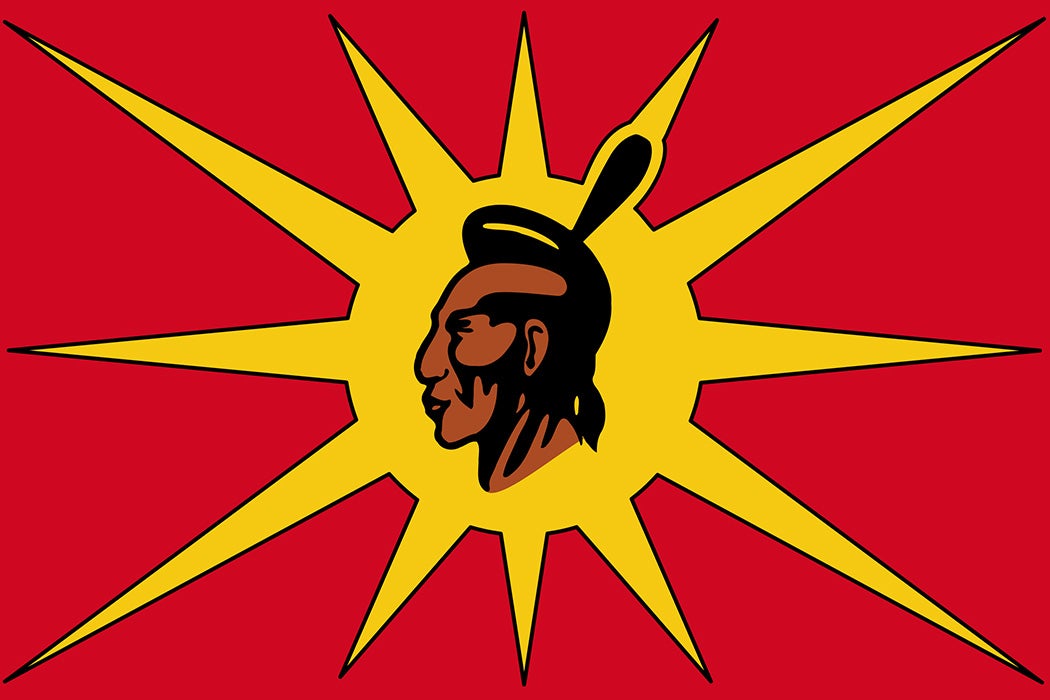 Because the media can frame public events, it has played a large role in shaping how people think of Indigenous peoples’ fight for sovereignty and the integrity of their land. The movie Beans, which will have a limited release starting November 5 in the United States, offers an Indigenous perspective on what many Canadians know as the Oka Crisis. In doing so, it reframes a historical narrative dominated by settler interpretations.

In March 1989, a group of settlers announced plans to create a golf course on the ancestral land of the Kanien’kehá:ka (Mohawk) people, in what is now Québec. For more than two and a half months during the summer of 1990, Kanien’kehá:ka activists and other Indigenous allies led a blockade against the Canadian Armed Forces and Royal Canadian Mounted Police. By the end of the crisis, the plans to build the golf course were canceled.

Beans is a semiautobiographical film, based on the experiences of Kanien’kehá:ka filmmaker Tracey Deer, who was a teenager during the Oka Crisis.

In a 2012 analysis of the events, Indigenous-studies scholar Pauline Wakeham argued that the Canadian media and government at the time portrayed the Kanien’kehaka as terrorists. Due to the “temporal coincidence of Desert Storm in the Middle East and the standoff” with Canadian forces, settler leaders such as the Québécois separatist Jacques Parizeau were able to “transpose the scene of purported Iraqi ‘lawlessness’ onto the scene of Kanien’kehaka protest.”

By amplifying the rhetoric of antiterrorism in mass media, Wakeham elaborated, journalists fed into stereotypes of Indigenous people as dangerous and thereby ignored the cause of the activists.

Canadian conservative and mainstream media outlets alike also downplayed calls for reconciliation and apologies based on attempts to build on land in Kanien’kehá:ka territory.

Wakeham quotes a 2010 editorial in the National Post saying that a planned apology from the Canadian Department of National Defence to Indigenous people for what happened during the Oka Crisis would “simply reinforce aboriginal leaders’ tendency to wallow in the politics of victimhood” and mask “the reality of continued aboriginal militancy.”

The depictions of Indigenous people as terrorists at the Oka Crisis and elsewhere have caused considerable harm. There are calls to media from the Truth and Reconciliation Commission of Canada to include perspectives from Indigenous people, as well as to teach Indigenous history at Canadian journalism schools.

Per the TRC, funding, supporting, and watching Indigenous-made films, like Beans, is a step in the right direction in the reconciliation process with Indigenous peoples.