An expert wonders if the waning number of women interested in nursing was the unintended consequence of the women’s rights movement of the 1970’s. 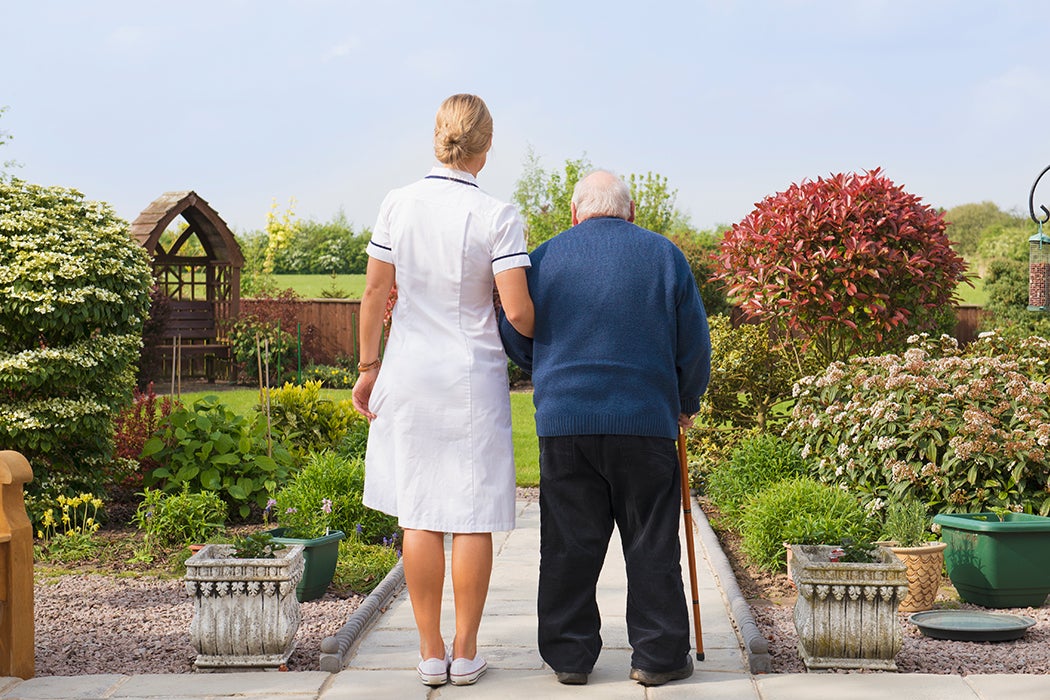 Nursing has often struggled with the perception that it’s a second-class occupation—a woman’s job, a type of formalized caregiving, or, in the words of nursing professor Claire M. Fagin, “an invisible profession.”

Fagin, writing in the late 1980’s in response to a looming nurse shortage, argued that the waning number of women interested in taking up the profession was the unintended consequence of second-wave feminism and the women’s rights movement of the 1970’s.

Fagin observed that “nursing seems threatened by the new restrictions women are placing on themselves or are being influenced to place on themselves by society.” Women were finally encouraged to pursue leadership roles, but the careers paths thought to exemplify “leadership” were still in fields that were seen as traditionally male. Fagin, who identified as a feminist, was confused by the voices in the media and in the women’s movement who decried the lack of women leaders while “the profession [of nursing] has the largest critical mass of women leaders in the world active in public life whose vantage point is that of a traditional profession which prides itself on skillfully using knowledge and compassion to care for sick people and to promote health.”

At the time, there was a massive shift happening in the way healthcare was delivered, with patients turning to specialty facilities like nursing homes, surgical centers, and outpatient clinics that were integrated into the community. Those who did go to the hospital were sicker and their care more complex. Nurses were becoming more autonomous, performing more technical medical procedures, and exercising more administrative power. This led to the demand for more registered nurses and nurse practitioners who had studied at the university and graduate school level. To solve the nursing shortage, an influx of highly educated nurses was needed. But the kind of bright young women interested in pursuing academically-rigorous fields didn’t view nursing as a “serious” pursuit.

This isn’t surprising—unlike medical school, nursing programs weren’t historically part of institutions of higher learning. Beginning in the mid-nineteenth century, most nurses trained in hospital programs that were structurally similar to vocational schools, with an emphasis on apprenticeship and hands-on learning. Courses took two to three years and students graduated with a diploma roughly equivalent to that of Licensed Practical Nurse. By the time Fagin was writing, advanced degree programs in nursing were becoming more common, but the long delay in professionalizing educational standards contributed to the profession’s poor public image.

For nursing to attract even more smart, ambitious women, it needed to move out of the doctor’s shadow. Studies had already shown that “nurse practitioners, physicians’ assistants, and certified nurse midwives” could perform routine and preventative care just as well as doctors. Fagin and her ilk would have to convince the public that nurses were not simply subordinates of doctors, but providers of direct care in their own right.

In the twenty-first century, nursing still retains an aura of the feminine, but it is attracting a younger and more educated workforce, with most new nurses holding at least a bachelor’s degree. As healthcare costs have risen, more people are turning to nurse practitioners for cost-effective, patient-centered primary care. And yet, although nursing has raised its professional stature, nurses are still burdened with low pay, understaffed shifts, and a high rate of on-the-job injury, while taking on ever more responsibilities.