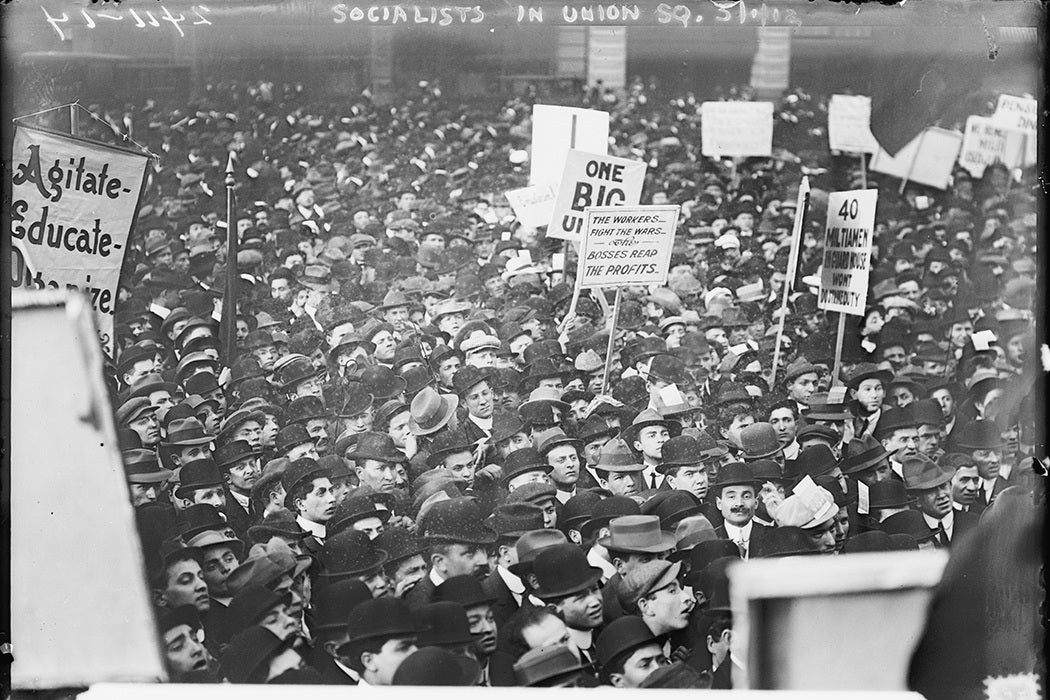 For many Americans, if May Day is recognizable as a holiday at all, it’s because of its ancient status as a celebration of spring. But around the turn of the twentieth century, May 1 was a time for radical labor protests. In a 1997 paper, Jeffrey Wengrofsky explains how one part of the labor movement marked May Day in New York City, and how another part replaced it with Labor Day, a celebration with a very different flavor.

May Day as a workers’ holiday began in 1886, when the country’s first major industrial union, the Knights of Labor, held demonstrations for the eight-hour work day. Within a couple of years, the American Federation of Labor and the Second International in Paris had both declared May 1 a day of protest.

In New York City, the obvious place to rally on May Day was Union Square. Located between the working-class Lower East Side and the workshops of the garment district, the square was the center of public life for poor people in the city. It was the place where the radical International Workers of the World recruited members and where protesters demanded unemployment relief.

When the country joined World War I, the antiwar internationalism of the socialists and anarchists who organized the rallies put them in danger.

Tens of thousands of people observed May Day at Union Square each year. In 1911, less than two months after 146 women died in the Triangle Shirt Waist Factory, a reported 500,000 people showed up.

But, Wengrofsky writes, when the country joined World War I, the antiwar internationalism of the socialists and anarchists who organized the rallies put them in danger. May Day observations moved indoors. Even so, a mob of military men broke up many radical meetings in 1919. The country’s first Red Scare was beginning.

While radicals were massing at Union Square in the 1910s, Samuel Gompers, longtime president of the AFL, sought to install Labor Day as a more celebratory, less militant, union holiday. Instead of revolutionary change, Gompers’ AFL worked toward reformist measures.

“Labor Day stands for industrial peace and for the toiler’s economic, political, social, and moral advancement,” he wrote. “Our labor movement has no system to crush. It has nothing to overturn.”

In contrast to the symbolism of Union Square, Labor Day parades went down Fifth Avenue, “the perhaps archetypal bourgeois strip,” according to Wengrofsky. While May Day rallies prominently featured immigrant organizers speaking their first languages, Labor Day speakers sought an end to immigration so that native born, white union members could be free of lower-wage competition.

The AFL’s vision, represented at the Labor Day parade, was a “triangle of government, capital and labor working in full cooperation,” a view that fit in well with its nationalistic support of World War I. During the 1918 parade, planes dropped pro-war pamphlets from above.

It was likely no coincidence, Wengrofsky concludes, that “the replacement of May Day with Labor Day occurred as the American working-class turned away from both internationalism and the class-based politics practiced by its overseas brethren.”

Holy Days and Hallowed Ground: An Episode of Symbolic Reconstruction in the Public Sphere
By: Jeffrey Wengrofsky
Berkeley Journal of Sociology, Vol. 42, The Politics of Identity (1997-98), pp. 123-153
Regents of the University of California 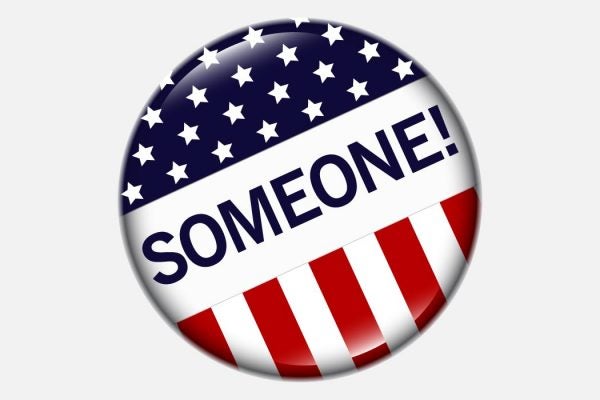 The voting patterns of actual independents have long been a topic of study. Who are they, and how do they actually vote?