How Does the “Noah’s Ark” of Seeds Work?

The Svalbard Global Seed Vault is the largest of a global network of seed vaults; many countries retain vaults for their own use. 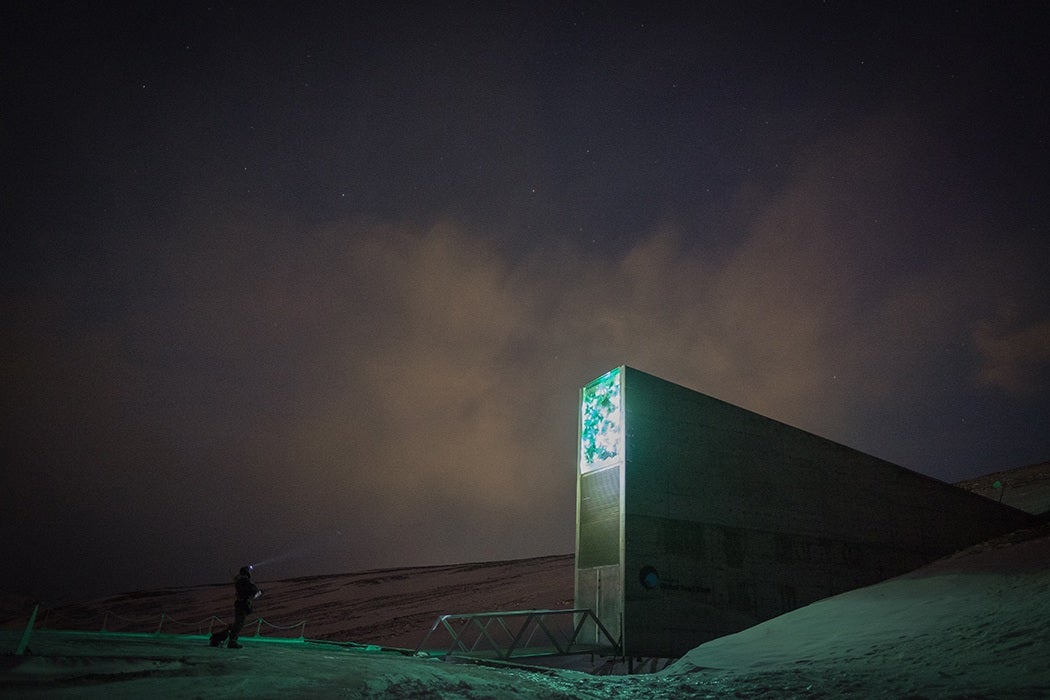 Recently, unusually warm temperatures combined with rain melted permafrost and flooded the Svalbard Global Seed Vault. Fortunately, no seeds were harmed. Located in the Svalbard Archipelago, a Norwegian territory East of Greenland and well north of the Arctic Circle, the seed vault is sometimes referred to as the “Noah’s Ark” of global agricultural biodiversity.

Svalbard is the largest of a global network of seed vaults; many countries retain vaults for their own use. These depositories are designed to provide seed to replenish crops after natural disasters such as hurricanes or droughts. Many hold wild plants or ancestral varieties of crops. Svalbard is there to supplement those efforts for the indefinite term.

Such a complex enterprise had to overcome legal and technical hurdles just to get started. Many countries were reluctant to contribute seeds. National seed vaults are maintained for national purposes, not for the general global welfare. Some countries also feared uncompensated exploitation for pharmaceutical or other commercial use. To get around these concerns, the vault operates on a safety deposit box type model. Each country that contributes seeds maintains ownership of their seeds, in their own containers.

While it is seen as a last resort, Svalbard is not waiting for Armageddon. Seeds are routinely moved in and out as need arises.

The Svalbard vault is engineered to last. It is built well above sea level, hundreds of feet into solid rock, surrounded by permafrost, with reinforced tunnels. There is only one door. A cooling system keeps the vault at a balmy -18 degrees C, but the permafrost surrounding the installation in theory maintains the vault at subzero temperatures regardless. The local community provides security, energy, and maintenance to keep costs down, funded by an endowment from its sponsor, the Global Crop Diversity Trust (now the Crop Trust) with additional funding from the Norwegian government.

As of 2009, the vault contained 400,000 sets of seeds from 220 nations. The seeds are stored for free, but seed maintenance is the responsibility of the contributor. Seeds can only be removed by their owner, and then only when the contributing seed bank has depleted its stock. In this way, Svalbard serves only as a backup to national seed vaults, since its seeds are only used when a national seed vault runs out. While it is seen as a last resort, Svalbard is not waiting for Armageddon. Seeds are routinely moved in and out as need arises.

It’s not a foolproof system, and the vault works best in tandem with outside efforts such as breeding hardier varieties of vital crops. Even under refrigeration, seeds don’t last forever, and replacements need to be made periodically. Not every plant can be viably stored in this way. After a global disaster, it will not be sufficient simply to take seeds from the vault and plant them unless the ecological conditions are appropriate. Most of all, the flooding shows that despite advanced planning unexpected threats always loom. Authorities are now building protections against flooding but the next threat might be something else. 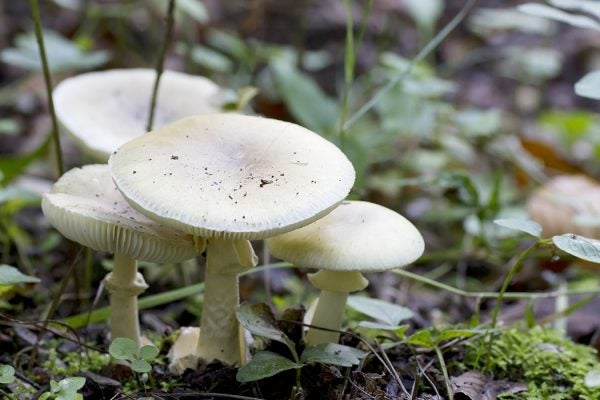 In the last couple of months, fourteen Californians have learned the hard way when they accidentally ate highly poisonous “Death Cap” mushrooms.