How Do We Teach Children About Existential Threats?

In 1986, in the midst of the Cold War, psychologists set out to find answers about how to talk to kids about nuclear war. 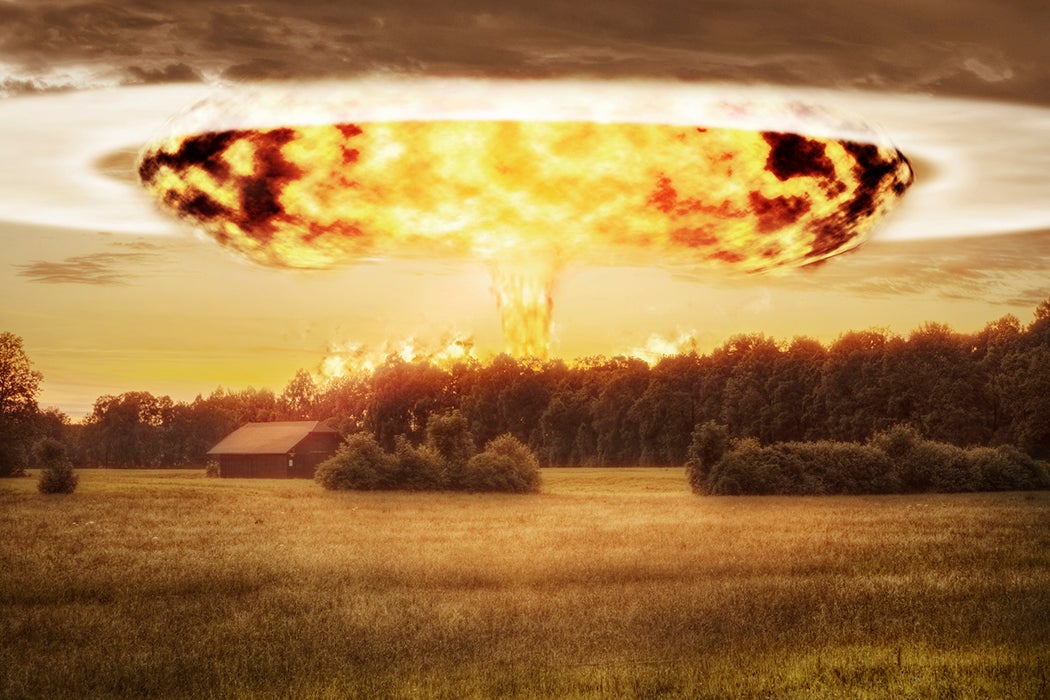 With the growing worries about North Korea’s missiles, not to mention catastrophic climate change, many teachers and parents wonder what to teach the kids about threats of nearly incomprehensible destruction.

In 1986, in the midst of the Cold War threat of a nuclear exchange between the U.S. and the Soviet Union, psychologists Daniel J. Christie and C. Patricia Hanley set out to find answers.

Kids who talked more with family and friends about the issue felt greater personal influence in preventing nuclear war.

Christie and Hanley focused on a curriculum published by the Union of Concerned Scientists in cooperation with the Massachusetts Teacher Association and the National Education Association titled “Choices: A Unit on Conflict and Nuclear War.” Choices was first field-tested in the fall of 1982, and it quickly became controversial. Its introduction insisted that it did not try to advance any political position but to help students “understand what choices can be made to ensure a peaceful and secure future for the United States and the world.” But Christie and Hanley note that it emphasized compromise, negotiation, and trust between the U.S. and Soviet Union, rather than the “peace through strength” image of “the Soviet Union as an intractable enemy that is single-handedly responsible for armaments on both sides.”

Reagan and his administration quickly took issue with Choices. His deputy undersecretary of education described it as “intended to produce Pavlovian resistance to the notion of peace through strength.” Two other commentators, writing in the conservative magazine Commentary, accused Choices of trying to “terrify” and “abuse” children to indoctrinate them into a liberal viewpoint.

To study Choices, Christie and Hanley got 42 teachers to present the unit to 1,518 sixth, seventh, and eighth-grade at a mix of public and private, rural, and urban schools in Ohio. Some children served as a control group.

The researchers administered pre- and post-tests with questions about their feelings and behaviors in relation to the threat of nuclear war. They found that the curriculum reduced feelings of fear, worry, powerlessness, and futurelessness. The kids also said they talked more with family and friends about the issue and felt greater personal influence in preventing nuclear war.

The curriculum may not have induced the stupefied terror that conservatives worried about, but it did change the students’ political attitudes. After going through Choices, they were less likely to see Russians as “the bad guys” in the nuclear standoff and less likely to believe that “the best way to keep from having a nuclear war is to have Americans build more nuclear weapons than the Russians.”

When it comes to the terrifying threats of our current era, the same dynamic probably applies. Carefully-designed lesson plans about climate change or North Korea won’t make kids more scared, and may lessen their anxiety by clarifying what’s happening. But these are inherently political topics, and any lesson is likely to change the way they think about these issues one way or another. 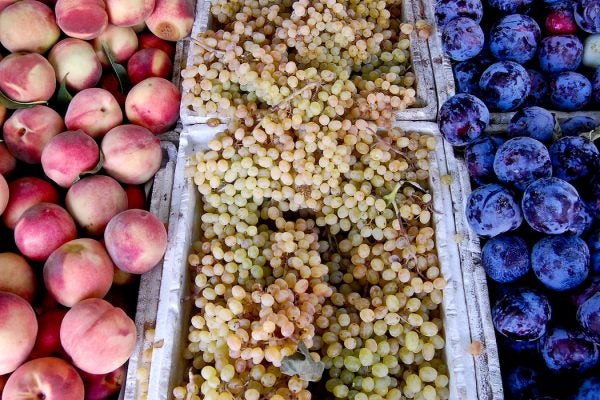