How Do We Know What Human Organs Do?

Apparently humans have a new internal organ. How can this be, and what does this “new organ” do? Apparently humans have a new internal organ. Well, the organ, named the mesentery, is not really new. It’s more that we have a new understanding that a group of small structures, originally thought to be unrelated, are actually connected as a single entity. The structure is located in a double flap of peritoneum that lines the gut and covers the digestive organs, helping to anchor the intestines. What does the mesentery do? Nobody knows. Turns out, that’s pretty typical when a new organ is discovered.

An organ is roughly defined as a group of different tissues working together for a particular function, and most of the major organs (liver, kidneys, intestines, etc.) are large and easily identifiable. For the smaller, less obvious organs, determining function was key to establishing a structure’s identity as an organ. Consider the pineal gland, an organ not fully understood until quite recently.

Just because we don’t know the mesentery’s purpose does not automatically mean it isn’t a real organ.

Descartes’ view being somewhat unsatisfactory, a more systematic effort began to discover the true purpose of the pineal gland. The pineal gland’s anatomy and structure was well known, but it had not yet been established what the gland actually did. Switching gears, researchers took aim at what the gland produced. In 1917, a study fed a small amount of pineal extract to tadpoles, resulting in a lightening of the tadpole’s skin. They named the substance melatonin, and further work in 1957 analyzed its chemical composition and created an incredibly concentrated version. Believe it or not, concentrated melatonin was soon tested as a way to turn African Americans into Caucasians. (Spoiler: It didn’t work.)

Creepy racial experiments aside, it was clear that once the function of melatonin was understood, then the true purpose of the pineal gland would be known. Humans cannot alter the pigment in their skin, so clearly the true purpose was not to change our color. Melatonin injections in rats had the effect of disrupting the effect of light on reproduction. It is now understood that melatonin is crucial in regulating our responses to light, regulating other hormones, and keeping our circadian rhythms on track. 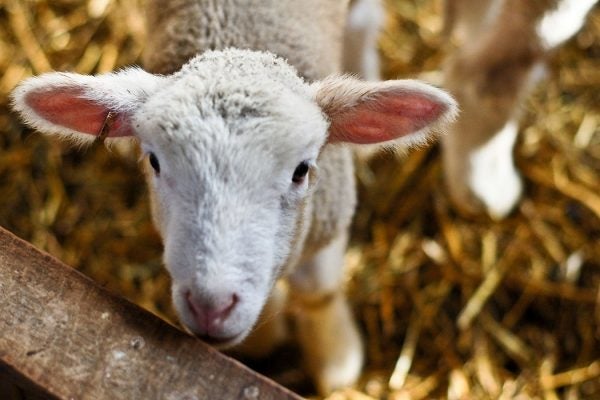 The Invention of Pets

Pet are a relatively recent invention. In the 18th and 19th centuries, pethood arose in the split between farm animals and home animals.