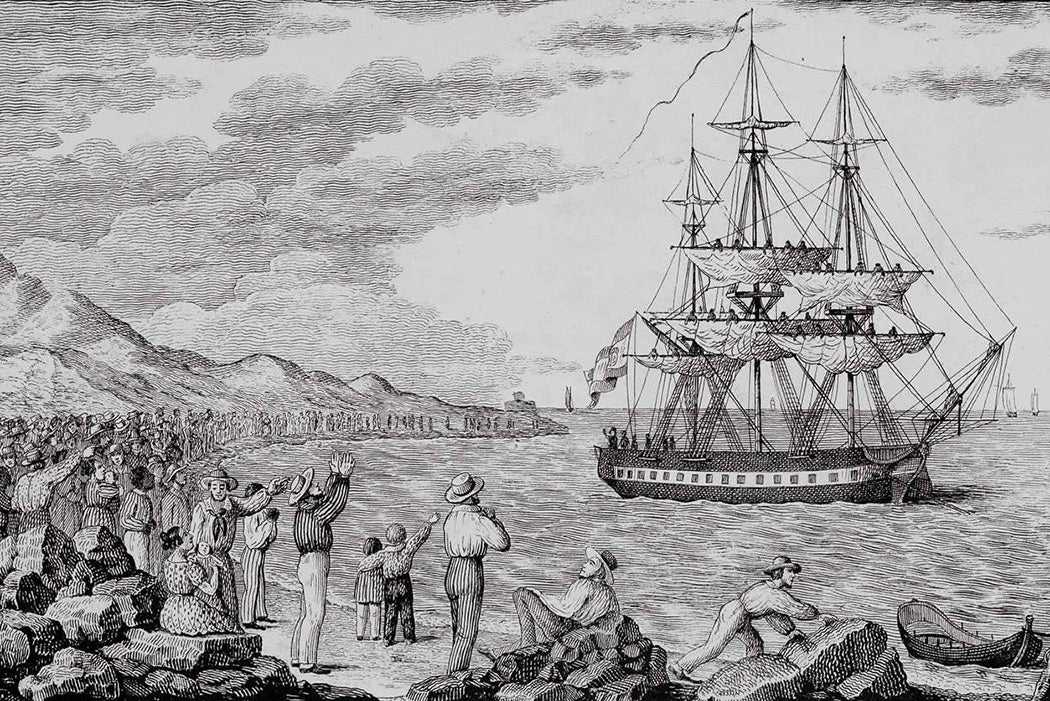 On November 30, 1803, the Maria Píta set sail from a Spanish port, headed west toward the Americas. The ship bore a small cohort of people tasked with a historic mission: to circumnavigate the globe distributing the vaccine for smallpox. The Royal Philanthropic Vaccine Expedition, as it was called, was staffed by a handful of physicians, two surgeons, and four nurses. The vaccine itself was carried beneath the skin of twenty-two orphan boys, ages three to nine.

Before the invention of a vaccine, the scourge of smallpox devastated Europe, causing death in up to one third of cases. In Spain’s extensive overseas colonies, the plague was even worse. “The impact of successive epidemics was devastating,” write immunologist Catherine Mark and epidemiologist José G. Rigau-Pérez. Fatality rates in the Americas could reach up to 50 percent. Colonial governors begged for some form of relief.

“The successful circumnavigation of the globe with the vaccine…rested on a single medium—little boys.”

Edward Jenner developed a vaccine for smallpox in 1799. He had observed that milkmaids who recovered from cowpox, a much milder illness, seemed to also develop an immunity to smallpox. By drawing lymph from cowpox pustules on human skin, Jenner created a humanized cowpox vaccine. (The word “vaccine” was derived from the Latin vacca, for “cow.”)

Armed with this invention, the Spanish government faced another challenge: how to distribute it. They struggled to transport the fragile vaccine across the ocean. “Attempts were made in many territories to obtain the vaccine lymph dried onto silk threads or sealed between glass plates,” according to Mark and Rigau-Pérez, “but such conservation methods proved unreliable on journeys and in warm climates.”

And so it was that, “in the era before refrigeration, freeze-dried vaccines, and jet aircraft,” writes medical historian John Bowers, “the successful circumnavigation of the globe with the vaccine…rested on a single medium—little boys.” During the long crossing, approximately twenty-two orphans who had not previously contracted smallpox or cowpox were “vaccinated in pairs every ninth or tenth day,” via arm-to-arm inoculation (taking lymph from an unbroken pustule on a recently vaccinated boy and introducing it under the skin of another). This created a vaccine chain—the vaccine remained active and viable for the entire journey.

Despite the cramped conditions of the ship and intense supervision of the boys, they were “undoubtedly” treated well, assert Mark and Rigau-Pérez. “After all, the vaccination chain depended on their health, and their appearance had to impress favorably the parents of potential vaccinees.” King Charles IV of Spain even promised special protection and education at a school in Mexico for boys who participated in the expedition. Nevertheless, it was also clear that “state officials showed no hesitation in using wards of the state as tools with which to improve public health.”

After arriving, the expedition picked up more non-immune boys to use as new vaccine carriers in their chain (including “twenty-six Mexican boys…[whose] parents entrusted their sons to the expedition for monetary compensation and the promise that they would be returned”). A total of sixty-two children took part in the ten-year campaign. Four boys died during the voyages.

The expedition traveled from Spain to the Caribbean, to Mexico, across South America, to the Philippines, and even to China. It is estimated that the expedition immunized over 100,000 people. It was “a colossal achievement for the time,” write Mark and Rigau-Pérez. More than one hundred years later, the World Health Organization would embark on a similar vaccination campaign to end smallpox, sans orphans, in a global effort that would ultimately result in the complete eradication of the deadly disease. 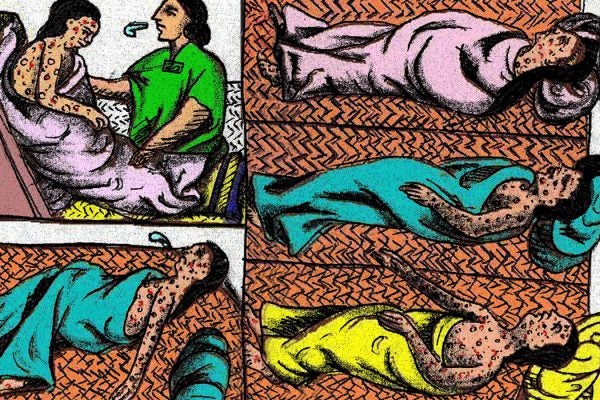