Modern conditions play a crucial role in religious revivalism. Cassette tapes have been crucial in the Muslim revivalism of the past 40 years or so. 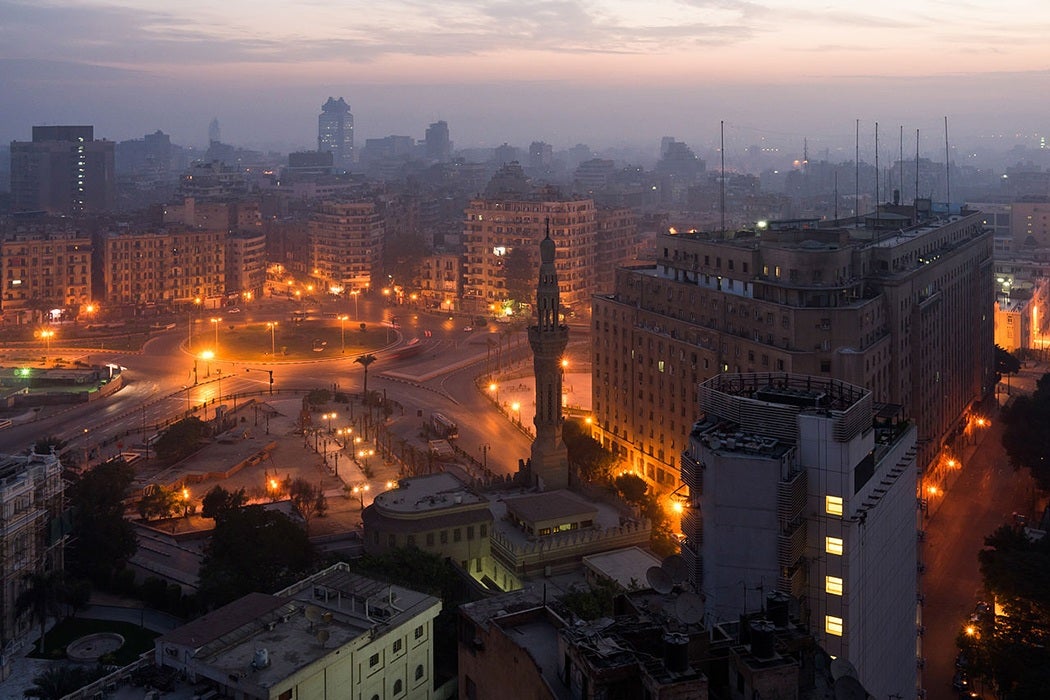 Secular writers often claim the rising tide of religious fundamentalism in the past forty years represents a return to the past. But modern conditions play a crucial role in religious revivalism. The goals and attitudes of revival movements also break with the past, despite often reproducing certain conservative values.

New communication media and technology helps the spread of religious messages and the construction of communities of believers. Just as the printing press was essential for the Protestant Reformation, and the penny press for the Second Great Awakening of the mid-nineteenth century in America, satellite TV and the internet are indispensable tools to evangelical movements in the twenty-first century.

In all these cases, emerging media help religious figures spread unorthodox ideas that challenge older orthodox ideas and institutions, which are usually stuck in older media. This has been doubly important in places like the Middle East, where Islam has remained the established religion in many states with strong censorship. Although these states increased their formal command of religious messages with tight control of state TV and radio by the 1950s and 60s, that very authoritarian control has diminished the legitimacy of official religious figures and ideas. Part of the reason political Islam has been successful starting in the 1970s is because the state lost control over the means of communication and religious authority around the same time.

Of all the new media that led this wave, one of the earliest and most quotidian was the cassette tape. In exile in Iraq and France, Ayatollah Khomeini sent tapes of his sermons and speeches to followers in Iran in the 1970s that were crucial to the spread of his innovative ideology of “Islamic Government” that won out in the struggle between participants in the Iranian Revolution.

But the impact of recorded sermons goes beyond the merely informational or political. In his research on the Sunni Muslim audience for taped sermons in Egypt in 2000, anthropologist Charles Hirschkind argues that the pitch, pacing, and texture of the often improvised performance itself is essential in motivating listeners. The performances convey and evoke emotions that help educate listeners about the ethics of contemporary piety better than reading texts alone. Moreover, these emotions provoke a bodily participation and self-discipline that reinforces their messages.

Listeners told Hischkind that the appeal of listening to the sermons included both serenity and the “opening of the heart” to the mercy of God as well the thrill of fear for the punishments of the afterlife. In fact, many expressed concern about how the entertainment value of the tapes conflicted with their religious value. “The khatib’s [preacher’s] task, in other words, includes not just the modulation of emotional intensities but also the orienting of those emotions to their proper objects,” Hirschkind writes. The majority deemed active participation, with conscious effort in comprehension and even verbal responses to the performance, to be the best way to benefit from the tapes.

Both officially licensed and unlicensed tapes were widely available in Egypt at the time, and the volume of such recordings has only grown with the advent of the internet. The audio, visual, and now real-time connections technology makes possible has enabled the intensification of individual and group religious experiences in ways scarcely imagined at the peak of modernist disenchantment fifty years ago.

The Ethics of Listening: Cassette-Sermon Audition in Contemporary Egypt
By: Charles Hirschkind
American Ethnologist, Vol. 28, No. 3 (Aug., 2001), pp. 623-649
Wiley on behalf of the American Anthropological Association 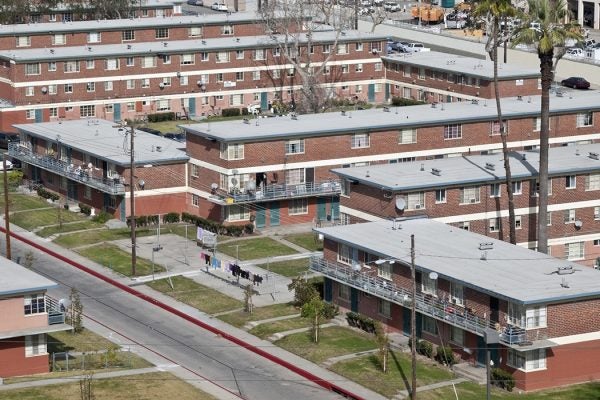 Why is the U.S. Losing Public Housing?

In much of the U.S., public housing is disappearing as governments fail to maintain the buildings or actively demolish them.