When the Metropolitan Museum of Art excluded artworks from a major exhibition all about Harlem, Black artists protested the erasure. 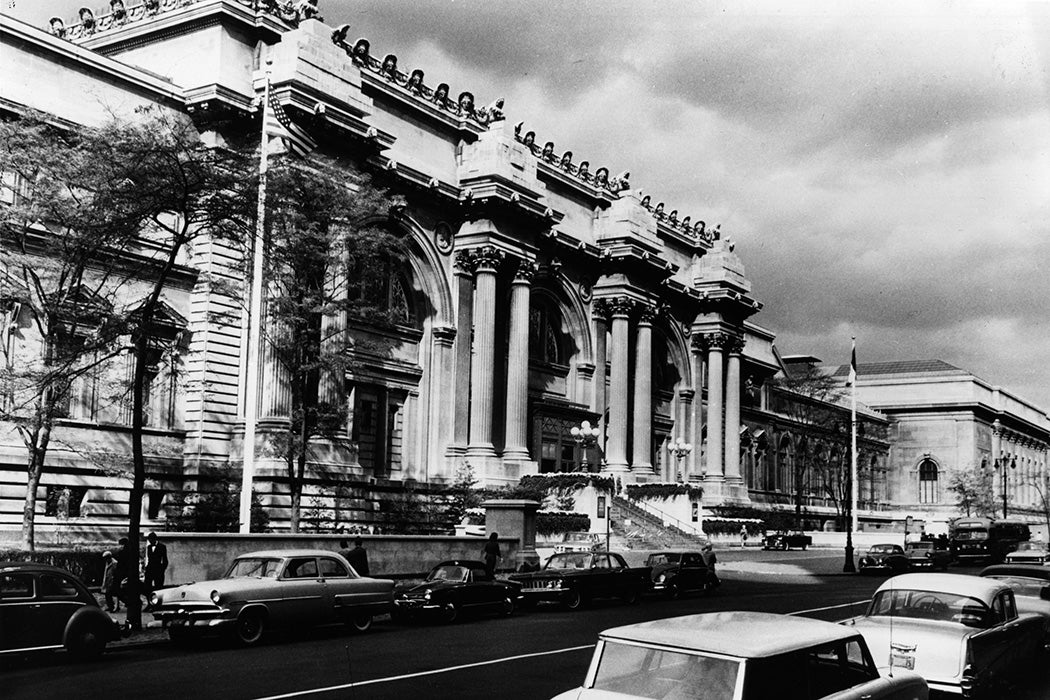 How is it possible that a world-class art museum’s exhibition about a community could neglect to include the artwork of that community?

In the late 1960s, a group called the Black Emergency Cultural Coalition (BECC), composed of seventy-five Black artists including cofounders Benny Andrews and Clifford R. Joseph, wondered the same thing about Harlem on My Mind: Cultural Capital of Black America, 1900–68, organized by the Metropolitan Museum of Art. In January 1969, the BECC protested this exclusion.

When announcing the show, the Met’s director, Thomas Hoving, had declared: “Today there is a growing gap between black and white people. And this despite efforts to do otherwise. There is little communication. Harlem on My Mind will change that.” Hoving was right, though not in the way he intended.

To the BECC, by omitting the art of Black Americans, the Met defined their work as non-art.

As African-American studies scholar Bridget R. Cooks has explored, the Harlem art community critiqued the Metropolitan’s failed impulse to become socially relevant: “What was most significant about Harlem on My Mind was the activism of the Black art communities in Harlem criticizing their omission. This community movement changed the discourse of Black art in mainstream American museum politics.”

Including artworks in the show, said protesters, would have given Black painters and sculptors the imprimatur of an august establishment. To the BECC, by omitting the art of Black Americans, the Met defined their work as non-art, Cooks writes. Furthermore, this exclusion was an issue of racial inequality and a lack of representation in the art world: If the Met wanted to open its doors to Harlem, Black artists should be included.

To no avail: Dismissing their position, the exhibition’s curator, Allon Schoener, explained that he had been tasked with organizing a different kind of show. He’d be creating a “sociohistorical communications environment” with more than 2,000 photographs, large-scale photomurals, and even a closed-circuit television showing the real-time activity at the intersection of Seventh Avenue and 125th Street in Harlem, not even three miles north of the museum. But not a single painting or sculpture by a Harlem-based artist. The Harlem Cultural Council, which had been consulted in the planning stages, publicly withdrew its support, writes Cooks. “We’re expected simply to be rubber stamps and window dressing,” protested Henry Taylor, its executive director.

When the show opened, members of the BECC and their allies picketed the museum, calling out the lack of self-representation by the community it arrogantly claimed to represent. “If art represents the very soul of a people, then this rejection of the Black painter and sculptor is the most insidious segregation of all,” read a flier they distributed.

“An action-oriented and watchdog group,” the BECC continued to advocate for the inclusion of Black artists within New York museums into the mid-1970s, the first in a wave of politicized artist-activist groups confronting institutions during those years. Beyond representation on the walls of museums, they fought for the hiring of Black people in curatorial and decision-making roles, in the hopes that integration within the museum staff would solve the problem of exclusion of Black artists.

Along with protests and pickets, part of the BECC’s strategy was to organize counter-exhibitions in spaces dedicated to Black culture, creating alternatives to the mainstream (white) museum model. When the Whitney Museum omitted Black artists from the survey exhibition The 1930s: Painting and Sculpture in America, for instance, the Studio Museum in Harlem responded with Invisible Americans: Black Artists of the ’30s.

The BECC saw that the need for cultural expression and understanding could not wait for or depend upon established art institutions to open their gates. Their fight for Black self-representation, visibility, and recognition in the mainstream art world, Cooks concludes, played a crucial role in exposing the larger national need for cultural recognition, understanding, and respect. 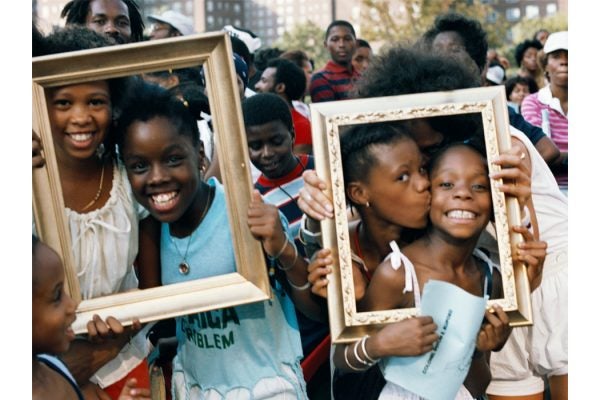 A new exhibit at the Brooklyn Museum asks: Is there a Black aesthetic?