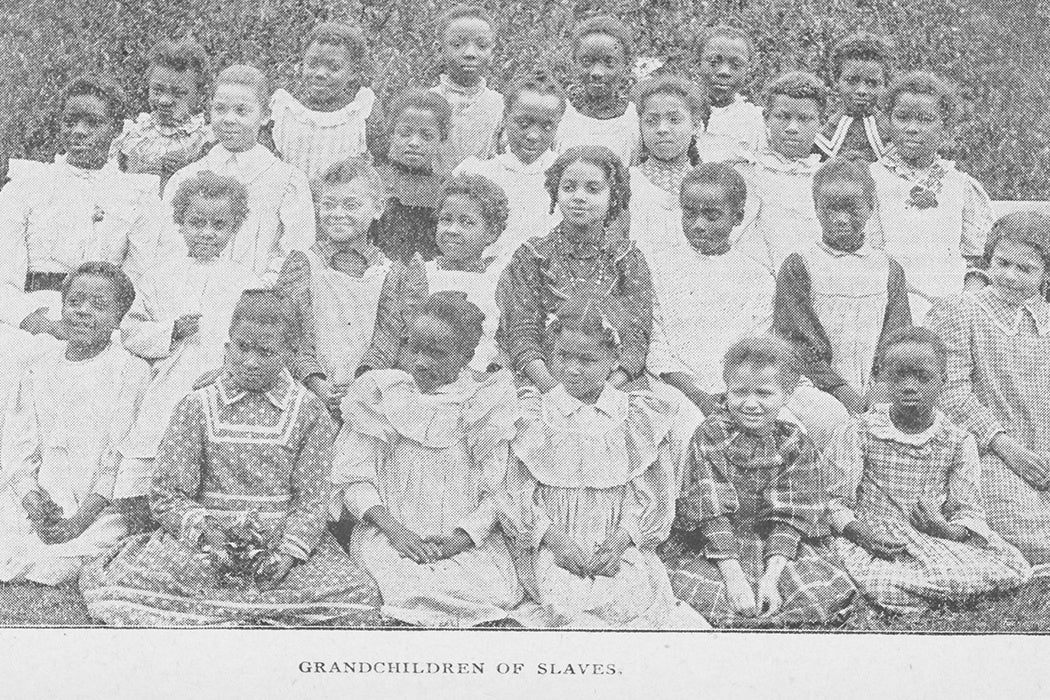 Inspired in part by journalist Ta-Nehisi Coates, conversations about reparations for slavery and its aftermath have become mainstream. But they aren’t new: Reconstruction’s unfulfilled promise of “forty acres and a mule” had antecedents dating back to America’s founding.

Belinda was enslaved by Royall for four decades and was old and penniless when she finally gained her freedom.

On February 14, 1783, an elderly woman known only as Belinda submitted a petition to the Massachusetts legislature. She asked for an annual pension for herself and her invalid daughter, Prine, to be paid from the estate of their former owner, Isaac Royall. Royall had been one of the largest owners of enslaved people in the colony before he had fled to England in 1775. Because he turned out to be a royalist, his estate was confiscated and his two dozen slaves were manumitted (there’s some speculation as to whether some were sold, including Belinda’s son Joseph). Belinda was enslaved by Royall for four decades and was old and penniless when she finally gained her freedom.

Her petition is one the earliest examples of reparations for the slave trade and slavery, Roy E. Finkenbine reported. He puts her plea in the context of the many freedom lawsuits and legislative petitions for emancipation that were submitted by the African-American community in Massachusetts in the 1760s-1780s. In a 1783 case, for instance, the Massachusetts Supreme Court declared that the enslaved Quock Walker was free and that the equality clause in the state constitution outlawed slavery throughout its jurisdiction. Additionally, some enslaved people, after gaining their freedom, successfully sued their masters for compensation.

Because Belinda was probably illiterate, Finkenbine thinks her petition was written by Prince Hall, one of the most prominent activists in Boston’s African-American community and no stranger to the petitioning process. With Hall’s help, Belinda won her suit—Royall being an enemy of the state probably tipped the scales in her favor. She was granted an annuity, but was only paid once. The executor of the Royall estate ignored further state demands to pay her in 1787 and 1790, after which Belinda disappears from the record.

But the impassioned petition she submitted—which told of her childhood in Africa, her kidnapping, the shock of forced servitude in a foreign land, and the decades of abuse she experienced—lived on, spread by the Quaker anti-slavery network. In England, it was transformed into a potent narrative of slavery (though Royall’s name was dropped from the text). The rewrite vigorously described slavery as a culture of rape.

Finklebine traced the theme of reparations into the early Republic and ends by quoting a sermon by Timothy Dwight, the president of Yale, in 1810:

It is in vain to alledge, that our ancestors brought them hither, and not we…We inherit our ample patrimony with all its incumbrances; and are bound to pay the debts of our ancestors.

Editor’s note: This post has been edited to reflect current standards for referring to formerly enslaved people.