Personnel at the US embassy in Havana have reported mysterious sounds and physical symptoms consistent with brain injury. Could it be microwaves? 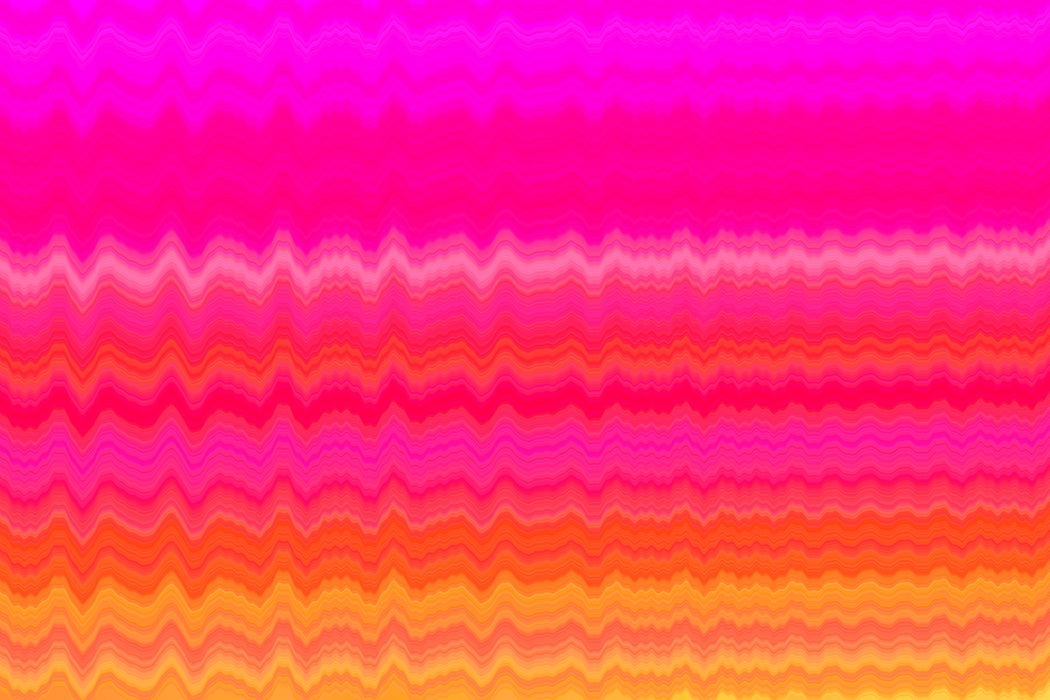 Over the past two years, a number of personnel stationed at the US embassy in Havana, Cuba, reported hearing mysterious sounds and suffering physical symptoms consistent with brain injury. At first, officials suspected that unknown sonic weapon was the cause, but that idea has faded from favor and a new theory has emerged. The new explanation? Microwaves.

Crazy as it seems, microwaves (the waves, not the ovens) can cause severe auditory symptoms. The strange auditory impacts of microwaves were first described by Allan H. Frey and Elaine Coren. In 1961, Frey and Coren noted that pulsed microwaves directed at a human or animal often created the sensations of unpleasant noises. No soundwaves are produced. The sound exists exclusively inside a person’s head and nobody else can hear it, which is consistent with reports out of Cuba that some people heard the sound while others did not.

At the minimum, microwaves powerful enough to heat tissue can do real damage to the body, and can induce auditory symptoms.

The phenomenon is now referred to as the Frey effect, and Frey and colleagues spent decades trying to figure out exactly how it works. Writing in Science in 1979, Frey and Coren examined existing research suggesting that heat from the microwaves is the underlying cause. According to existing theories, slight elevation of the temperature in the bone and soft tissue of the head causes those tissues to expand. The expansion causes acoustic waves to form, which travel through bone to the ear where it is registered as an external sound. Frey and Coren reject portions of that hypothesis, suggesting that the thermoelastic expansion occurs directly in the cochlea of the ear, not in the head.

Regardless of the sound’s source, the heating of tissue does seem to be crucial. Sol Michaelson, writing in Environmental Health Perspectives, reviewed papers about physiological impacts of microwaves. For the most part, he only finds credible evidence of damage at power levels high enough to directly heat up tissue. Michaelson does cite research from Eastern Europe suggesting that lower power microwaves can impact the central nervous system, inducing symptoms such as dizziness, confusion, and memory issues—similar to those reported by affected staff in Cuba. Michaelson considers the impacts of low-level microwaves to be unproven. He dismisses much of the Eastern European research but it is unclear if his criticism is warranted.

It is clear that microwaves powerful enough to heat tissue can do real damage to the body, and can induce auditory symptoms. But there are some practical questions. Microwaves travel through unshielded materials like walls, but can only travel by line of sight. Any weapon or other source of the waves would have to be located on a direct line with the embassy or its housing units, precise enough to target specific people rather than blanket the entire embassy. Investigators have not commented on this latest theory. As with the sonic weapon, no evidence of such a device has been publicly presented. 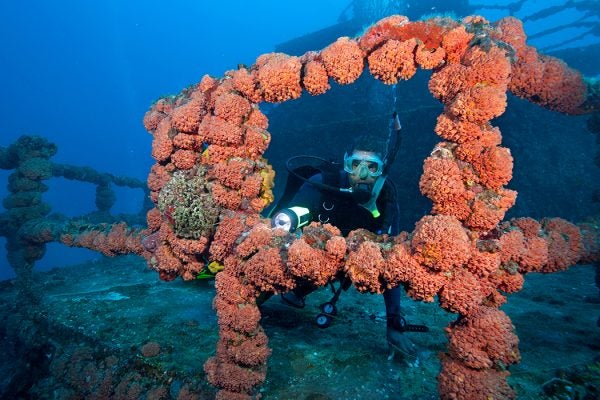 Some authorities are trying to create fish habitats by cleaning old structures and dumping them at sea. But do these artificial reefs really work?