Mostafa A. H. el-Abbadi was the visionary behind the revival of the Great Library of Alexandria, the vast Bibliotheca Alexandrina. 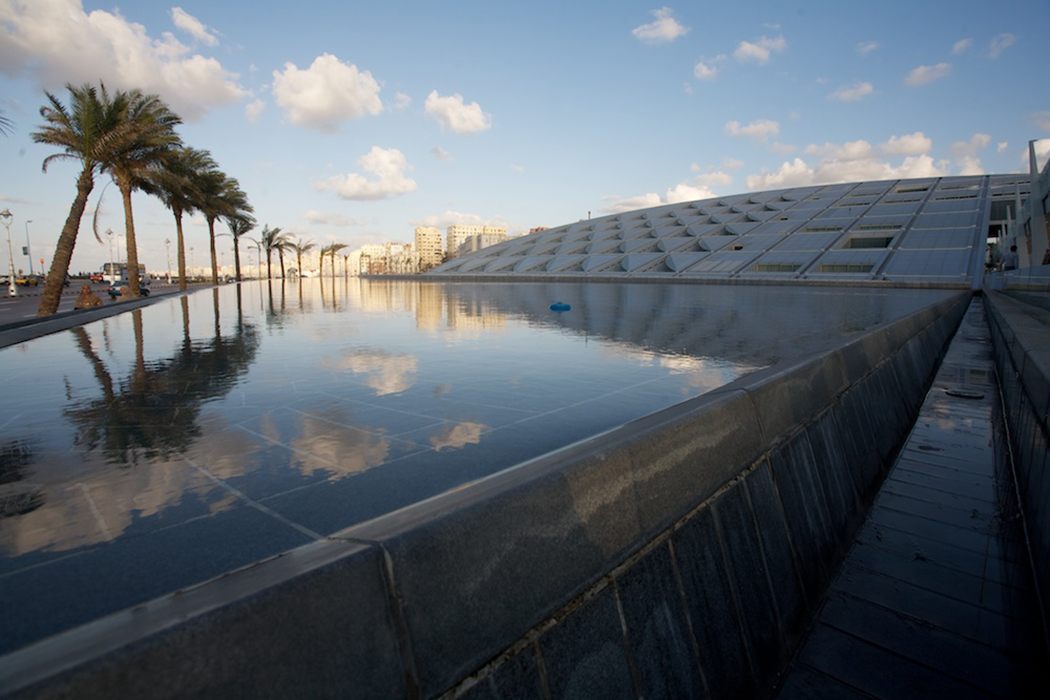 On February 28th, the New York Times reported: “Mostafa A. H. el-Abbadi, a Cambridge-educated historian of Greco-Roman antiquity and the soft-spoken visionary behind the revival of the Great Library of Alexandria in Egypt, died on Feb. 13 in Alexandria. He was 88.” Professor Abbadi is quoted as having said, “It is sad to see the new University of Alexandria without a library, without a proper library. And if we want to justify our claim to be connected spiritually with the ancient tradition, we must follow the ancient example by starting a great universal library.” He eventually worked with the University of Alexandria and convinced the Egyptian government and Unesco to provide resources to create the new library, now a vast, architecturally striking, trilingual cultural center with space for 8 million books, on the shore of the Mediterranean Sea.

In 1991 Professor Abbadi wrote an extremely informative essay about ancient libraries called “Innovation and Originality: In the Literature and Philosophy of Ancient Alexandria,” which can be downloaded for free here. An excerpt:

The institutions of libraries is a very old one and it is well known that all ancient and medieval civilisations had their great libraries in Egypt, Mesopotamia, India, Syria, Greece, Rome and the Islamic world. Unfortunately all of them have perished beyond redemption due to the passage of time and its vicissitudes. But from what we know, there is no doubt that most famous among them all was the ancient library of Alexandria for, not only was it the largest in all antiquity, but it was also associated with a remarkable movement of scientific research so that scholars flocked to it from all over the Mediterranean. Even after its disappearance with the decline of the ancient world, it continued to survive in the memory of medieval authors, just as its fate continues to be a debated question among scholars to this day. 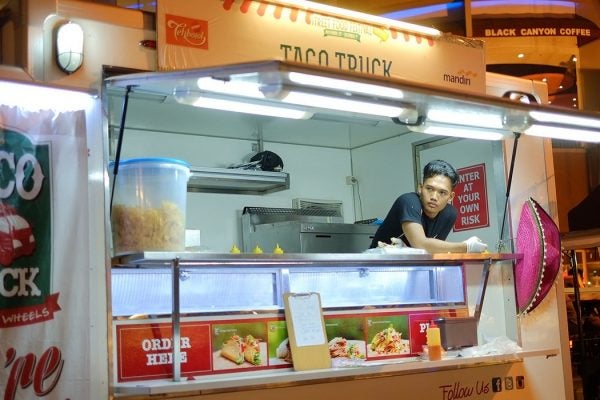 It's difficult to pinpoint exactly when the taco was invented, but the taco truck has grown from humble origins to inspire an entire mobile food revolution.