Thanks to remotely operated vehicles scientists are able to peek at one of the coldest, darkest environments of all: ecosystems deep underneath arctic ice. 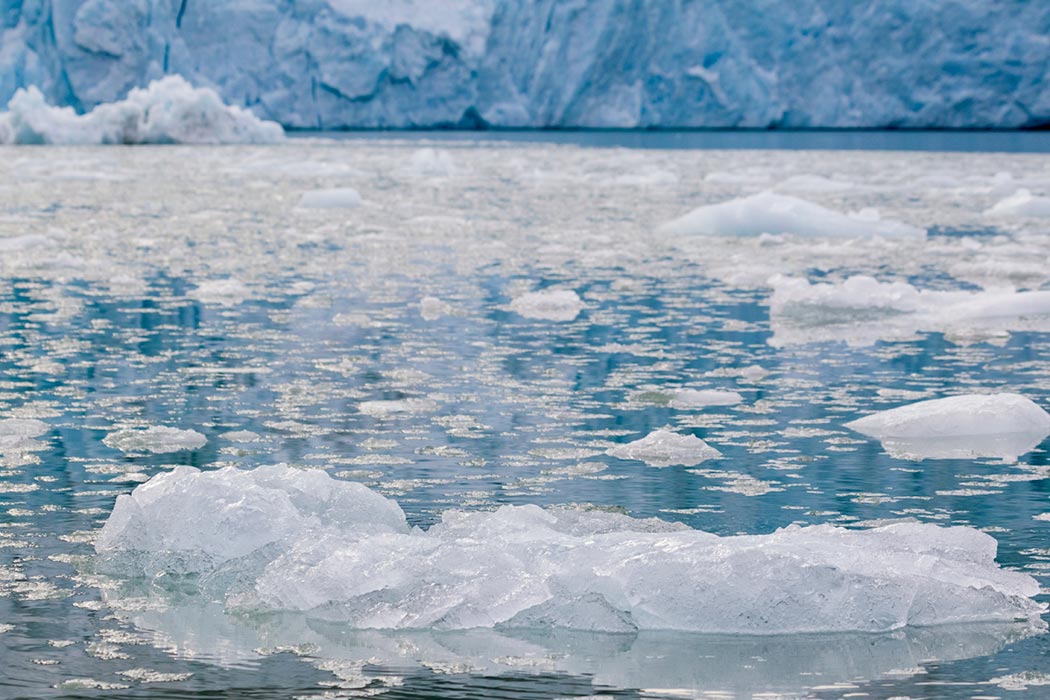 As we enter deep winter, it’s fitting to examine how life copes with cold and dark environments. Thanks to remotely operated vehicles (ROV), scientists are now able to peek at one of the coldest, darkest environments of all: hidden ecosystems deep underneath arctic ice. The ROV is able to move nearly half a mile sideways from the ship, allowing a look at the underside of untouched ice formations which previously required an icebreaker. The researchers found a surprisingly robust ecosystem. What do these communities look like?

Fish, algae, even soft corals find a way to live under the arctic ice.

Early interest in this topic came from oil and gas exploration, according to a 1979 NOAA study. The conventional wisdom of the time was that oil and gas exploration in the Arctic winter was harmless since nothing could possibly survive under the winter ice. Luckily, the NOAA team decided to double check, donning dry suits and diving underneath the ice during the heart of the arctic winter. What they found was an amazing, diverse ecosystem, with fish, algae, even soft corals—all specially adapted to the deep cold. The study forced the development of Arctic oil resources to consider the environmental costs.

More recent research has aimed to understand how these ecosystems function, including communities that live on the underside of the ice itself. Writing in the journal Arctic, Rolf Gradinger and Bodil Bluhms from the University of Alaska documented how the algae growing on the underside of the ice pack was consumed by small crustaceans called amphipods. The amphipods already had algae in their stomachs, so apparently the creatures spent the winter feeding on the ice algae. In the spring when fish and other larger organisms increase their feeding, the energy from the algae is transferred upwards into the food chain. Amphipods are a vital part of the marine food web, so Gradinger and Bluhms demonstrated that this under-ice algae provides much of the carbon for the entire marine food web in the Arctic.

The implications of these studies go well beyond the over-wintering of arctic marine life or the travails of the fossil fuel industry. Amphipods are a major part of marine carbon transfer, where carbon is taken out of the atmosphere and stored in their tiny bodies. When they—or the larger organisms they support—die, they sink to the bottom of the ocean and take that carbon with them,where most of that sunken carbon is locked out of the carbon cycle for good.

Nobody denies that Arctic sea ice is melting, disrupting and possibly even destroying these ecosystems. As this ice melts, and algae is lost, a major source of carbon removal is lost as well. The climate may well end up warming even faster than anyone thought, once the contribution of this remote algae is diminished. 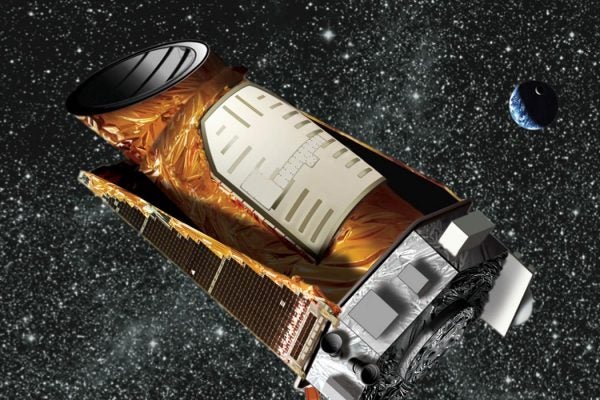 Kepler: The Little Telescope That Could

A year after a potentially fatal setback, a rejuvenated Kepler telescope discovered the first exoplanet (outside the solar system) of its new mission.