When King Lear Was a Rom-Com 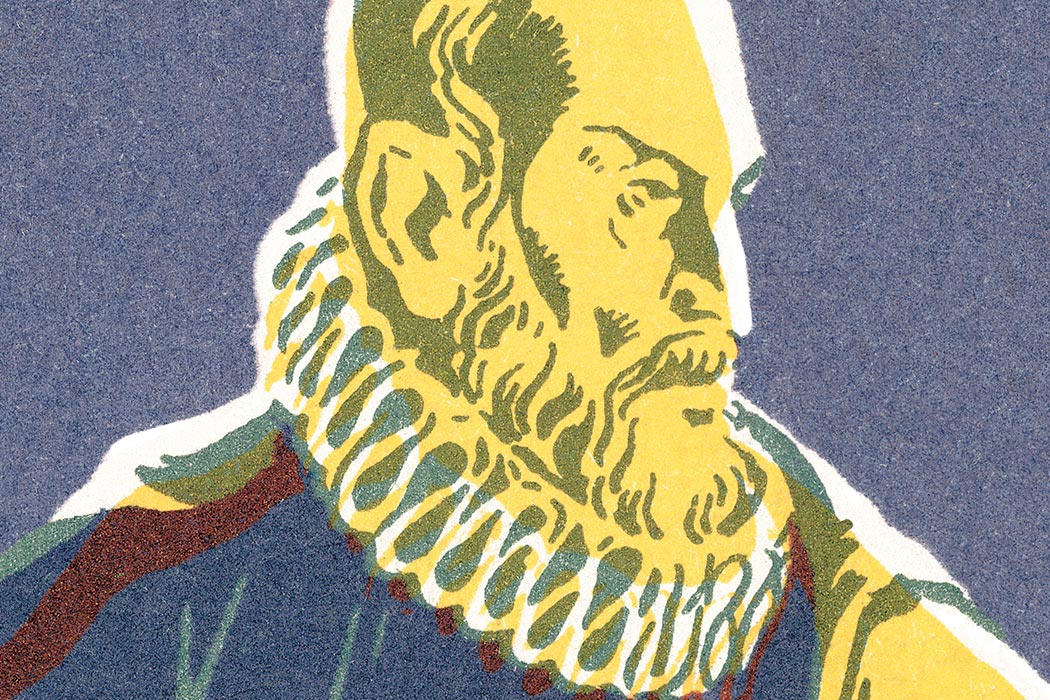 As the 400th anniversary of the death of William Shakespeare approaches in April, you can be sure that writings about him and his time won’t be dwindling soon. Performances of his plays are also unlikely to see a downtick. But there’s one play that might not be performed as frequently as the other more famous ones.

King Lear, after all, is a hard play to watch. It’s the most harrowing of the bard’s tragedies, bleakly ending (spoiler?) with the old King howling in anguish over his dead daughter before he himself dies. The setting of a storm-blasted heath suggests a cosmic indifference to human fate, that nothingness—no hope, certainly no salvation, nor even any satisfying damnation for the villains—is the human condition.

So it may not come as a surprise to learn that from about 1681-1843, most people who saw King Lear on the boards saw something rather different from Shakespeare’s play. This Lear was a tragicomedy, practically a rom-com, in which everybody was alive and well at the finale. Lear was restored to his kingdom, Cordelia and Edgar were happy-ever-after, and there was no Fool in the mix at all. Audiences ate it up.

Hollywood didn’t invent the happy-ending re-write of literature. Nahum Tate (1652-1715) beat them to the punch line with his popular and enduring version of Lear. Tate is infamous in Shakespeare studies, but he was no hack: born in Ireland, he would rise to the position of Poet Laureate of England. Samuel Johnson would later defend the essential truth of Tate’s interpretation, arguing that with Lear, Shakespeare robbed us of our natural desire for justice.

Sonia Massai details the history of Tate’s revisionism, which was both political and commercial. In Tate, she argues, the groundlings got the entertainment they hungered for. Critic Doris Adler, meanwhile, shows how Tate’s influence is still felt in performances of Lear today. She suggests that Tate’s version met a “deep, enduring need” in audiences of the time.

So what then does it say of we moderns—from the Victorians on—who have elected to return to the unbearable despair of the original? 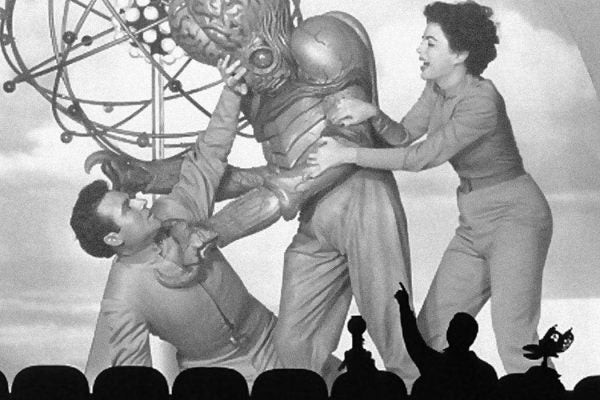 Mystery Science Theater 3000 May Be Coming Back

The smartest dumbest show ever created for television.