How did the island of Guam, over 5,000 miles from the West Coast, get to be the closest piece of U.S. territory to North Korea? 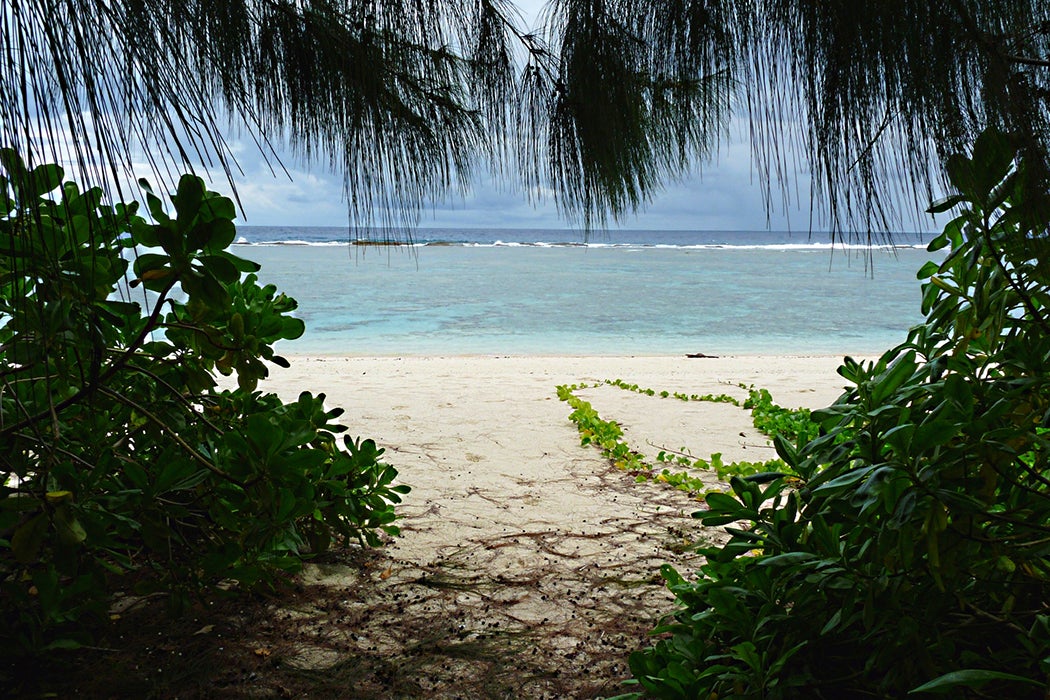 The island of Guam is suddenly in the news because it is said to be within range of ballistic missiles from North Korea. A U.S. territory located in the western Pacific, Guam is the largest of the Marianas Islands, roughly halfway between Japan and New Guinea. It is also approximately the same distance from Sydney, Australia, as it is from Hawaii: 3,300 miles. The island is 32 miles long and 4 to 9 miles wide and has a population of 162,000. Nearly 30% of the island’s territory is controlled by the U.S. military, which has some 6,000 military personal stationed there. The military and tourism are the prime economic drivers on the island.

The U.S. took bloodless possession of Guam during the Spanish American War in 1898. Unlike in the Philippines, there was no rebellion against U.S. control. The U.S. Navy administered the island until the Japanese invaded on December 7, 1941. After two and a half years of brutal occupation, the Japanese were repulsed by U.S. forces.

“Guam became a testing ground for America’s response to the new era of decolonization.”

But as Timothy P. Maga explains, that the end of Japanese colonialism didn’t mean autonomy. The U.S. Navy regained control of the island and declared that home rule was out of the question.

“Guam became a testing ground for America’s response to the new era of decolonization,” writes Maga. The post-WWII period, remember, saw the European powers, particularly Britain and France, embroiled in serious challenges to their empires in Africa and Asia, resulting in a flurry of newly independent nations in the 1950s-1960s.

The usual story is that Guamanians got U.S. citizenship as a gift in return for their heroic resistance against the Japanese. Maga argues that it was actually politics that did it: the local citizenship movement had its roots almost from the beginning of U.S. control, but really took off after WWII. Guamanians peacefully campaigned for democracy both on the island and in Washington, D.C.

They demanded their rights against the military occupation. The naval government—which had been instrumental in getting the island back on its feet after the ravages of the war—was adamantly opposed to giving up control, but Guamanian appeals to President Truman and allies in the U.S. House and Senate were stronger. Truman’s 1948 election platform called for rewarding those who defended democracy and opposed totalitarianism—the implication was that Guam “should stand as an example for eastern European nations” under the Soviet thumb.

On July 21, 1950 the Organic Act of Guam became law, granting Guamanians full citizenship rights. The Navy’s colonial administration was ended. Today, Guamanians vote for President—their straw poll usually gets some media attention, and they send delegates to party conventions—but do not have Electoral Collage representation, and only a non-voting delegate to the House of Representatives. 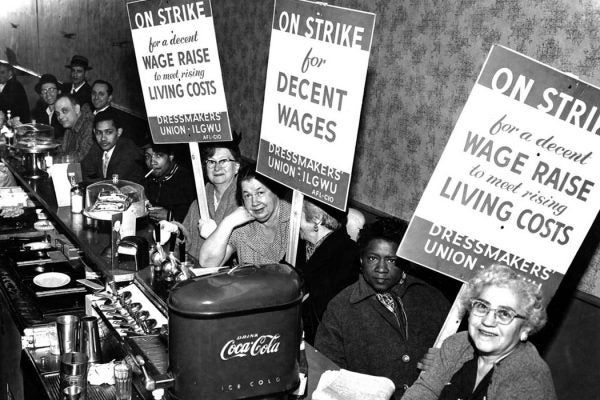 Does Disunity Hurt the Left?

Does disunity harm a political party? An account of the organizing by unemployed workers in the 1930s may offer some clues.