Genetic Manipulation: The Next Big Thing

The CRISPR-Cas9 (CRISPR) method of genetic manipulation enables scientists to insert, delete, and edit genes in organisms from lowly microbes to monkeys. 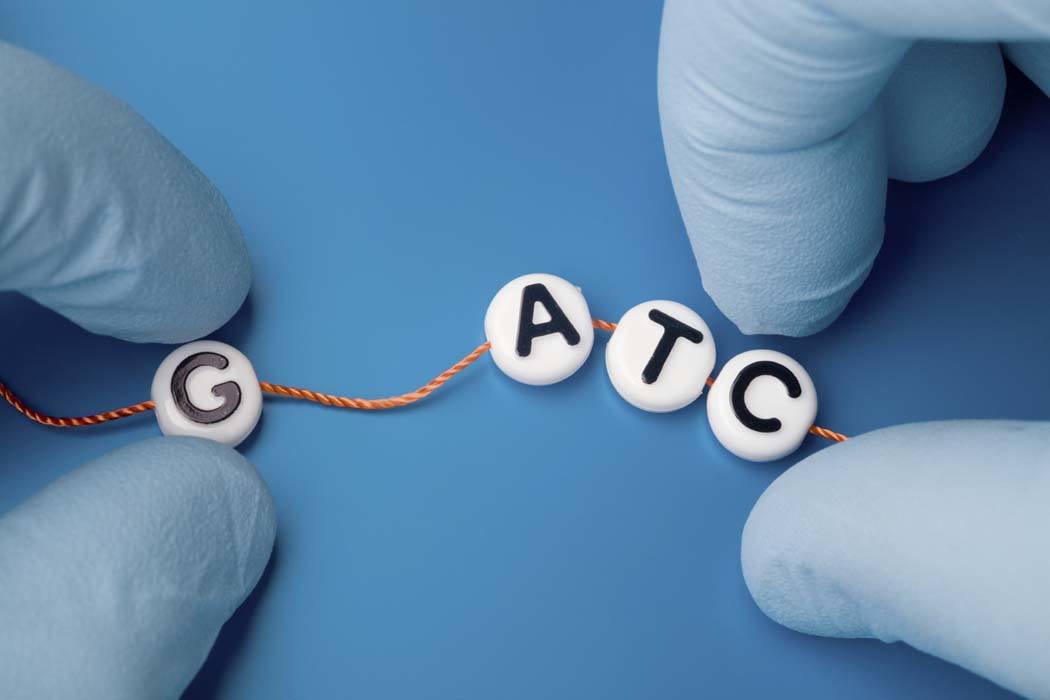 In science, the “big papers” (those that announce a major discovery or significant breakthrough) are usually found in the “big journals”: Cell, Nature, or Science. These publications are so high profile they have their own collective acronym: CNS journals, as in “if you want to get tenure, you’re going to need some CNS papers.” On April 18, this rule seemed to fall by the wayside, when what has been alternately heralded and decried as a “big paper” was published online by a smaller, lower-impact journal, Protein & Cell.

The journal reported the results of an experiment that used a recently developed technique, CRISPR-Cas, to edit a single gene in human embryos.

The CRISPR-Cas9 (CRISPR) method of genetic manipulation repurposes a mechanism used by bacteria to protect themselves from pathogens, and enables scientists to easily and more accurately insert, delete, and edit genes in organisms from lowly microbes to monkeys. It has been discussed as a major advance for therapies ranging from various cancers to HIV, and possibly allowing the correction of genetic disease in embryos pre-implantation.

It’s the application to humans that has made the Protein & Cell paper both big and controversial. Both Science and Nature turned the paper down for publication, each having recently published cautionary articles signed by multiple scientists calling for restraint or outright prohibition in using CRIPSR in human embryos.

In a Wired article concerning the experiments, Nick Stockton solicited responses to the Protein & Cell publication from signatories to the articles. Professor Hank Greeley of Stanford Law, whose work concerns the legal, ethical and social issues of biomedicine and genome research, stated:

The fact that they used triponuclear zygotes, and their work could not in any respect ever become a baby, is an important ethical safeguard. As far as we can tell, they met legal requirements in China. What they did would be illegal in some US states, and they certainly couldn’t apply for federal funding. But I don’t think they have anything to be ashamed of.

Greeley’s quote brings up an interesting issue, one that did not go unnoticed by science writer Kelly Hills. In a post entitled “CRISPR and the Amoral Othering of Chinese Researchers,” Hills questions the motivation of Nature and Science in rejecting the paper, as well as illuminating what may be the unspoken fear behind it: that in hands other than those of US/Western scientists, unethical experiments will be done and that the scientists performing them will somehow be inherently less moral than them. (Indeed the Wired article’s title, “America Needs to Figure out the Ethics of Gene Editing Now” seems to reinforce her contention.) Hills concludes:

[W]hether we’re on our way to a GATTACA-esque future or not, one thing is certain: the first step to any dialog over CRISPR/Cas9-mediated gene editing isn’t going to be an Asilomar-like conference. It’s going to be to stop demonizing “The Chinese” as being a-moral, immoral scientists.

The vast majority of papers published in any scientific journal have results that are “positive”: meaning the data supports the contention of the authors that a specific X does or does not do Y in the context of Z, and this is important. In one last way, the CRISPR embryo paper is surprising in that the results they report aren’t “positive”: CRISPR did edit the DNA, but not always correctly, and not always in all cells and this is important. How future experimental results match these findings remains to be seen.

To compound the issue, CRISPR technology itself is currently the subject of competing patent claims, and while the Supreme Court has ruled against the patenting of human genes (and rightly so), synthetic constructs (like those that might be created via CRISPR) could be exempt from that ruling, spurring litigation over who (or more specifically, what corporation) owns the genetic property.

It’s not “GATTACA” yet, but we could be closer soon. 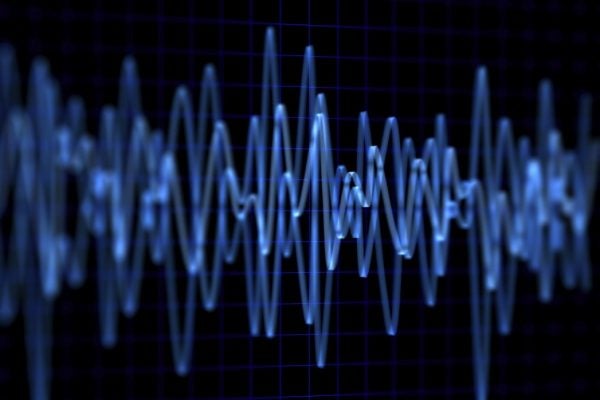 The source of mysterious radio waves detected by two of world's largest telescopes has been traced to a microwave.