Gene Wilder and the fan letters he got…from Gene Wilder. 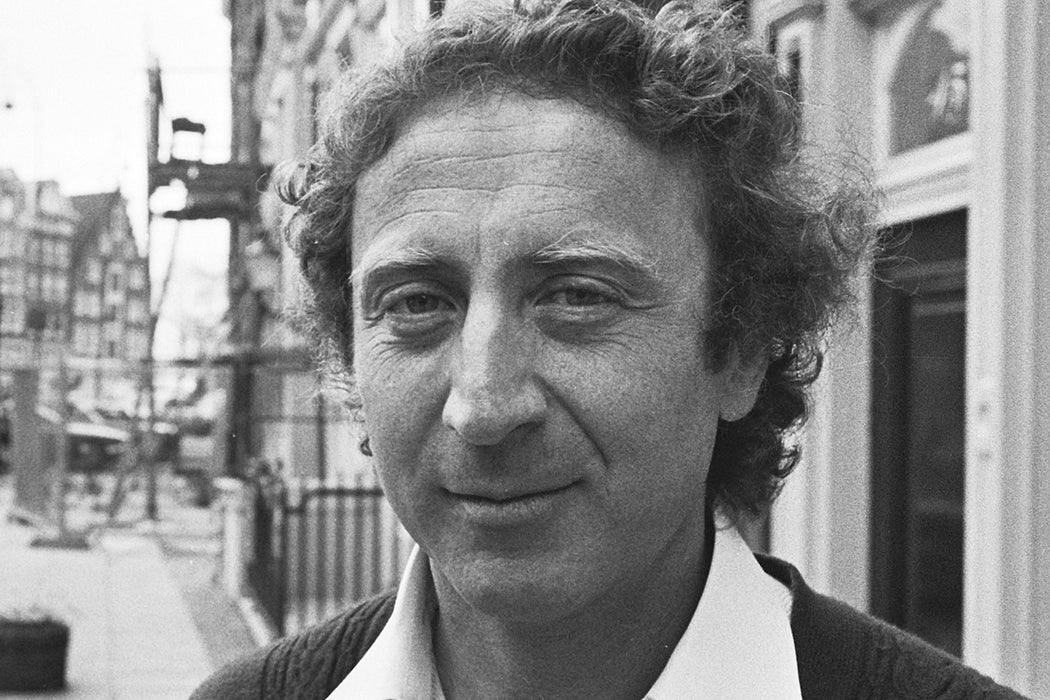 Today we heard the sad news that iconic comic actor Gene Wilder has died at 83. His breakout role may have been as Roald Dahl’s Willy Wonka, but his icon status was solidified through his long-standing partnership with comedian/filmmaker Mel Brooks. As this 1975 interview with Mel Brooks puts it, “Today they are the closest of friends, completely in tune with one another. They finish each other’s sentences…” and they also shared an office at Fox Studios, where apparently Wilder repeatedly interrupted Brooks’ interview with “bits of business the two create for real and imagined movies.”

Brooks told the interviewer he often got letters from fans, most notably Gene Wilder himself, “so I won’t forget him when a good part comes along: ‘Dear Mr. Brooks, I loved The Producers, especially the blond one in the corner who was wet and said ‘I’m hysterical, I’m hysterical’ . . .whatever his name was.’ At the bottom—I’m not supposed to know who sent it—there’s a little GW.”

To read the whole interview, which offers a few more peeks into Gene Wilder’s career, download the PDF for free.