On the occaision of Frank Sinatra’s centennial, we look into his radical past. 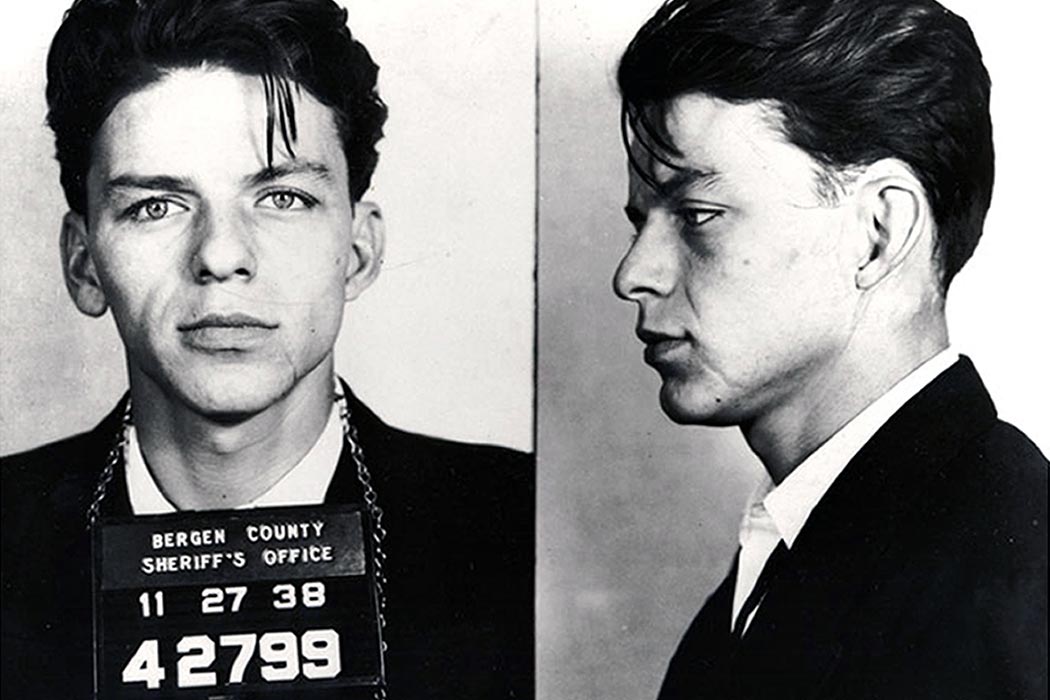 Frank Sinatra was arrested when he was 19 years old for the crime of "seduction" in New Jersey.
By: Matthew Wills
2 minutes
Share Tweet Email Print

Start spreading the news: Frank Sinatra was a commie (or so some thought during the height of the Cold War). Although associated with Richard Nixon in the 1970s and Ronald and Nancy Reagan in the 1980s, Sinatra actually began his political career with the New Deal and Popular Front liberal/left side of the political spectrum in the 1940s.

Born 100 years ago today, Sinatra, the son of Italian immigrants, became a giant of popular music. His FBI file was opened in 1943 and kept open for four decades. The majority of the file concerned ties to the Mafia; about a quarter of it dealt with his support of various causes, including refugees, anti-lynching, and the “Hollywood Ten,” a group of screenwriters and directors who were blacklisted for refusing to comment on their involvement with the Communist Party.

Gerald Meyer details Sinatra’s Popular Front activities, the most notable being his performance in The House I Live In, a short film produced in 1945. In it, Young Blue Eyes preaches against anti-Semitism and sings the title song.

Today, the film seems like a reasonable, if schmaltzy, plea for tolerance (although not for the “Japs”). At the time, the film received an honorary Oscar. But the film’s screenwriter, Albert Maltz, was a communist, and within two years, Sinatra was being attacked in the press and the House Un-American Activities Committee (HUAC) for this and other associations.

Red-baiting by both private groups and federal and state governments was an effective strategy in the growing climate of the domestic Cold War. Progressives of every stripe felt the chill. Sinatra’s career nose-dived in the early 1950s (the rumors of mob connections didn’t help). He became more cautious about what he supported and even helped with U.S. propaganda efforts against communist influence in Italy.

But in 1954, he was denied security clearance to perform for soldiers in Korea. Then his passport application was the subject of a major investigation that ultimately found no evidence of membership to the Communist Party.

In 1960, he tried to hire Albert Maltz, who had served time in jail for refusing to testify before Congress, for a film project. The outcry, however, was too much and Sinatra backed out (meanwhile, others helped break the blacklist). He still sang for civil rights benefits at Carnegie Hall in 1961 and 1963 and donated to John F. Kennedy, but by the 1970s he was supporting one of the Red Scare’s principal geniuses, Richard Nixon.

Meyer argues that Sinatra’s political transformation was symbolized in his shift in theme song, from “The House I Live In,” a celebration of what we would now call multicultural America, to “I Did It My Way,” a manifesto of individualism. 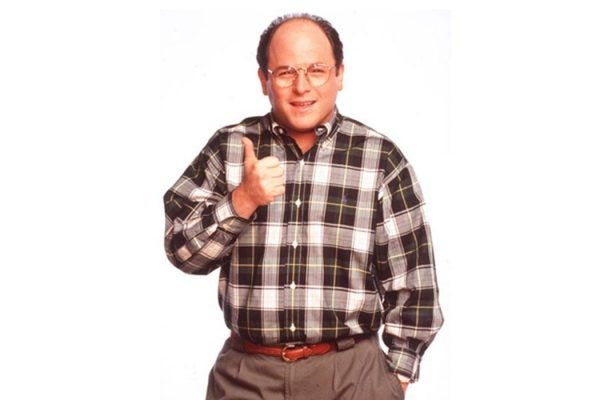 Renegade and Folk Hero: The Lasting Appeal of George Costanza

Seinfeld's George Costanza holds a strange place in culture. He's loved, but unlovable. At the heart of that contradiction is his status as folk hero.