In Flight with Antoine de Saint-Exupéry 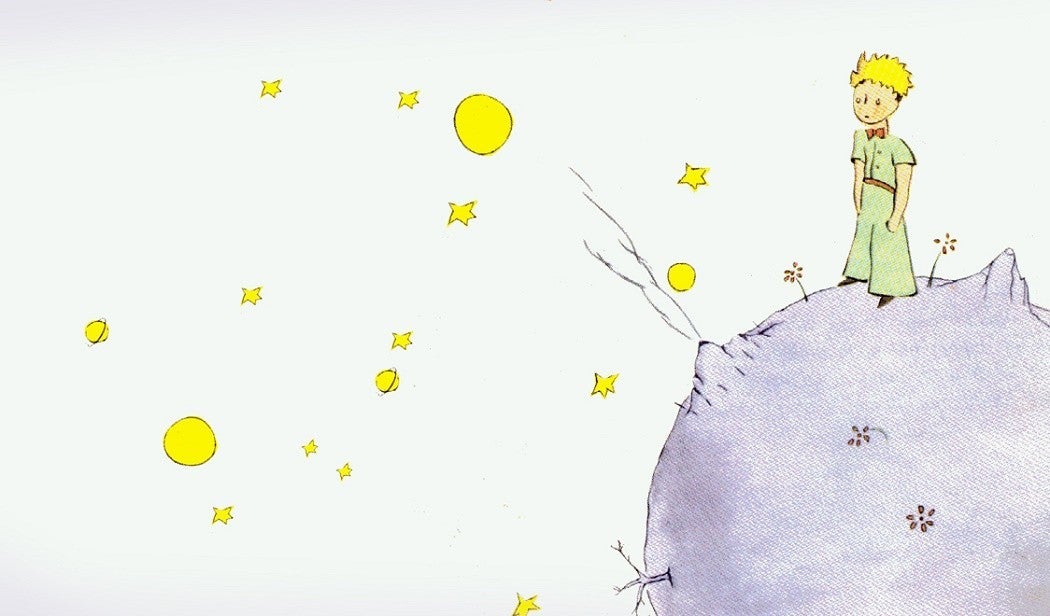 Millions of people worldwide are familiar with The Little Prince, the book that’s credited with being the world’s most read. But though anyone who has read the book knows that Le Petit Prince is a pilot, not as many know that the book’s author, Antoine de Saint-Exupéry, was one, too—or that he met his end in the sky.

He was known to his fellow pilots as Saint-Ex, writes Kathryn Crim. Aviation, she writes, gave aristocratic Saint-Exupéry “something to do…and something to say.” Like the narrator of The Little Prince, Saint Exupéry survived an ordeal in the Sahara Desert after crashing his plane during an air race in 1936. While flying, notes Crim, Saint-Exupéry gained “perspective on the human predicament”—perspective he explored in a series of works that reflect on the convergence between the modern and the eternal.

Life in a rickety airplane exposed both the meaning and the meaninglessness of life for Saint-Exupéry, writes Crim. She notes that “aviation was Saint-Exupéry’s religion and culture,” tracking the success of his literary life to the eventual failure of his life as a pilot. Saint-Exupéry loved flying, but was dogged by accidents, botched landings and other misfortunes in the sky. In 1940, he moved to the United States after France signed an armistice with Germany. Despite his new location and his more literary life, Saint-Exupéry revisited the skies again and again in works like The Little Prince.

Ultimately, Saint-Exupéry returned to his roots as a pilot. “The return of the war, in a way, must have been something of a godsend to him,” Crim writes. Saint-Exupéry began to fly reconnaissance missions in 1943, and in 1944, he took his last flight. 60 years later, an underwater team found the wreckage of his P38 plane. Today, The Little Prince lives on in print and an upcoming movie. And like the strange life and mysterious death of its creator, readers worldwide learn with each reading that “the thing that is important is the thing that is not seen.” 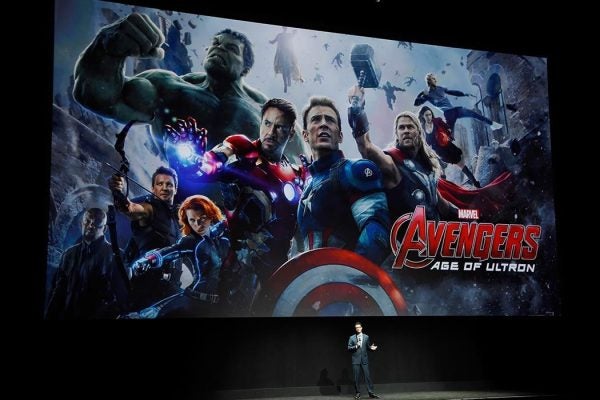 Choose Your Own Adventure: The Marvel Universe and Our Cultural Values

A postmodern view of the Marvel comics and cinematic franchise,