Flannery O’Connor employed grotesqueness and violence in her stories to illustrate the workings of grace on her characters. 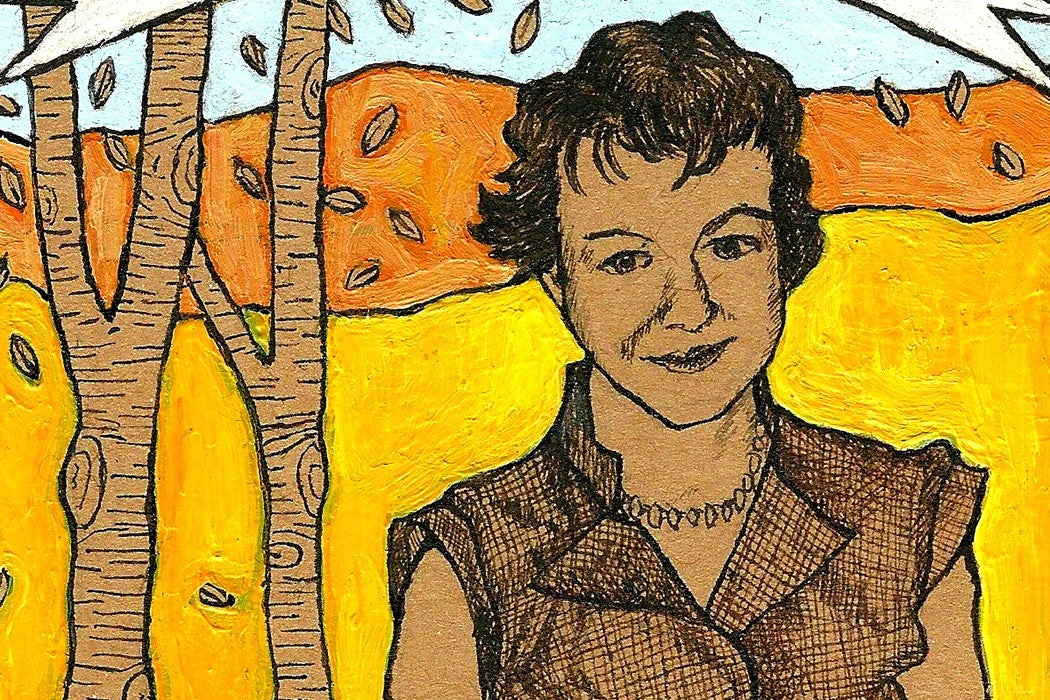 Flannery O’Connor was born on March 25th, 1925, and died from complications of lupus in 1964. In her truncated life, the Georgia native and peacock enthusiast managed to create some of America’s most memorable literature: the short novels Wise Blood and The Violent Bear It Away, and two volumes of short stories.

O’Connor’s work—brimming with characters such as bible salesmen who steal prosthetic legs and would-be prophets who pilfer mummified dwarfs—is often described as grotesque. To this O’Connor responded: “anything that comes out of the South is going to be called grotesque by the northern reader, unless it is grotesque, in which case it is going to be called realistic.” But what was that grotesqueness in service of? What are we, the readers, to make of all these strange characters and their unsettling situations?

“I have found that violence is strangely capable of returning my characters to reality and preparing them to accept their moment of grace. Their heads are so hard that almost nothing else will work.”
Flannery O'Connor

As Douglas Novich Leonard puts it, “O’Connor employed grotesqueness and violence in her stories to illustrate the workings of grace on her characters, but more profoundly she was attempting to simulate the workings of grace in the sensibility of the reader, that rare reader who would go deeper.” O’Connor wasn’t being flip when she addressed the issue of grace; she was a devout Christian “whose writing blended her Catholic faith with strong secular themes of ethics and moral philosophy.” As another critic, Arthur F. Kinney, writes, “Flannery O’Connor claimed always to be writing fiction about the extraordinary moments of God’s grace, when it touches even the most maimed, deformed, or unregenerate of people—especially those; proper Christian literature, she remarked, is always ‘an invitation to deeper and stranger visions.'”

Grace is not much discussed in everyday contemporary life, and readers may be forgiven feeling stymied by it. In his analysis of O’Connor’s concept of grace, Leonard focuses on her much-studied and widely-anthologized story “A Good Man Is Hard to Find.” The story concerns a rather unpleasant family road trip, and starts off very funny; then the tone swings wildly to terror when the family encounter a bloodthirsty criminal called The Misfit. (Spoiler alert, for those of you who neglected to read this story when it was assigned in Freshman English…) In the end of the story, the grandmother, who has been nothing but obnoxious and frustrating until now, tells The Misfit, “Why you’re one of my own babies. You’re one of my own children!” When she reaches out to touch him, he shoots her. Then comes that glorious last line of the story, when The Misfit says: “She would have been a good woman…if it had been somebody there to shoot her every minute of her life.”

As O’Connor once explained: “I have found that violence is strangely capable of returning my characters to reality and preparing them to accept their moment of grace. Their heads are so hard that almost nothing else will work.” In her moment of crisis, the grandmother senses “her need for salvation.” What she has understood as her religion has been nothing but platitudes; she has never really been righteous or even empathetic, up until that moment with The Misfit.

Leonard goes deeper into the story; his entire essay is well worth a read. But significantly, he points out that the story stays complicated and the characters multidimensional, indicating that the “working of grace is mysterious.” He notes too that O’Connor’s readers are meant to learn something about the way grace works, and to recognize it in their own lives, to see the possibilities for living in a deeper way, for employing empathy and ethical ways of being. Even before a gun is pointed, so to speak, at our chests. 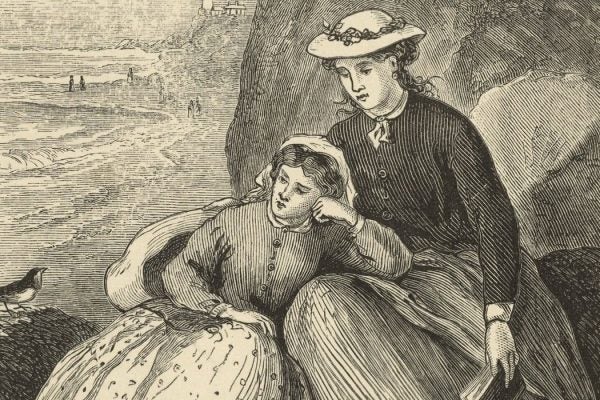 The melodramatic descriptions of "fevers" in old novels reveal just how frightening the time before modern medicine must have been.