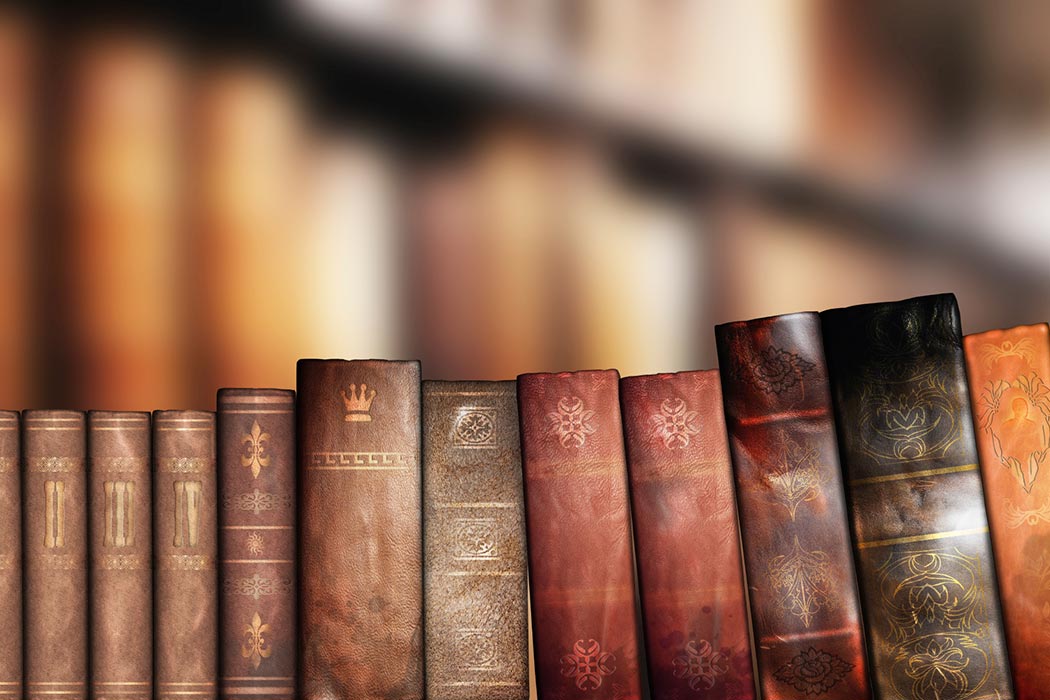 The first printed book in English was published by William Caxton and Colard Mansion in Belgium in 1473. This was Raoul Lefevre’s The Recuyell of the Historyes of Troye, a courtly romance, translated from the French by Caxton. Eighteen copies of it still exist; a copy sold recently for a million pounds.  Another copy now at the Huntington Library has an engraving showing Caxton presenting the book to his patron, the Duchess of Burgundy.  This article from 1905 reveals this unique but long-overlooked detail.

Caxton returned to his native England and set up the first movable type press there in 1476. The first book from his Westminster press was an edition of Chaucer’s Canterbury Tales. But because it is printed with a date, his November 18, 1477 edition of Dictes and Sayenges of the Phylosophers often gets the credit as the first English published book in England.  Translated by the King’s brother-in-law, the Sayenges shot right up to the top of the (rather short) best-seller list.  It’s a collection of quotations originally sourced in an 11th-century Arabic compendium. The book is also the first English edition to have a colophon, or publisher’s device, name, and place of publication.

An extraordinary figure, Caxton was a wool merchant, entrepreneur, banker, and political player as well as a writer, translator, printer, and publisher. His part in the abortive gentry rebellion against the crown in 1483, and its aftermath, when he had to work his way back into royal favor, is explored in this issue of the English Historical Review. In our millennium, he was named one of the “100 Great British Heroes” in a BBC poll (right up there with Johnny Rotten, Julie Andrews, and the Queen Mum).

In the rare book world, the earliest printed books are known as incunables or incunabula. Incunabula is Latin for swaddling or cradle clothes: these are baby books (even if they are the oldest), the ones printed before 1501.  As 15th-century books, they are also sometimes known as Fifteeners.  There are 30,000-plus of them in the world today, according to the British Library’s Incunabula Short Title Catalog of editions printed with movable type.

More than 500 years later, incunabula can still be discovered, so check your attic.  The Huntington, with the second largest collection of Fifteeners in the U.S., acquired a previously unknown edition of Arzneibuch der Rosse (circa 1494-1500) in the 1990s. This article explains the text’s “tentative attribution” based on type fonts and other evidence. 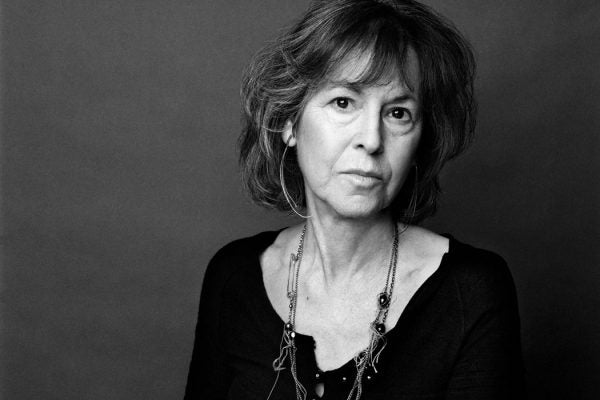 Louise Glück has won the 2014 National Book Award for Poetry for her latest book, Faithful and Virtuous Night.