Enslaved People in Texas and the Mexican Border

How the nearness of the Mexican border influenced formerly enslaved people in the state of Texas. 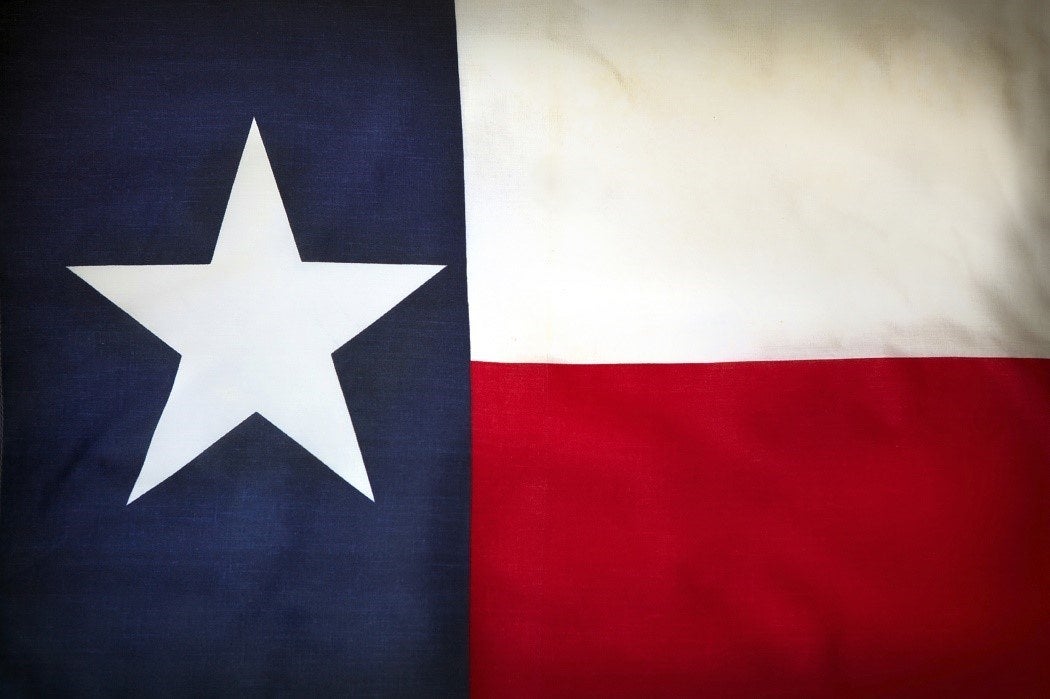 On June 19, 1865, a full two-and-a-half years after President Lincoln emancipated enslaved people in the Union, the state of Texas finally enforced the end of slavery in the state. The day is still celebrated as “Juneteenth,” a holiday on which to remember those who were enslaved and to celebrate the end of the institution in the United States.

But what were the lives of the enslaved in Texas like before emancipation? Sean Kelley writes that between 1810 and 1860s, enslaved people in Texas were uniquely influenced by the nearness of the Mexican border.

In fact, writes Kelley, the closeness of the border served as a beacon for enslaved people, who used it as the template for a “set of meanings that formed the core of an oppositional culture.” Since Mexico not only attracted but harbored runaways, Kelley notes, it had special meaning for those who were still enslaved in Texas. He writes that the newly-founded Mexican state itself was “hostile to slavery,” which made it even more appealing to escapees on the run.

Even before Mexico won its independence from Spain, writes Kelley, it served as a haven for runaways. By the 1830s, legal conflicts between the United States and Mexico led to both increasing numbers of (American) enslaved people in the area and new ambiguities. After Texans established their own republic, they guaranteed Anglos’ rights to “own” people, but enslaved individuals already recognized the border as a form of freedom.

As “among the world’s most persistent border crossers,” writes Kelley, the enslaved found special significance in the idea of a border where their social status could be turned on its head with a single step. He notes that though thousands journeyed across the Rio Grande to freedom in Mexico before the Civil War, even the end of slavery in Texas did nothing to stop the flow of formerly enslaved people across the border.

Unsurprisingly, free or enslaved, many black Texans felt little or no loyalty to a country that had restricted their freedom and turned them into human property in a brutal slavery system. “Although the border no longer marked the spatial division between freedom and slavery,” writes Kelley, “it could still be put to good use by those who understood how to manipulate it.”

Editor’s Note: This story has been updated to change the word “slave(s)” to “enslaved people/person.” 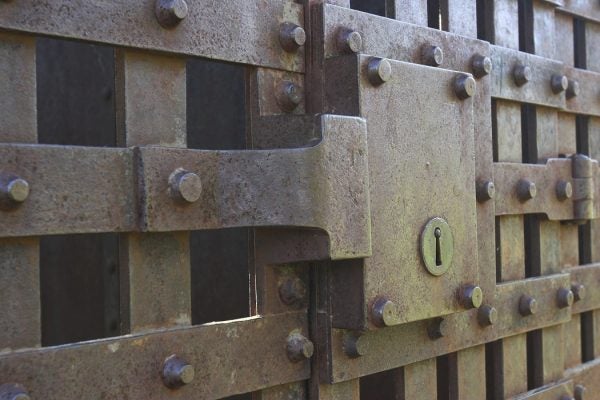 In a paper for Eighteenth-Century Ireland, Martyn J. Powell discusses the politics that seem to have limited the use of debtors' prisons in Ireland.