Because we share many of the same cell types with our pets, they develop some of the same cancers. Comparative oncologists study these parallels. 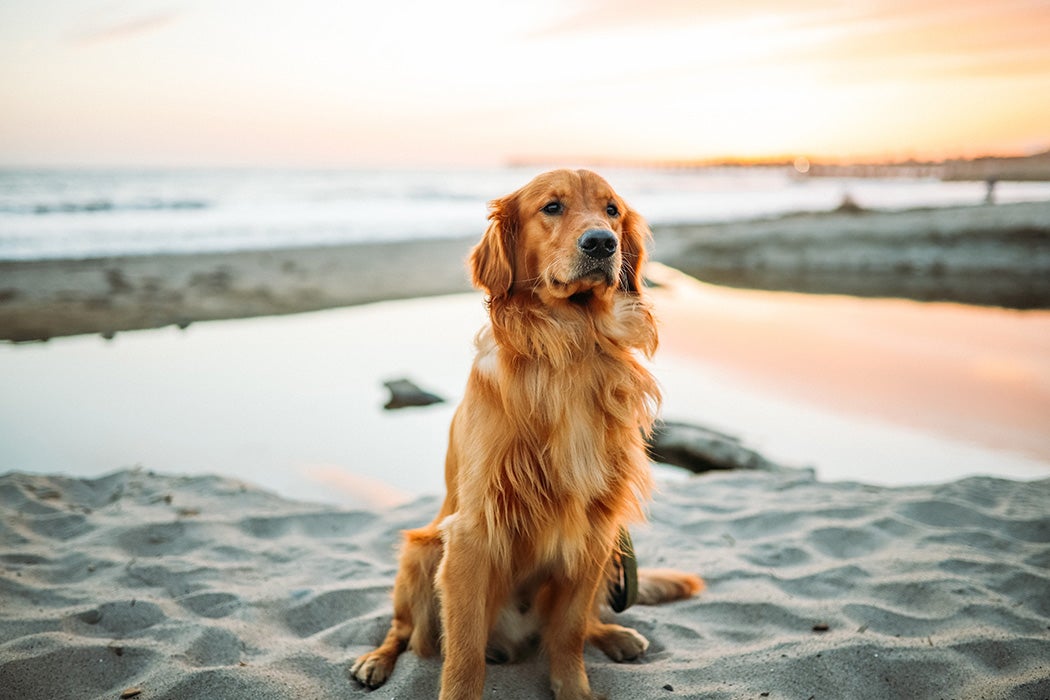 Cancer, at its simplest, begins with DNA mutations that cause uncontrolled replication of abnormal cells, resulting in tumors and illness. There is no single “cancer”: each is dependent on the cell type affected and the type of mutation that causes it, which is why there is no single cure for it either. There are standard treatments that can be used for many cancers, such as surgery, chemotherapy, and radiation. Targeted treatments can be highly specific and very successful. For example, Gleevec—which is used to treat chronic myeloid leukemia (CML)—stops the activity of the protein responsible for CML, and can restore patient life expectancy to normal.

While some breeds of dog have a predisposition for particular cancer(s), others may have a higher risk of cancer overall.

Because we share many of the same cell types with our pets, they also develop some of the same cancers: bone (osteosarcoma), skin (melanoma), brain tumors (gliomas), and even prostate cancer (dogs and humans are the only two animals who develop it). Canine cancers are sadly very similar to human cancers, more so than cancer in mice, a traditional model organism of biomedical research. They are also increasingly common: one in four dogs at some point in their lives, and 50% of dogs over 10 years old, will be diagnosed with cancer. While some breeds of dog have a predisposition for particular cancer(s), others may have a higher risk of cancer overall.

Comparative oncology, an interdisciplinary field, builds on these parallels between dogs and humans, and other animals  as well: those who also develop spontaneous cancers such as cats and horses, as well as those who don’t develop any cancers, or are highly resistant, such as whales, elephants, and crocodiles.

Cancer research for dogs, such as clinical trials, done by veterinary oncologists can not only offer their patients the possibility of life extension or remission, but also allows dog owners who might otherwise be unable to afford costly treatment to provide more extensive care. Once completed, the findings from these trials can then be used to help inform human clinical trials.

Yet, just as human drug trials can be compromised by poor design, or small sample sizes, or lack of randomization, so too can canine trials. A recent meta-analysis of 168 cancer trials found many of these same problems were present, and suggested a number of improvements, including increasing the size of the trials to include more dogs, guidance that not only would improve the data, but might mean more dogs get better.