Does the “Prosperity Gospel” Explain Trump?

According to the Prosperity Gospel, wealth is a sign of God’s favor. Trump Tower is not just his monument. It is seen as God’s gift. 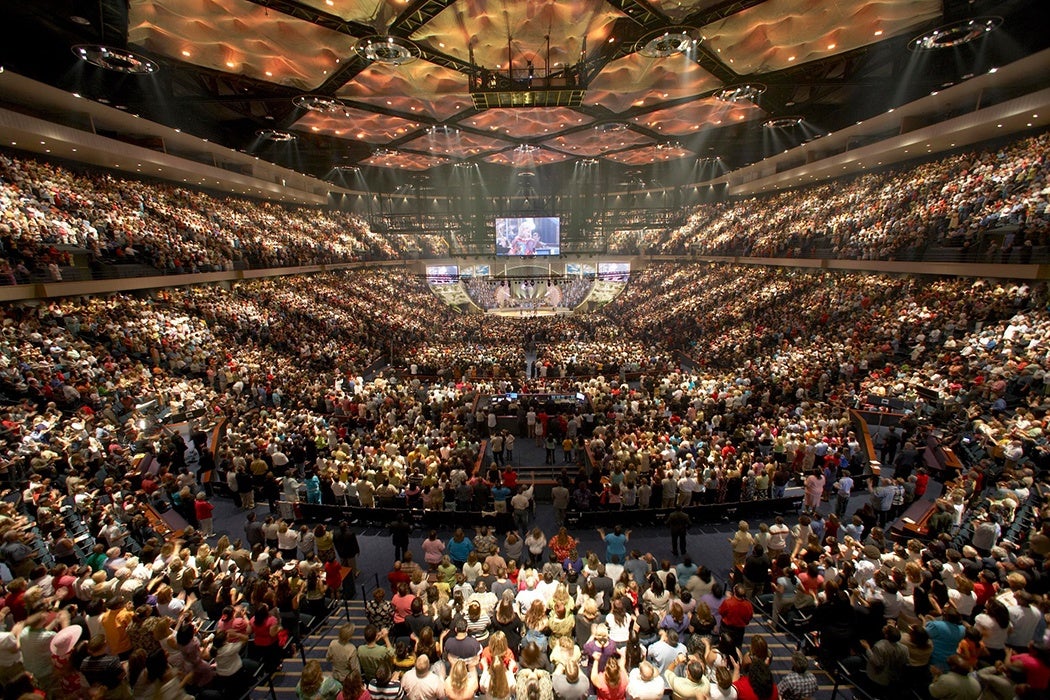 As the returns came in on Election Day 2016, pundits expressed bewilderment at the bedrock of Donald Trump’s support from white, evangelical Christians. That demographic voted for Trump by an 80-20 margin, as he swept what is known as the Bible Belt states of the Deep South and parts of the Midwest.

There were reasons for the pundits’ bewilderment. Trump is an infrequent churchgoer. His unfamiliarity with the Scriptures was evident when he mispronounced the name of a New Testament book in front of a religious-minded audience during the campaign. The New York billionaire real estate mogul was caught on video disparaging women with crude remarks, and his sexual exploits were regular tabloid fodder in his free-wheeling bachelor days in-between his three marriages.

Trump Tower is not just his monument. It is seen as God’s gift.

Part of the appeal was likely political. Trump, for example, promised to appoint Supreme Court justices who would overturn Roe v. Wade and made other concrete promises to politically-minded evangelicals. Some evangelical leaders acknowledged that Trump is an imperfect vessel for their political goals, but were willing to overlook his personal foibles in favor of addressing social issues.

But a major reason may well be cultural. What is called the Prosperity Gospel has made huge inroads in evangelical circles. Many American followers of Jesus, a carpenter from a small village in Palestine who preached, according to the Gospels, a message of uplift for the poor, have interpreted Christianity in a way that honors those with wealth and power.

Religion historian Kate Bowler notes that the prosperity Gospel is deeply rooted in American religion. Pentecostals of the nineteenth century mixed their appeal with the secular magical thinking of those who promoted positive thoughts as the solution to this life’s ills.

Today, preachers such as Joel Osteen, T.D. Jakes and Creflo Dollar preach that the death and resurrection of Jesus absolved not only sin but poverty. Paula White, another prosperity preacher, was invited to speak and pray at Trump’s inaugural.

According to the Prosperity Gospel, Jesus’ “Blessed are the poor” is transformed into a commandment that God rewards the righteous in this life. Those who do God’s will are bestowed material blessings. Wealth is no obstacle to Christian belief, it is, rather, a sign of God’s favor.

Within this framework, the hard-driving New York real estate mogul and television reality star is simply reflecting God’s blessings. Trump Tower is not just his monument. It is seen as God’s gift.

Not all evangelicals embrace the Prosperity Gospel. Some see it as a perversion of Christianity, and criticized those who jumped on the Trump bandwagon during the campaign. Some see the Trump-evangelical alliance as a pact with the devil. Yet that group has been marginalized in the wider evangelical world. For those who embrace the prosperity gospel, Trump’s materialism is no obstacle, but a sign that he has been bestowed with God’s favor. It proved to be an effective electoral formula.

Review: Blessed: A History of the American Prosperity Gospel by Kate Bowler
By: Randall Stephens
The Wilson Quarterly (1976-), Vol. 37, No. 3, Where Have All the Jobs Gone? (Summer 2013)
Wilson Quarterly 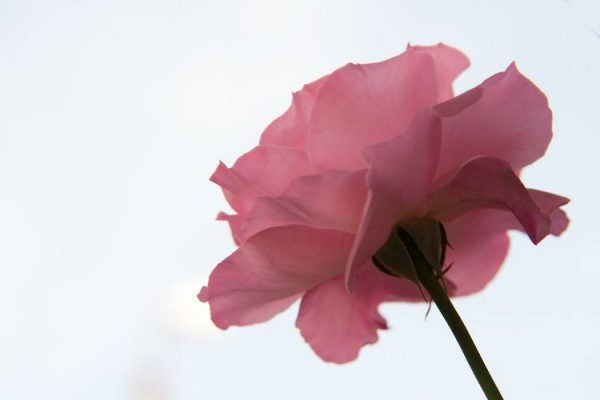 More People Than Ever Before Are Single

And that’s a good thing.