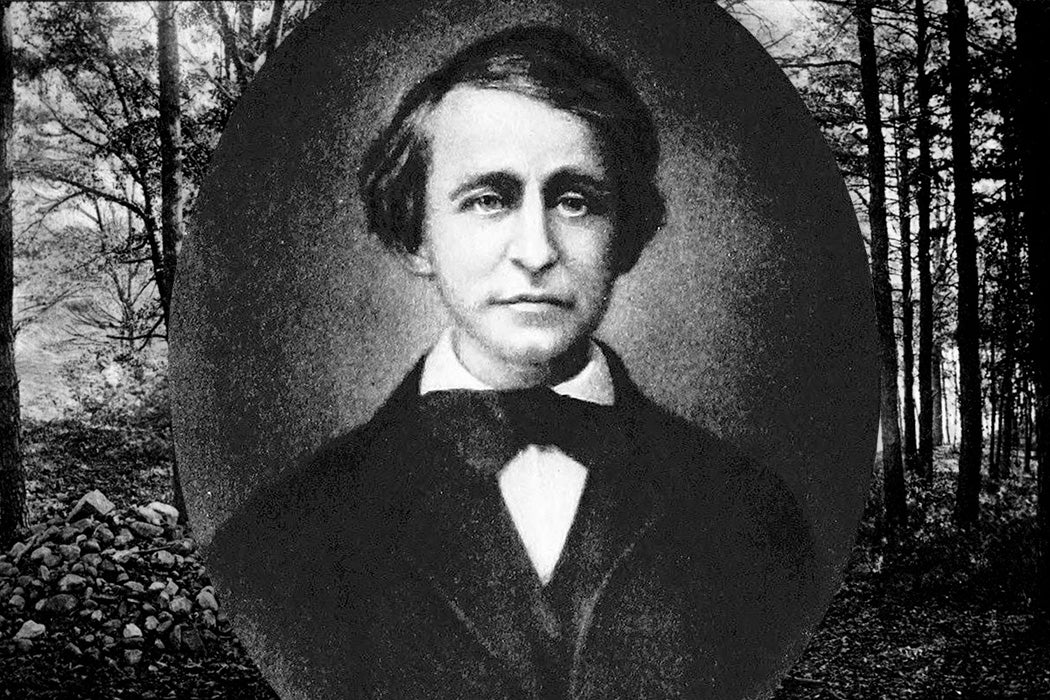 Asian thought reached Thoreau by way of Great Britain. Europeans had been studying Indian thought since the days of Alexander the Great, but British colonialism brought a new interest in the subject. In 1784, two magistrates in the British colonial government, William Jones and Charles Wilkins, helped form the Asiatic Society of Bengal. They translated sacred texts from Sanskrit into English.

Thoreau mixed his thoughts on Christianity and other religions in a way he recognized would annoy some readers.

The texts, and philosophical work from other parts of Asia, began trickling into the United States in the 1830s, Hodder writes. Among the first Americans to begin studying them were New England transcendentalists, including Thoreau.

Thoreau’s 1849 book A Week on the Concord and Merrimack Rivers was filled with commentary on Asian texts, including Wilkins’s translation of the Bhagavad Gita. Thoreau mixed his thoughts on Christianity and other religions in a way he recognized would annoy some readers.

“I know that some will have hard thoughts of me, when they hear their Christ named beside my Buddha,” he wrote. “Yet I am sure that I am willing they should love their Christ more than my Buddha, for the love is the main thing, and I like him too.”

The texts Thoreau read were an eclectic mix, partly because they were what he could find. For example, the first Asian book he read, in 1840, was the Laws of Manu. It ended up in his hands because Jones had translated it early in his time in India, as part of a British promise to govern India in accordance with its own legal codes.

At various times, Thoreau described himself as a type of yogi. In Walden (1854), he recalls sitting in his doorway “from sunrise till noon, rapt in revery,” much like a yogic or Buddhist meditator. While some critics suggest that this was more about the creation of a persona than a description of his real practices, Hodder argues that Thoreau took the Hindu texts seriously, at least as he understood them. The sources he had available didn’t teach systems of meditation, but they offered philosophical frameworks for his own contemplative practices.

Thoreau frequently borrowed imagery from Hindu texts. In Walden, for example, he presented worldly activity as a theatrical performance with the transcendent soul as witness—a common theme in Indian philosophy. He describes “a part of me, which, as it were, is not a part of me…sharing no experience, but taking note of it; and that is no more I than it is you.”

Thoreau blatantly picked ideas he liked from Asian texts, and from other sources, creating “a kind of intellectual bricolage,” Hodder writes. But, he adds, “if Thoreau’s appropriation seems unduly self-reflexive or opportunistic, this is because, in his view, it could be no other way. What we see or understand from our reading depends on who we are.” 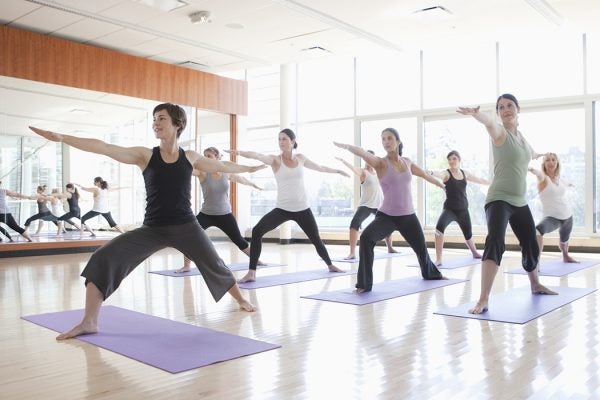 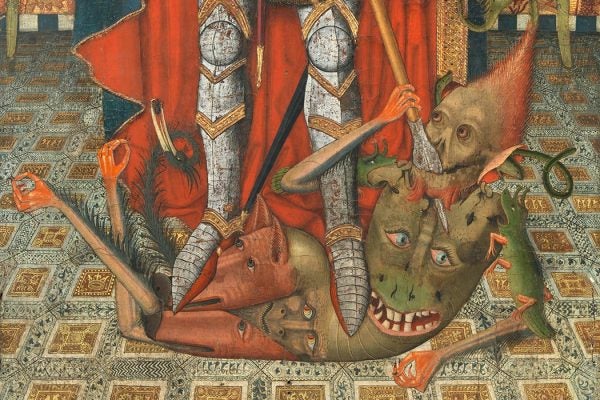 Where Demons Come From

They're Satan's minions, no?

Drunk as a Lord? OK, if You’re a Lord

Where does class-based hypocrisy over substance use come from? Look to the seventeenth century.