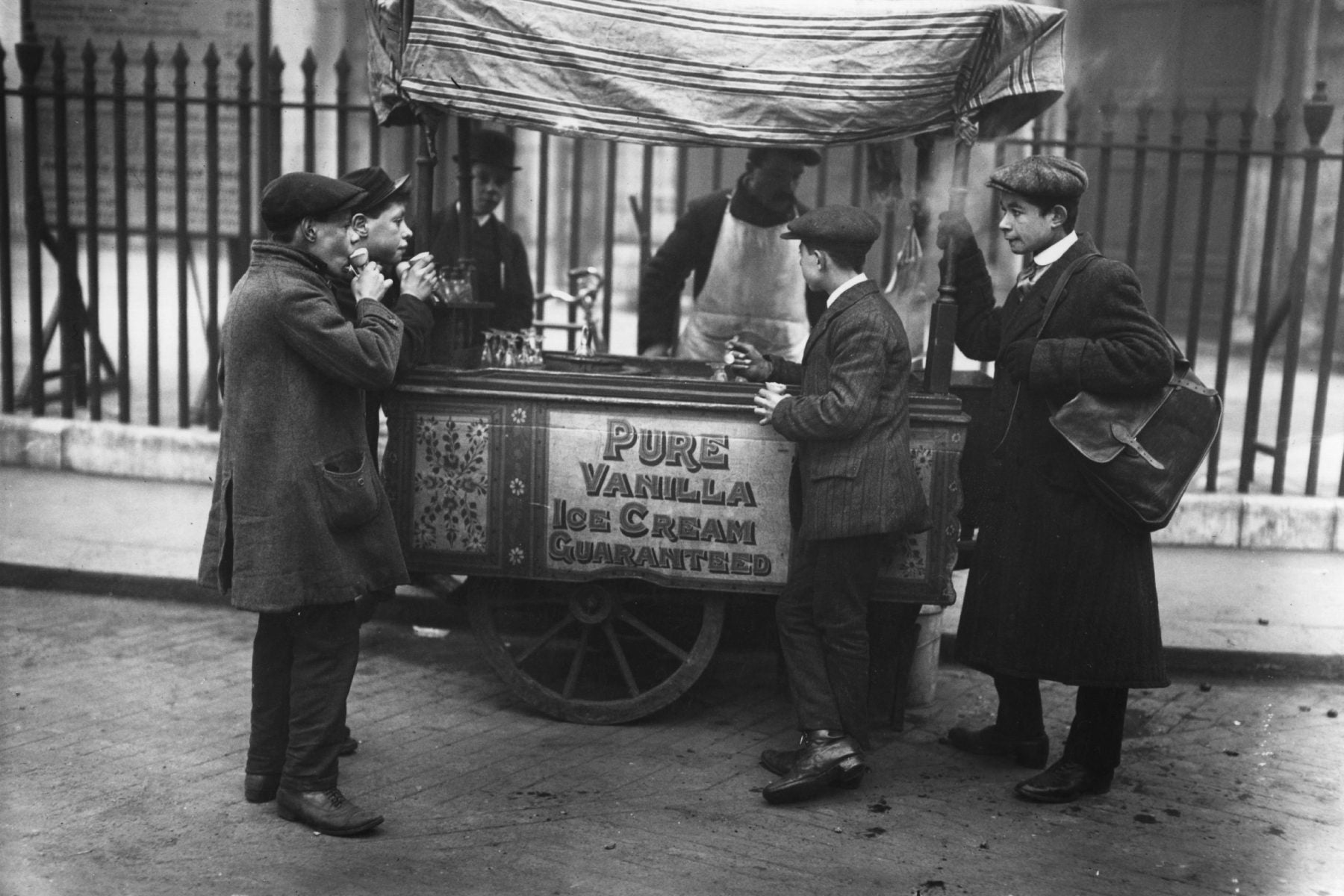 In Victorian America, ice cream became an increasingly popular dessert. As historian Edward Geist writes, it was also sometimes a dangerous one, with semi-regular reports of whole groups of picnickers or fair-goers becoming terribly sick with bowel pain, vomiting, and diarrhea. Some, typically children, died.

Geist explains that ice cream’s widespread availability in the mid-nineteenth century came thanks to the rise of the commercial ice trade, abundant sugar production, and the invention of the hand-cranked ice cream freezer. Custard-based ice creams favored by the rich remained too expensive for most people, but eggless “Philadelphia style” ice cream or even cheaper flavored ices were widely available.

The hygienic practices of the vendors who sold these treats were, to an observer in the twenty-first century, horrifying. They often used reusable glass dishes, which were merely wiped off between customers. And some refroze melted ice cream, something we now know offers a perfect opportunity for bacterial growth.

“Every law of digestion is violated at the so-called ‘ice-cream’ festival,” wrote Dr. J. W. Kales of Franklinville, New York.

In one early incident in 1854 Geist describes, attendees of a festival in Beverly, Massachusetts, fell ill after eating pineapple-flavored ice cream. Doctors blamed this and other similar incidents on butyric ether flavorings, which were made using a component of rancid butter. Some placed blame for other poisoning incidents on dyes used in ices, which were frequently contaminated with arsenic.

These additives quickly fell out of favor, but the ice cream poisonings continued. In the 1870s, doctors blamed many such events on “vanillin poisoning,” though they struggled to explain why this only occurred with ice cream and not other products using artificial vanilla flavor.

Some even attributed the rash of “poisonings” to simple overeating. “Every law of digestion is violated at the so-called ‘ice-cream’ festival,” wrote Dr. J. W. Kales of Franklinville, New York. “Every fellow takes particular delight in gorging himself and his ‘best girl,’ not only with ice-cream, cake, candy, etc. but with every variety of indigestible substance.”

It was only the fact that so many festival-goers got stomach aches at once that produced the reports of mass poisoning, Kales suggested.

In the 1880s, some scientists placed blame on a new villain that was becoming prominent in the medical literature: ptomaines, compounds created by bacteria during the decomposition of tissue believed to be poisonous. At the time, the study of bacteria was in its infancy, and the ptomaine concept didn’t hold up for long.

We still don’t know for sure what caused the ice cream poisonings of yesteryear. Geist suggests the most common culprit was the Staphylococcus aureus bacteria, though some could also have been caused by other bacteria or, as many suspected at the time, by dangerous adulteration.

But even if the science behind it wasn’t quite right, the ptomaine hypothesis led to practical improvements in the manufacture and handling of dairy products. The final two decades of the century brought a raft of state and local regulations regarding sanitation in the industry, helping to usher in an ice cream we can eat with little fear that it will lead to our demise. 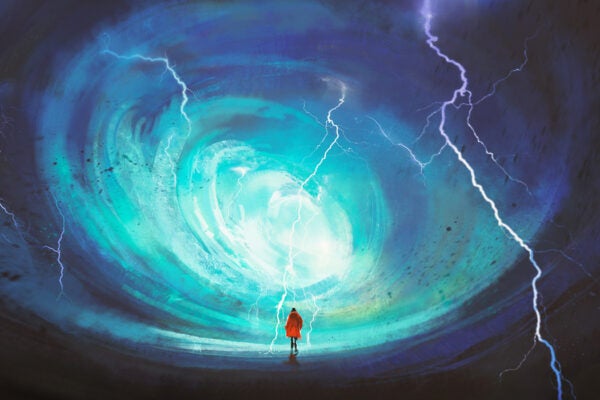 More women than men experience chronic pain, and that pain is often dismissed in clinical settings. Can a new approach to language and close listening help?