In 1884, educator Jane Groom defied naysayers to found a community for working-class Deaf people on prairies of Manitoba. 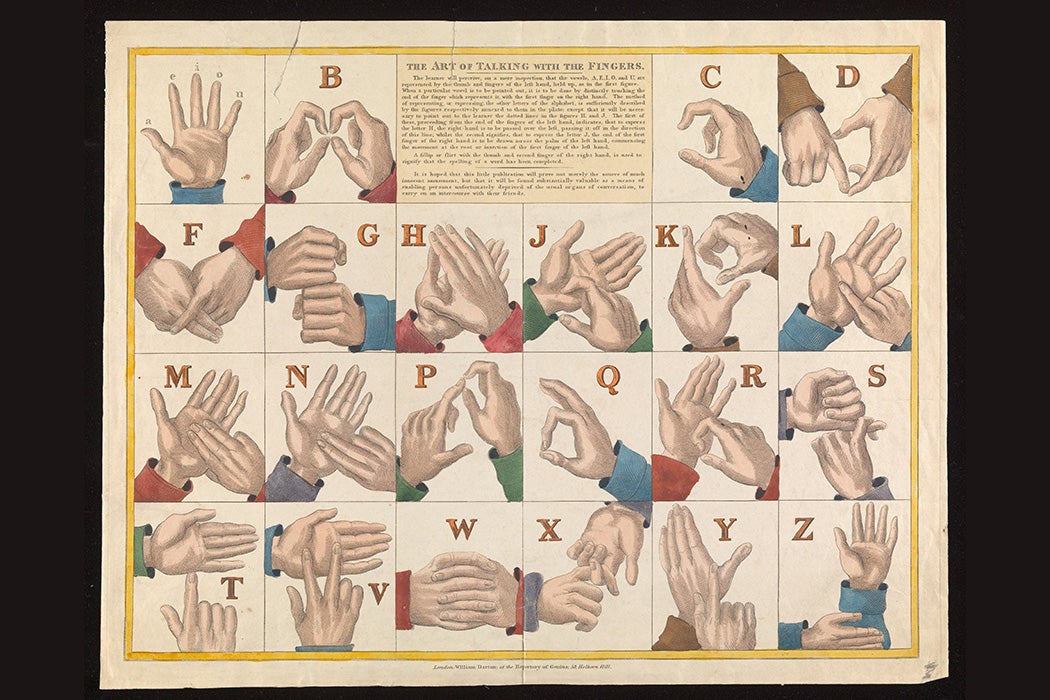 In Victorian England, Deaf people were often stigmatized as childlike and incapable of basic activities like working a job or raising children. For Jane Groom, a middle-class Deaf woman, this was clearly incorrect, not just in regard to herself, but for other Deaf people as well. So, as historian Esmé Cleall writes, Groom created a plan to send Deaf colonists to Canada, where they could work together, away from the pressures of the cities, to show just how capable they were.

Groom was born in 1839, when deafness was a highly stigmatized condition. She attended and later taught at educational institutions for the Deaf. Her career allowed her to network with hearing philanthropists interested in helping the Deaf while also being part of growing Deaf communities that took shape at schools, boarding houses, and missions.

Groom’s life changed in 1880, when an international convention known as the Congress of Milan determined that sign language should not be used in the education of Deaf people.

Cleall writes that Groom’s life changed in 1880, when an international convention known as the Congress of Milan determined that sign language should not be used in the education of Deaf people. Instead, they were to be taught to read lips and speak in the oral language of their countries. As a sign language user who could not teach using the oral method, Groom immediately lost her career.

The following year, Groom traveled to Manitoba, where she met two Deaf men she had known in England. They had managed to extract themselves from the English workhouse system and departed for North America to build new lives. This reunion led her to an idea for taking advantage of the 1872 Dominion Lands Act, which promised 164 hectares of land to English settlers in the region of what would become Manitoba and the Northwest Territories. At the time, the British government was eagerly seizing Indigenous lands in those regions, settling its citizens to fight First Nations people and guard against US encroachment.

Cleall notes that the idea of creating a community where the Deaf could live and work was not unique to Groom. Other Deaf people had proposed settlements of their own since the early nineteenth century. For instance, in the 1850s, John Jacobus Flournoy of the US state of Georgia sought to create a “small territory or State” solely for the Deaf. This was a controversial idea even among Deaf people, some of whom objected to Flournoy’s plan to expel the hearing children of Deaf parents from the community. Unlike Flournoy, Groom didn’t envision an isolated colony of the Deaf. She anticipated that her settlers would exist alongside hearing people.

In the early 1880s, Groom set sail from Liverpool with thirteen Deaf men and boys, helping them to find work so that they could save money and start their own businesses. While accounts vary, she apparently brought somewhere between twenty-four individuals and fifty families to Canada altogether.

And her work wasn’t the end of Deaf settlement in the region. In the early twentieth century, a separate organized group of Deaf people settled as homesteaders in the Qu’Appelle Valley of southern Saskatchewan, creating such a critical mass that hearing merchants, lawyers, and police in the area learned some sign language to communicate with them.

Of course, Cleall reminds us, this all happened in the context of genocidal campaigns against Indigenous people. Deaf people escaping oppression in one setting became part of an imperial colonial project in another. 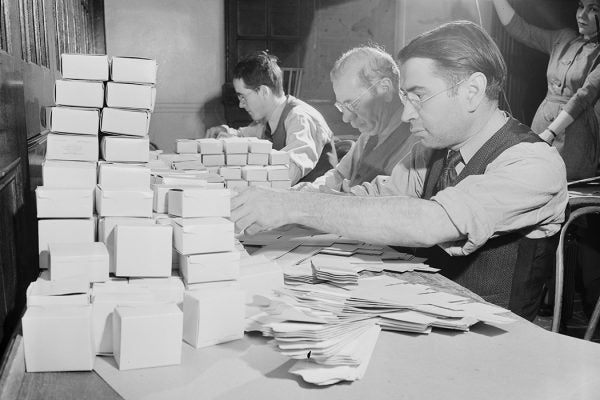