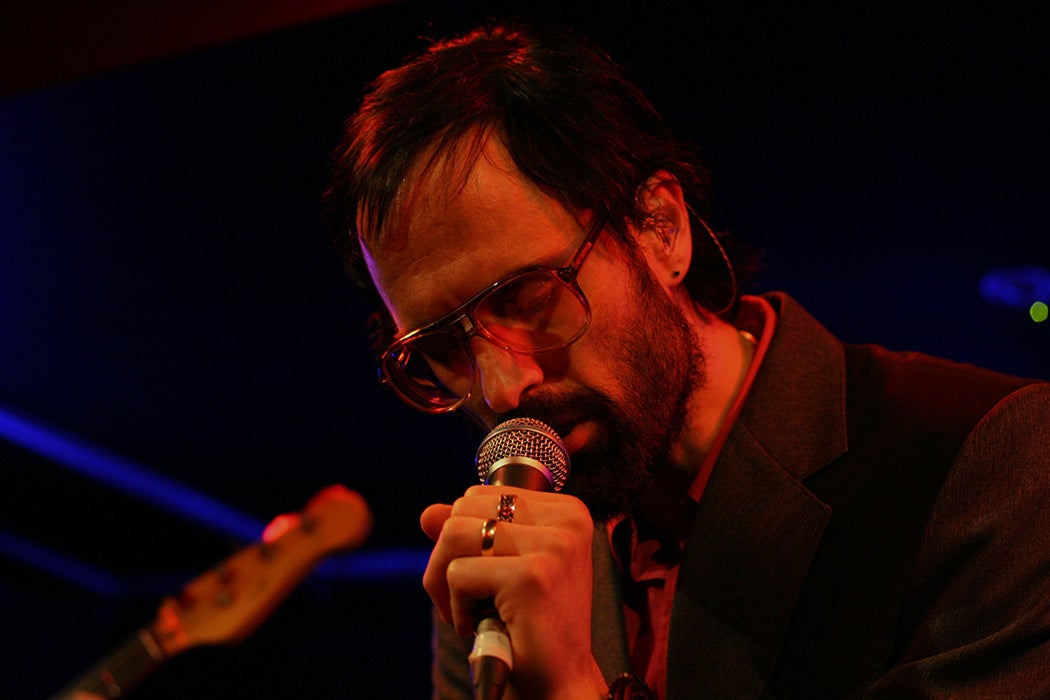 David Berman, musician and poet, has died at the age of 52. He is largely remembered for his work as frontman and lyricist for the acclaimed indie rock band Silver Jews, and his more recent reemergence with the new band named Purple Mountains. Berman was also an accomplished poet, author of the volume Actual Air.

He wrote in his poem “The Tourists:”

Next day it snowed. Returning home, we went
Together on our strange and separate ways.
We did not part till summer, but I spent
All spring remembering a winter day’s
Love, trying not to let my knowing dwell
On how its pleasures were ephemeral

“The Tourists” and a few of Berman’s other poems can be read in their entirety and downloaded here:

“Community College in the Rain” 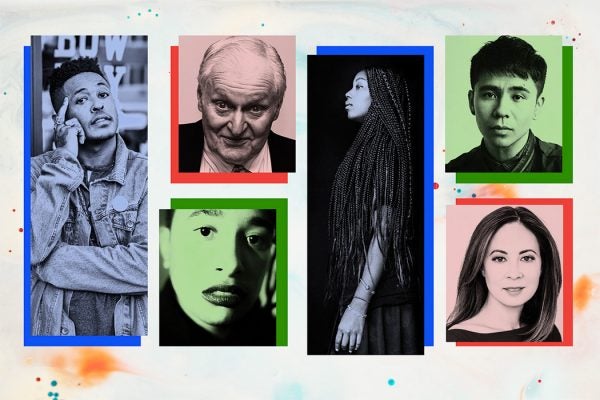