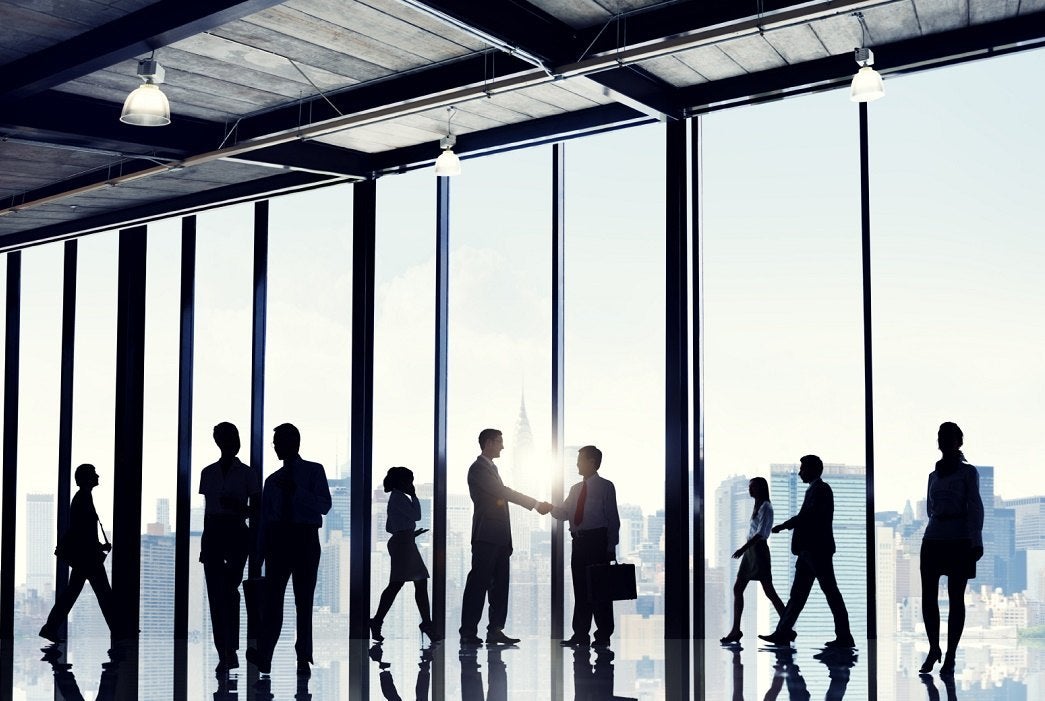 The Trans-Pacific Partnership trade deal is shaping up as a big fight. President Obama and Republican leaders want to see the agreement with Japan and 10 other nations move forward, while liberal Democrats and some on the far right are trying to stop it in its tracks.

One of the most controversial aspects of the deal is the system for resolving disputes between nations and corporations doing international business. Since the 1980s, these investor-state dispute management panels have grown in importance under various trade agreements.

Three papers published in the American Society of International Law’s Proceedings of the Annual Meeting in the early 2000s help explain what this issue is all about.

To supporters, this framework promotes uniform global law, creating a stable environment for investors and nations seeking economic growth. But it also presents a threat to national sovereignty, particularly for less-developed countries, which are more vulnerable than big players like the U.S.

In 2003, Howard Mann, a Canadian lawyer and advisor to the International Institute for Sustainable Development, dug into the inequity inherent in modern trade deals and their arbitration mechanisms. One disturbing aspect is that transnational companies can “forum shop” to find the best legal protections. For example, during a dispute over a water privatization plan, Bechtel moved a subsidiary’s legal headquarters to the Netherlands to take advantage of the arbitration process contained in a trade deal between the Netherlands and Bolivia.

Mann returned to some of the same issues in 2006, writing specifically about the workings of the dispute resolution panels. He noted that most arbitrators are senior lawyers from international corporate law firms. These firms get much of their income from corporations that are also international investors, creating an obvious conflict of interest. In this context, it’s no surprise that decisions emerging from the new system focus more on investors’ right to a stable business environment than on the needs of local stakeholders. 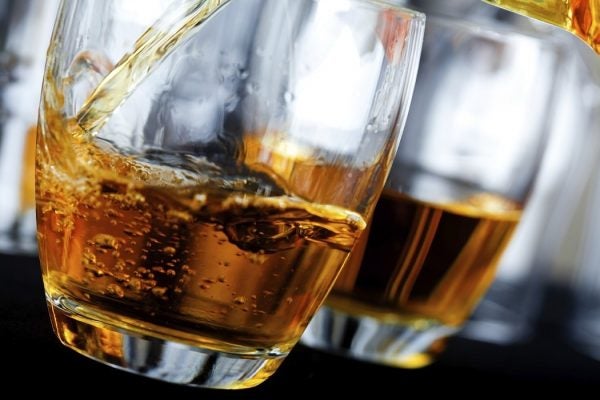