Climate and Gender: Too Few Males? 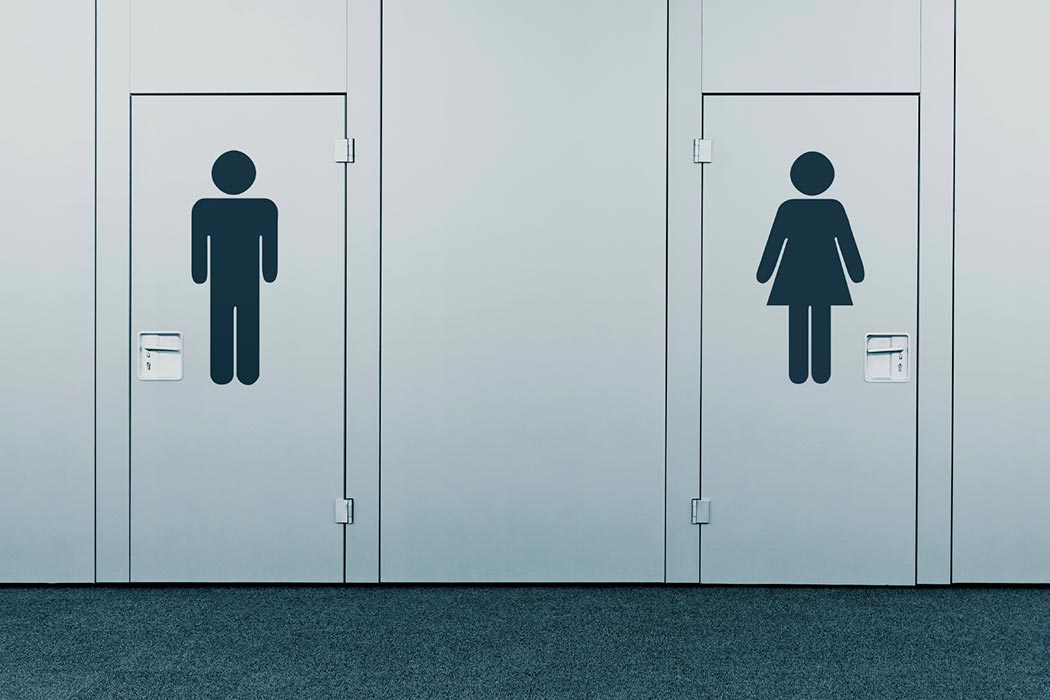 If current climate change predictions come true, climate might not be the only thing to be concerned about— the gender ratio of the human race might change. According to Japanese researchers, the ratio of female to male babies born in Japan has been increasing recently, correlating with rising summer temperatures. As the old axiom goes, correlation does not mean causation, but is this theory plausible? Could rising temperatures lead to fewer males?

There is some precedence for this in other species. A 2010 study of turtle nests conducted by Frederic Jensen determined that more and more female turtles were in fact hatched as temperatures rose in the nesting area. Of course, turtles and several other types of reptiles do not have sex determining chromosomes (the X and the Y, in mammals)— sex of an embryo is determined exclusively by temperature in the nest as the egg develops. And the effect of temperature varies. As Jensen points out, threshold temperatures are not the same in every reptile. In lizards, for example, higher temperatures produce more males instead.

There are important differences between embryo development in humans and turtles, of course. Humans do have sex chromosomes, for one thing, and temperature does not determine the development of a human embryo. The Japanese study instead claims that human embryos already genetically fixed as male, actually fail to develop due to the stress of higher temperatures. However, without examining other stress factors, the temperature hypothesis feels like a leap. For example, advanced maternal age has been noted to correlate with more female births since at least the 1950s. The authors of that study, C.R. Lowe and Thomas McKeown, believe that the cause of fewer male embryos developing fully is due to stress.

It would appear plausible, at least, that male embryos are more susceptible to stress than females, but that is a far cry from worrying that gender ratios are at risk from climate change. With so many other possible sources of stress, ascribing the source of the fatal stress exclusively to climate change is premature. There are plenty of reasons to be concerned about climate change, but distortion of human gender ratios is probably not the most immediate. Reptiles, on the other hand, are another story.

Climate Change and Temperature-Dependent Sex Determination in Reptiles
By: Fredric J. Janzen
Proceedings of the National Academy of Sciences of the United States of America, Vol. 91, No. 16 (Aug. 2, 1994), pp. 7487-7490
National Academy of Sciences
The Sex Ratio of Human Births Related to Maternal Age
By: C. R. Lowe and Thomas McKeown
British Journal of Social Medicine, Vol. 4, No. 2 (Apr., 1950), pp. 75-85
BMJ 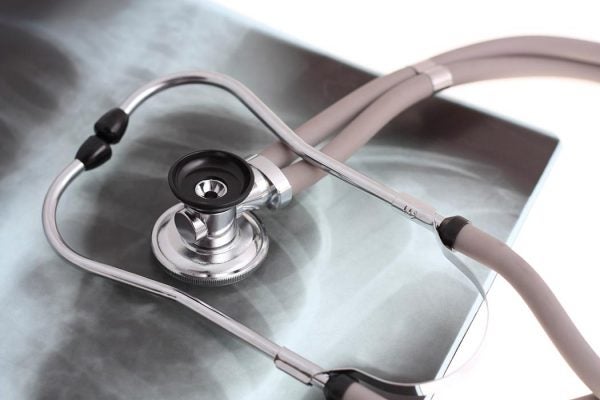 Travel, Quarantine, and the Future of Tuberculosis

A 2007 tuberculosis case teaches us about contagion, travel, and quarantine.