When Chestnuts Ruled Our Forests

Once plentiful, chestnuts were virtually extirpated from the forests of eastern North America by WWII. 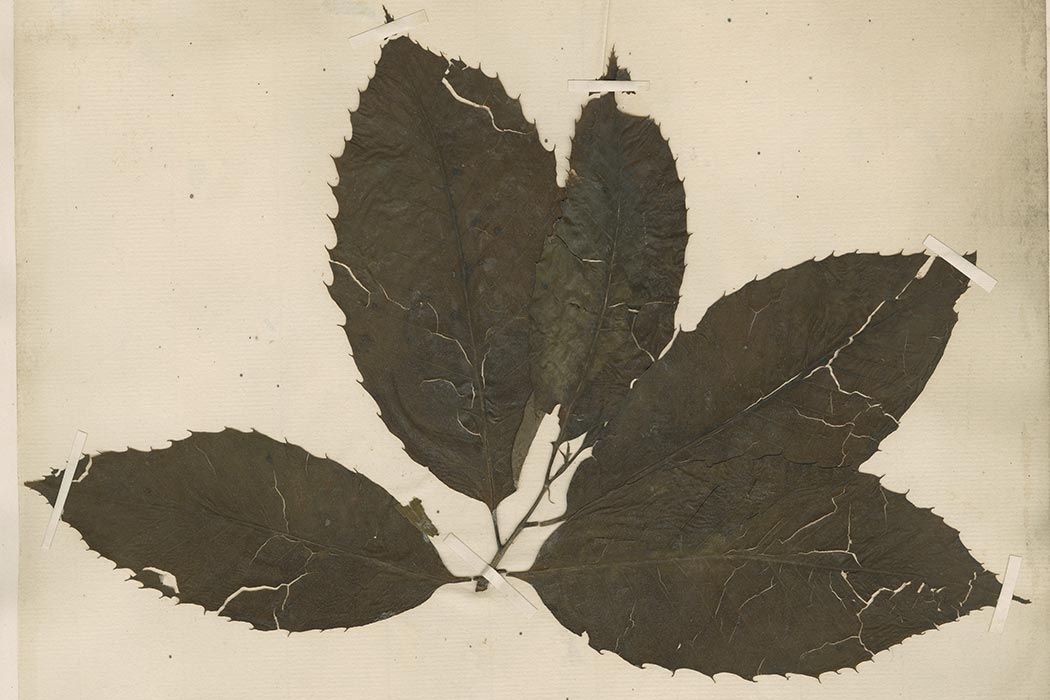 By the beginning of Second World War, the American chestnut (Castanea dentata) was virtually extirpated from the deciduous forests of eastern North America. An estimated four billion trees were killed by a fungus called Cryphonectria parasitica (formerly known as Endothia parasitica and before that, Diaporthe parasitica). The “chestnut blight” had been unintentionally introduced to the U.S. around 1900 via imported trees or rootstock. The first official report of the blight’s lethal power was from the Bronx Zoo in 1904.  Take a look at this short note in Mycologia, detailing the rapid spread of the blight through Connecticut to 1911.

Once plentiful, chestnuts were virtually extirpated from the forests of eastern North America by WWII.

American chestnut trees were some of the largest and oldest trees found in the eastern United States, They were particularly notable in the Appalachians, where they made up approximately one in every four trees. The trees were a vital source of food for animals (the extinct Passenger Pigeon was a huge fan) and timber for humans.  This synopsis of the “biological and cultural catastrophe” caused by the blight was written for teachers of biology.

“Extirpation” means local eradication but complete extinction. The blight kills by girdling the tree, but the roots are more resistant, so some root bases have remained, long-lived, sprouting wispy saplings.  These usually succumb before fruiting, or if they do fruit, produce runty nuts. I’m always on the look out for them when I walk in the woods; I liken them to Romantic poets, glorious things dying young.

Meanwhile, there are isolated pockets of mature trees planted outside their natural range.  A long-unblighted stand of some 2000 trees in Wisconsin was found to have the blight in the late 1980s; the blight’s spores can travel via the wind or on such unwitting vectors as insects, birds, and mammals. Efforts to defeat the blight continue, including combatting it with a virus.  At the same time, attempts to breed a blight-resistant tree, crossing it back with blight-resistant Asian species, have been going on for many years.

Botanists, ecologists, and others in the plant sciences and related disciplines often consult herbaria, collections of preserved plant specimens, for questions on distribution, taxonomy, and genetics.  The JSTOR Global Plants database contains images, like the one above, from the collections of more than 300 herbaria from around the world.  The entry for the American chestnut in the Flora of North America collection, which is also in the Global Plants database, and can be read here.

Notes upon Tree Diseases in the Eastern States
By: Perley Spaulding
Mycologia, Vol. 4, No. 3 (May, 1912), pp. 148-151
Mycological Society of America
The American Chestnut Blight: An Agent of Biological & Cultural Catastrophe
By: Eddie Lunsford
The American Biology Teacher, Vol. 61, No. 8 (Oct., 1999), pp. 588-593
University of California Press on behalf of the National Association of Biology Teachers 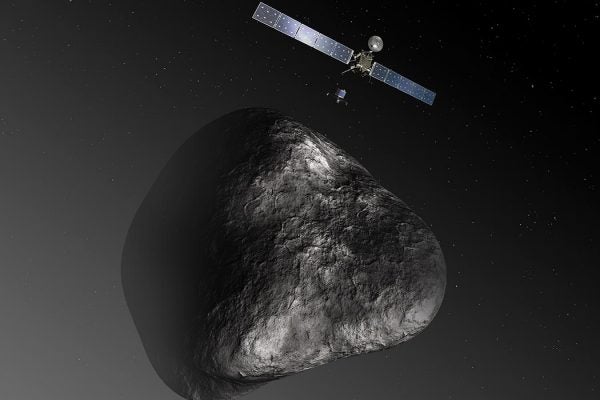 How to Catch a Comet