In 1964, 5 years after the end of the Cuban revolution, Che Guevara wrote for an academic journal. Read the Cuban leader in his own words. 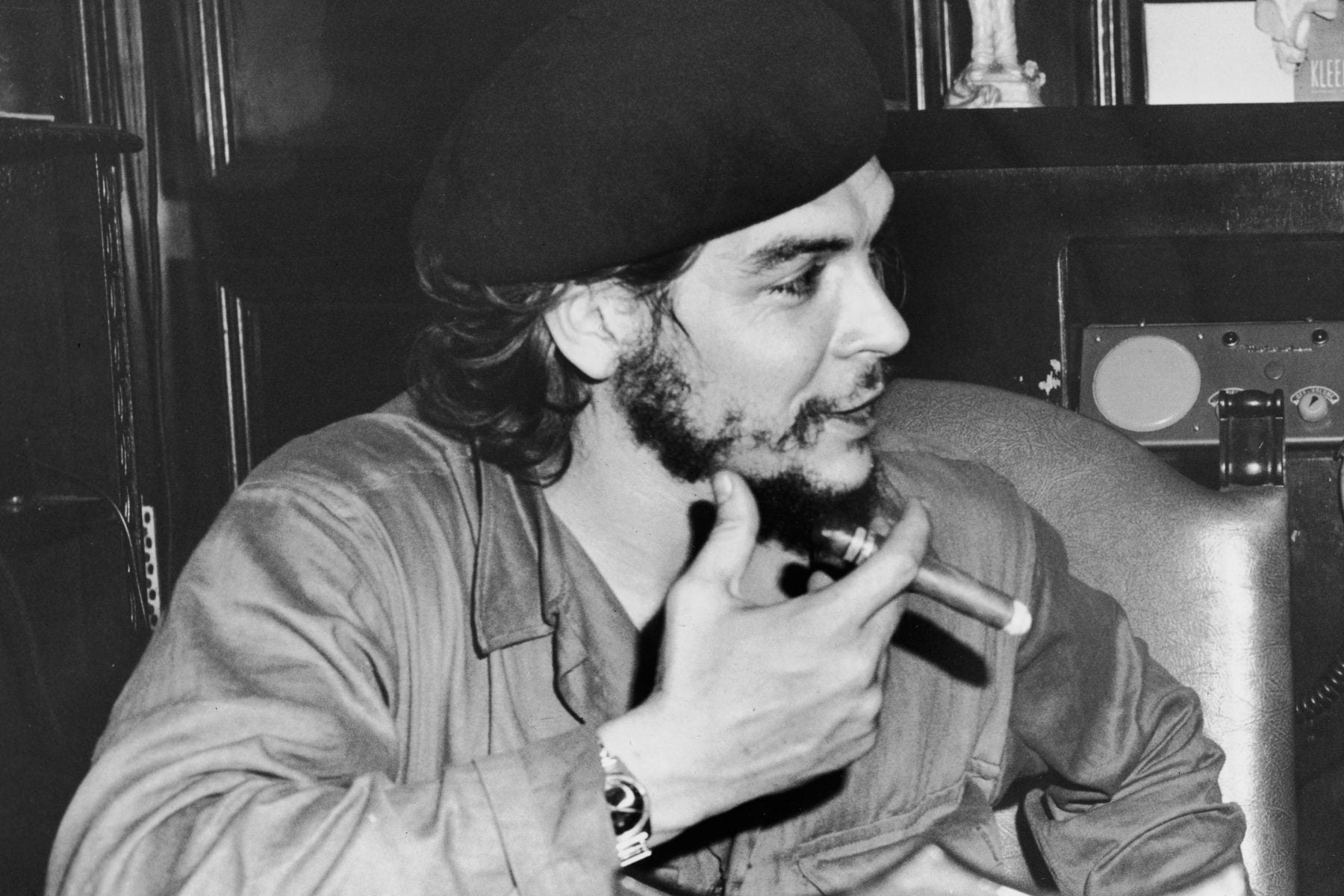 The Cuban Marxist revolutionary leader Ernesto Che Guevara did not pull his punches in his 1964 article for the journal International Affairs. Guevara leads with something in the way of a caveat before launching into a scorching indictment of U.S. foreign policy in Cuba, which he characterizes as a mode of economic colonization. First his warning:

To write for a journal of this type is a most difficult task for a revolutionary politician who wishes to defend the views that have guided his actions and to make a cool analysis of the causes of the present state of the world which have a bearing on the situation in his own country. It is difficult to do this without making statements that may shock, given the extreme differences of opinion which separate us. However, I shall try. I apologise in advance if I do not make myself clear, but I do not apologise for what I intend to say.

The Paris Peace Treaty of 1898 and the Platt Amendment of 1901 were the signs under which our new Republic was born. In the first, the settlement of accounts after the war between two Powers led to the withdrawal of Spain and the intervention of the United States. On the island, which had suffered years of cruel struggle, the Cubans were only observers; they had no part in the negotiations. The second, the Platt Amendment, established the right of the United States to intervene in Cuba whenever her interests demanded it.

Guevara was executed by order of Bolivian President René Barrientos three years after writing these words, on October 9, 1967. To read the rest of Guevara’s article outlining the impact of the United States on the Cuban economy, download the PDF for free here. 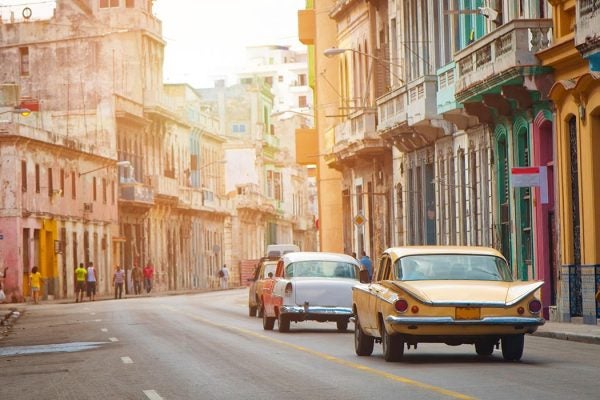