Bilinguals Do It Better

Recent research by Katherine Kinzler adds to the plethora of evidence that bilinguals enjoy mental advantages. 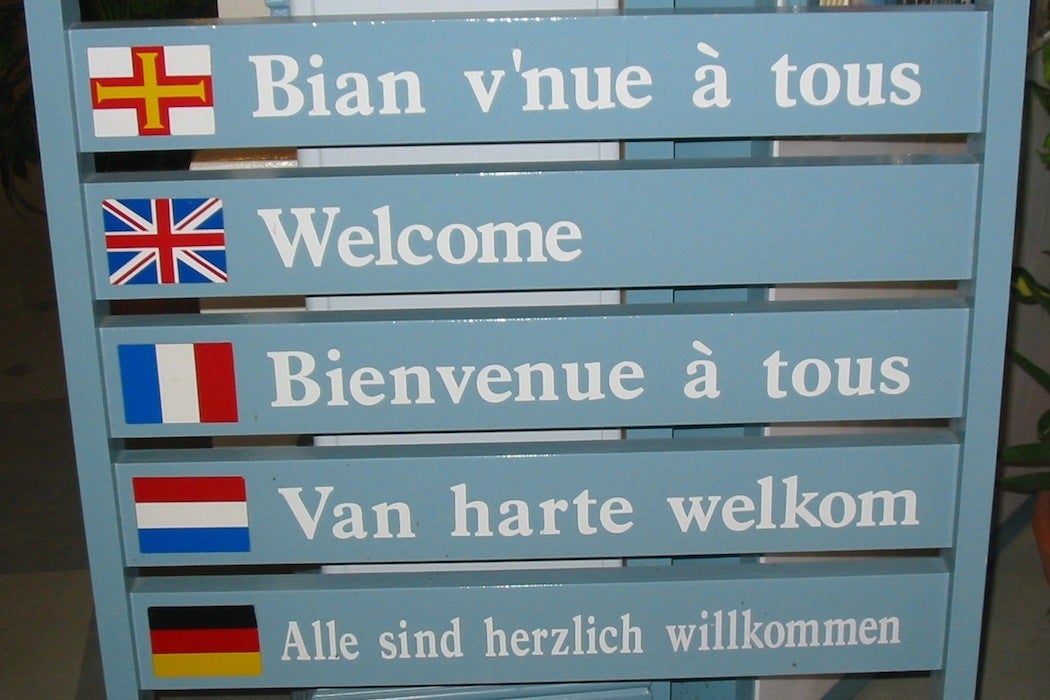 Recent research by Katherine Kinzler, described in The New York Times, adds to the plethora of evidence that early exposure to multiple languages is a mental boon. In Kizler’s studies, bilingual children and children raised in multilingual households were better at adopting non-self perspectives, an important marker for empathetic thinking later in life. Even preverbal infants brought up in multilingual environments evidenced an ability to understand what another person was thinking:

Multilingual exposure, it seems, facilitates the basic skills of interpersonal understanding. Of course, becoming fully bilingual or multilingual is not always easy or possible for everyone. But the social advantage we have identified appears to emerge from merely being raised in an environment in which multiple languages are experienced, not from being bilingual per se.

Neuroscientists have long wondered whether different languages are stored separately or together in the brain: separate dictionaries, if you will, or terms associated with their equivalents in all languages (the “independence” and “interdependence” theories). Joel Saegert, Shahe Kazarian, and Robert K. Young, in 1973, tested this idea by measuring “negative transfer” in bilingual subjects. Negative transfer refers to difficulty switching between two tasks that are similar (such as driving a standard versus automatic car): the old habits of your more familiar mode interfere with learning a new one.

Negative transfer when switching from dominant to non-dominant languages can show how languages are stored in the brain. Saegert, Kazarian, and Young found that presenting the same terms in a different language can trip up bilingual subjects in a way we wouldn’t expect if languages were interdependent. Presenting the non-dominant-language terms first, conversely, seemed to prime subjects to recognize them in their dominant language, contradicting the independence theory.

At the same time, bilingualism can have both positive and negative effects on cognition: for example, bilingual children and adults have smaller vocabularies than monolingual people, and have a harder time expressing themselves.

On the other hand, bilingualism can help stave off dementia. In 1999, Ellen Bialystok found another benefit to bilingualism: increased focus. She asked children to solve problems while superfluous animations could confuse their attention:

On tasks in which distracting information made the solution difficult, bilingual children were more skilled than monolinguals…. The bilingual advantage emerged in a nonverbal sorting task that appears to have no connection to linguistic competence.

The JSTOR archive contains more amazing studies, including whether bilingualism affects false-memory symptoms, or whether gesture usage is related to language acquisition. It’s a controversial subject—one we’ve take up before. But for now, we’ll point you to this lovely literature review/personal essay by Michael Agar, on the places where bilingualism and biculturalism overlap. Agar identifies “rich points” in languages, concepts, and terms, points that transfer to other languages, and says they reveal things about the two cultures that seem to desire this overlap.

A colleague at the University of Houston told me to practice Spanish with translated American bestsellers. “Not only do the idioms wash out,” he said, “but so does the culture.” He was right. They were much easier for an American to read, because the story rested on the hidden base of American background knowledge.

To Agar, the ability to cast oneself in another’s shoes is less about language apprehension and more about having been exposed to distinct ways of living:

The review of [various studies] shows that bilinguals—to some extent, in some areas—keep the conceptual systems of their two languages distinct…. At a more global level… the differences extend into identity, attitudes, behavior, and feelings of altered connections to the original [native language] world. 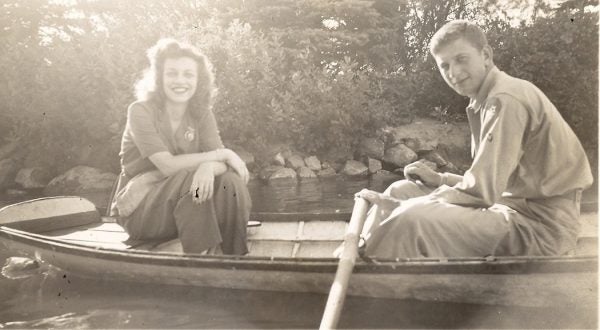 People with higher IQs may be happier in the city; they can adjust to the faster pace and more complex lifestyle there.