Before #MoreThanMean, This Woman Innovated Sportswriting

Sportswriting by women is not a new phenomenon. Lorena Hickok was a forerunner for women sportswriters, and began her career on the college football beat. 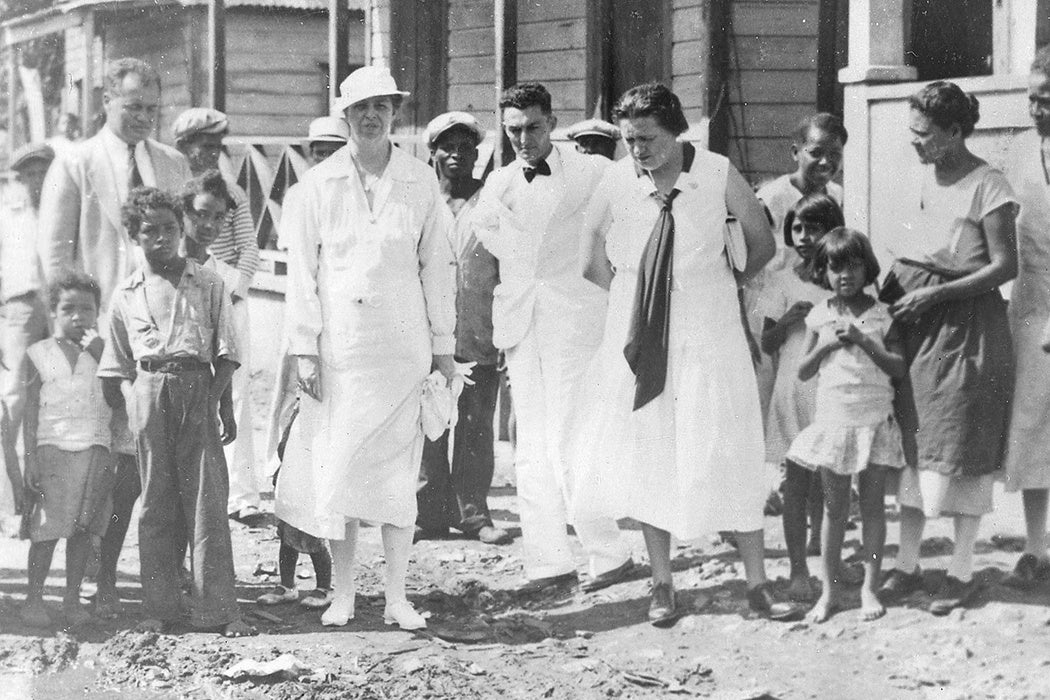 It was the social media shot heard ‘round the world—a video of two sports reporters being read the meanest tweets they’ve ever received from men by other shamefaced men who could hardly bring themselves to read the online vitriol out loud. The #MoreThanMean hashtag that resulted garnered thousands of tweets and the video quickly racked up over three million views. But if you just listened to the harassment faced by sportswriters like Sarah Spain and Julie DiCaro, who starred in the video, you might think that women writing about sports is a relatively new phenomenon. You’d be wrong: Women have been writing about sports for decades. David Kaszuba writes about one of the first female trailblazers in sports writing, Lorena A. Hickok.

Women have been writing about sports for decades.

If Hickok’s name sounds familiar, it’s for a reason: Not only did Hickok have a long-term relationship with none other than Eleanor Roosevelt, but she was one of the most famous women journalists of the early 20th century. Over the course of her career, she broke boundaries by covering the Lindbergh baby trial and gained the coveted right to an Associated Press byline. But before all that, Hickok was a college football beat writer.

Given the popularity of football during the Roaring Twenties and Hickok’s gender, that role was nothing short of groundbreaking. Kaszuba tracks how Hickok became known as “Auntie Gopher” for her coverage of the University of Minnesota Gophers—but not without busting through massive and seemingly insurmountable barriers. At the time, there simply were no women reporting on college football, so no one knew how people would react to Hickok. It also wasn’t clear whether her gender would alienate football-obsessed readers in a state that considered football “important business” indeed.

It’s not certain why “Hick,” as she was called, was chosen to write about football. Already a popular feature writer, she may have been recruited for the sake of her eye-catching byline. Surely her editor valued her writing chops, grit, and fearlessness. She took advantage of all three while covering football for the Minneapolis Tribune, redefining the pre-game feature and bringing much-needed excitement to her football coverage.

But Hick wasn’t content just to bring her style to the sports page. She was faithful to details of the game, too, dissecting games handily and earning acceptance among the men she worked with and reported on. “Hickok not only flouted the taboos associated with mixed travel,” Kaszuba writes, “but she also seemed particularly suited to the challenge.”

Today, Hickok’s journalism career is best remembered for its end—in 1933, she left her job at the Associated Press because she felt she could no longer cover the Roosevelts objectively. But the world of sports journalism was profoundly influenced by the “new, conversational style of sports journalism,” “a style that is widely mirrored in sports sections today.” One wonders what the trolls targeting female sportswriters on Twitter would say if they had any idea where the sports-writing standard came from. 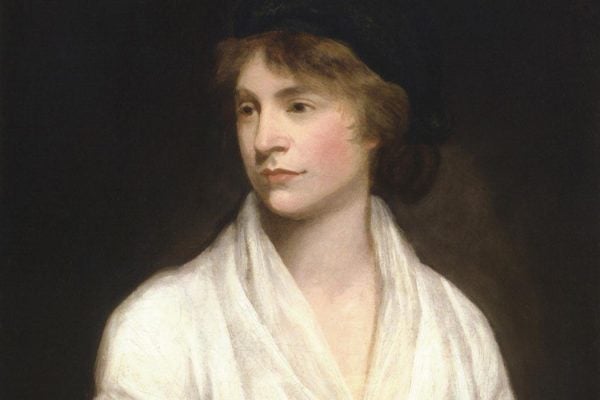 Gilbert Imlay already had a bad reputation before his biographer discovered he was a slave trader.