The Artist Behind Shakespeare’s Most Famous Portrait

Though considered a limited artist, Martin Droeshout engraved the only portrait of Shakespeare, which appeared on the cover of the first folio. 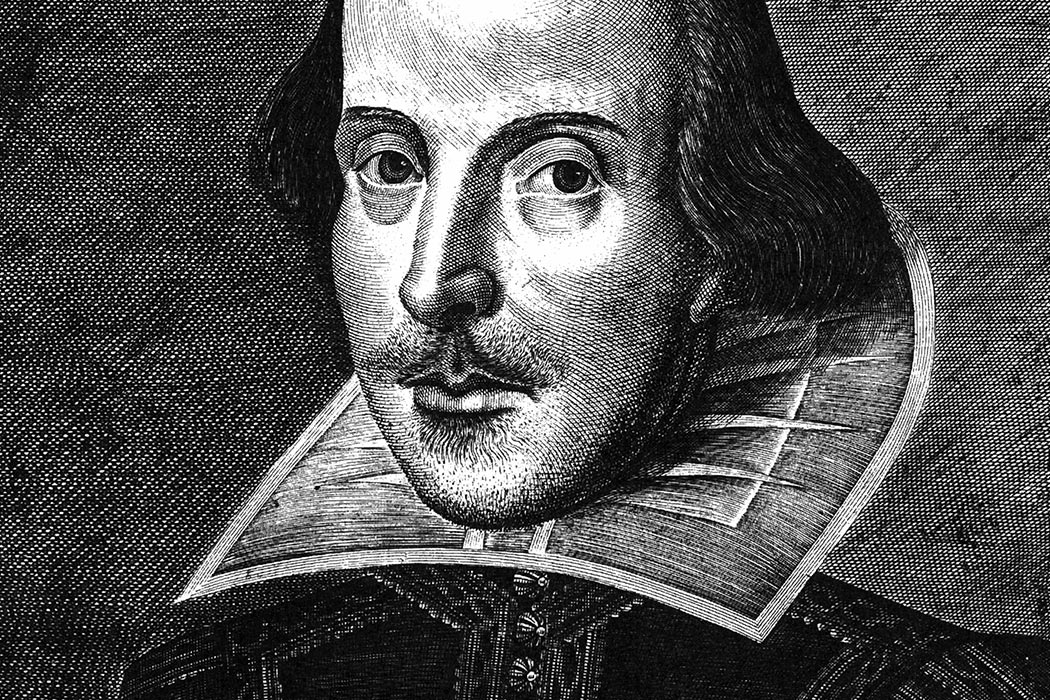 2016 marks the 400th anniversary of William Shakespeare’s death and events are being planned worldwide to celebrate the occasion. Perhaps the most famous evidence of the Bard’s accomplishments is the 1623 First Folio, the book that collected his plays in book form for the first time. The Folio is so famous that one copy is getting its own 2016 tour, and the portrait of Shakespeare that graces its front page is one of the most famous representations of the man himself. But just who is responsible for that portrait? Christiaan Schuckman explores.

The engraver’s name was Martin Droeshout. A Flemish-English printmaker, he emigrated to Spain at some point in the 1630s. Droeshout produced other engravings of public figures like John Donne, and also created works on religious themes.

During his time in London, Droeshout’s work was criticized for being crude and ugly. Schuckman calls him “the engraver who was never to master the representation of halftones,” a fact that is obvious in the clunky image of the Bard that made his name. Droeshout did another portrait of the writer, Francisco de la Peña, that bears a shocking resemblance to that of Shakespeare—one that may have to do with the engraver’s difficulty with basic technique.

Schuckman tracks not just Droeshout’s art, but his signatures. He notes that the engraver used 11 different signatures on his England engravings alone and used eight different signatures for another ten of his works produced in Spain. According to the Folger’s Library, this was possible because of the ability of engravers to alter the copper plates they used in production.

Without Droeshout’s clumsy engraving, we likely would have no visual reference for the most important writer in the English language. After all, the only other accepted likeness of Shakespeare isn’t an image at all: It’s a sculpture of the poet that stands on a monument erected in Stratford-Upon-Avon after his death. 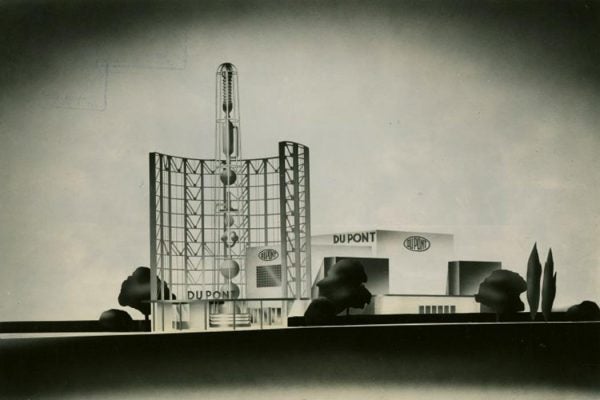 DuPont invented the stretch synthetic fabric that revolutionized fashion in the mid-twentieth century.