What is artificial photosynthesis, how does it work, and why would we need it? 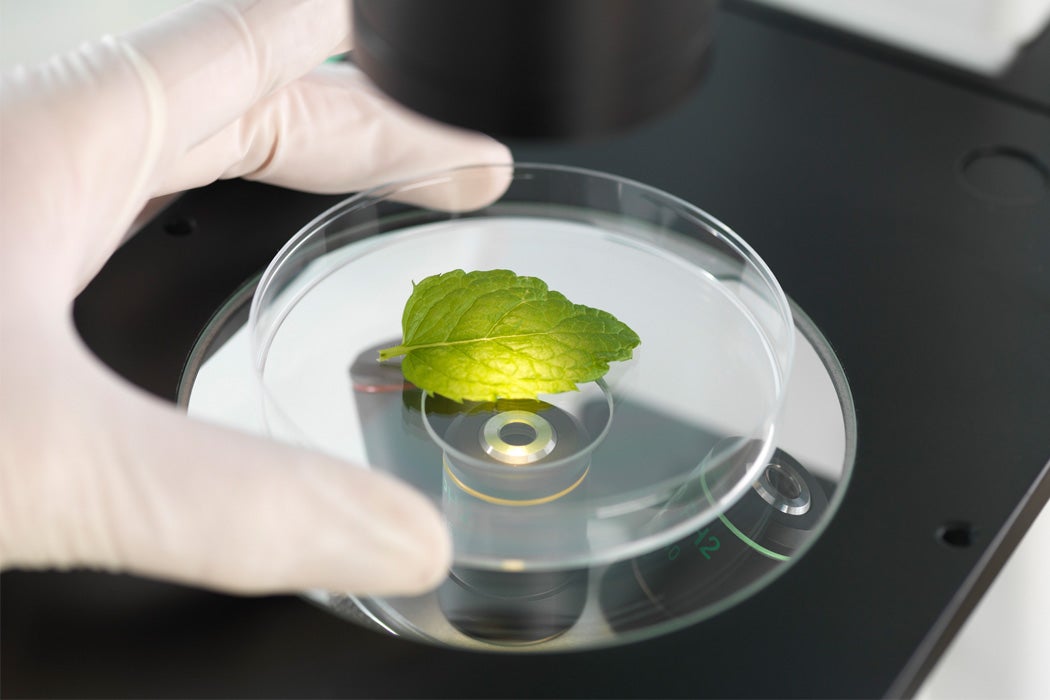 When it comes to removing carbon dioxide from the atmosphere, nothing beats good old plants and their knack for photosynthesis. Photosynthesis is the process of converting sunlight, carbon dioxide, and water into oxygen and the sugars that feed all life on Earth. Ever since photosynthesis was discovered, scientists have been trying to artificially duplicate it. Now a French team thinks they have succeeded, at least on a small scale.

In a discussion of the potential avenues for artificial photosynthesis, science writer Katherine Bourzac notes that at its most basic, photosynthesis aims to convert energy and carbon into fuel. It’s really a form of solar power, sometimes called “wet solar,” for those situations when direct production of electricity is impractical. As Bourzac points out, at current levels of technology most of humanity uses liquid or gas fuel as energy. Until this changes, there need to be ways to produce carbon neutral, or near-neutral, fuels.

In both natural and artificial photosynthesis, water molecules are split into hydrogen and water. Plants absorb sunlight into pigments (e.g. chlorophyll), which energizes electrons; these juiced-up electrons are passed through a chain of molecules in a complicated process called electron transport. At the end of the process, the electrons split water.

Without electron transport, which nobody has yet been able to duplicate, splitting water can be a difficult and expensive process. (Unsurprisingly, interest in artificial photosynthesis research tends to rise and fall with oil prices.) The earliest attempts to simulate electron transport involved using sunlight to activate a circuit between platinum catalysts, or materials that facilitate a chemical reaction. Newer methods increase efficiency by running an electric current through the catalysts, developing better solar cells to directly feed energy into the system, and using cheaper metals as catalysts.

If the goal is to produce hydrogen, which can be used as fuel, the process can stop there. However, there are cheaper ways to produce hydrogen, so the end goal is usually to keep going and create hydrocarbon fuels such as methane or butane, ideally using waste carbon from emissions. Plants make fuel for living things, so the desired result is conceptually similar. The trouble is that plants use complicated enzymes to create sugars from carbon, and the enzymes are damaged by the process. Plants easily repair their enzymes, but constructed materials are harder to fix. Several ongoing efforts have been trying to work around the problems by using solar electricity to split water and various bacteria to create the hydrocarbons. This approach is sometimes called a “living catalyst.”

The French researchers claim to have a fully artificial system, creating ethylene and ethane, both potent fuels, from the common mineral perovskite. The French system, as all the others, is still a prototype in a lab and a long way from being a functional way to produce sustainable fuel at scale—but it’s a promising start. 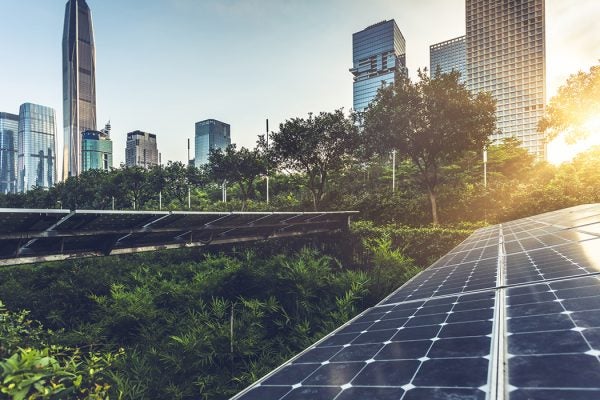 Mainstream economics has largely neglected to integrate ecological systems into its models. But the two disciplines don't have to be diametrically opposed.