When idealistic nonviolent activists encountered violence in the South as they registered Black voters, local leaders lent them protection. 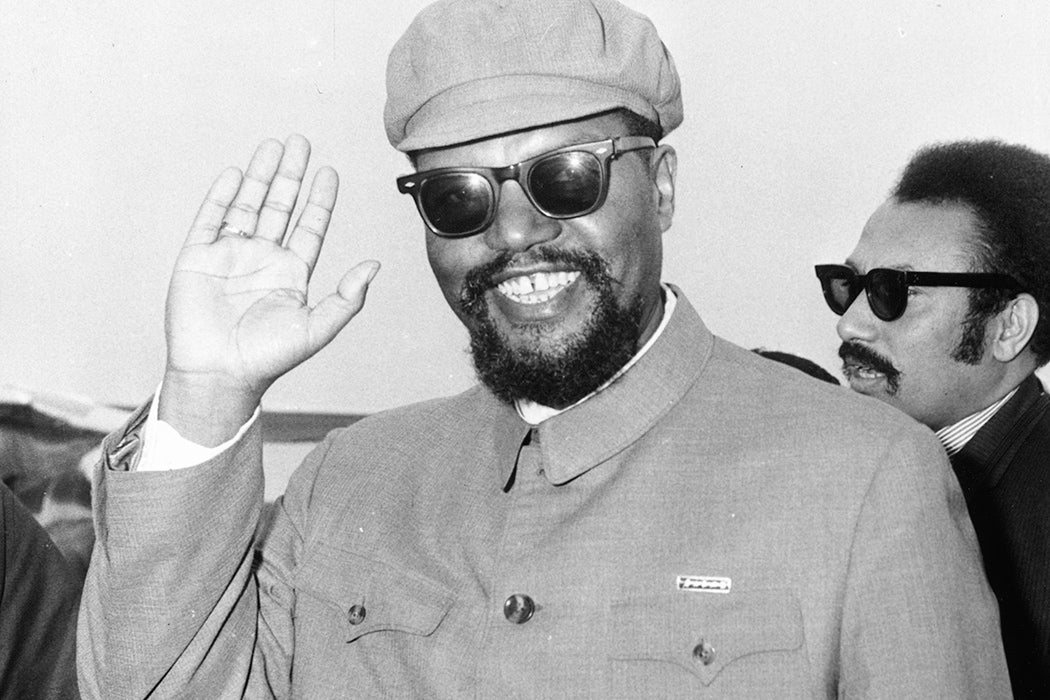 Discussion of the Civil Rights Movement often centers on the use of nonviolent civil disobedience. Yet, as historian Simon Wendt writes, the success of nonviolent protest by some groups, such as the Congress of Racial Equality (CORE), depended partly on armed allies, such as the Deacons for Defense and Justice.

Wendt writes that CORE began in 1942 as an interracial group of idealists inspired by Mohandas Gandhi. It gained national attention in 1961, when it organized Freedom Rides. Young Black and white activists challenged segregation at bus terminals and through interstate bus rides around the South. In line with nonviolent strategies advocated by many civil rights leaders, beatings and bombings committed against the activists drove media attention and widespread sympathy for their cause.

But when CORE began registering voters in rural Louisiana the following year, things were different. The group’s workers faced threats and beatings with little public attention or support from law enforcement.

To many of the Black Louisianans who joined forces with CORE, Wendt writes, the idea of total nonviolence was baffling. They had a long local tradition of keeping guns for self-defense—one that the northern activists quickly grew to respect. When local police in Plaquemine, Louisiana, threatened to lynch James Farmer, CORE’s Black national director, armed ex-Marines helped get him to safety.

“For CORE,” Farmer wrote later, “nonviolence…ended on a balmy night, September 1, 1963, in a sleepy town on the Mississippi, when a uniformed mob screamed for my blood.”

After that, some  Black Plaquemine residents brought guns to civil rights rallies and kept shotguns at the ready to defend CORE field workers. In the town of Jonesboro, local Black activists formed an official armed group, eventually known as the Deacons for Defense and Justice. The group’s members—mostly army veterans—carried pistols, rifles, and walkie-talkies, patrolling Black neighborhoods. Wendt writes that the patrols greatly reduced attacks on Black homes and activists.

When Ku Klux Klan activity ramped up in Bogalusa, Louisiana, local Black leaders and CORE workers asked the Jonesboro Deacons for help setting up a chapter there.

“We felt as though that we must protect ourselves and if any blood flows any direction in this city that it’ll be both black and white together,” local leader A. Z. Young said later.

Members of the new chapter guarded CORE volunteers around the clock and protected their nonviolent demonstrations. Eventually, the Deacons established chapters in Mississippi, North Carolina, Alabama, and some northern cities.

Wendt writes that CORE’s national leaders worried that association with the armed group would hurt their image in the eyes of northern white supporters. But many workers in the field felt it was necessary. As one, Mike Lesser, wrote to his regional office, CORE activists could “only preach nonviolence. We cannot tell someone not to defend his property and the lives of his family, and let me tell you, these 15-20 shotguns guarding our meetings are very reassuring.”

Gradually, the entire CORE organization came around to that point of view, abandoning nonviolence as a guiding principle by the end of the 1960s. 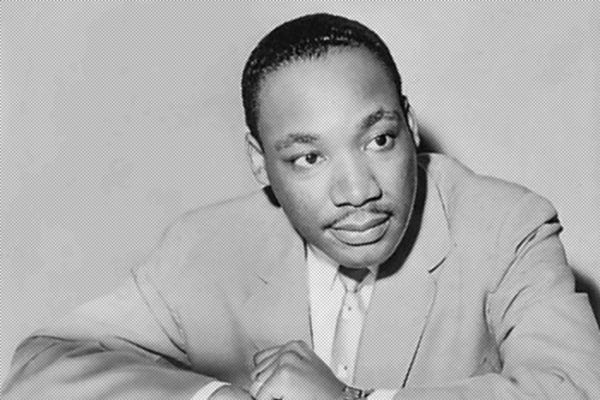 “Ghana tells us that the forces of the universe are on the side of justice… An old order of colonialism, of segregation, discrimination is passing away now.”