Aphantasia: When the Mind’s Eye is Blind

Those suffering from aphantasia cannot form mental images. Which begs the question: What exactly do we mean when we say mental image? 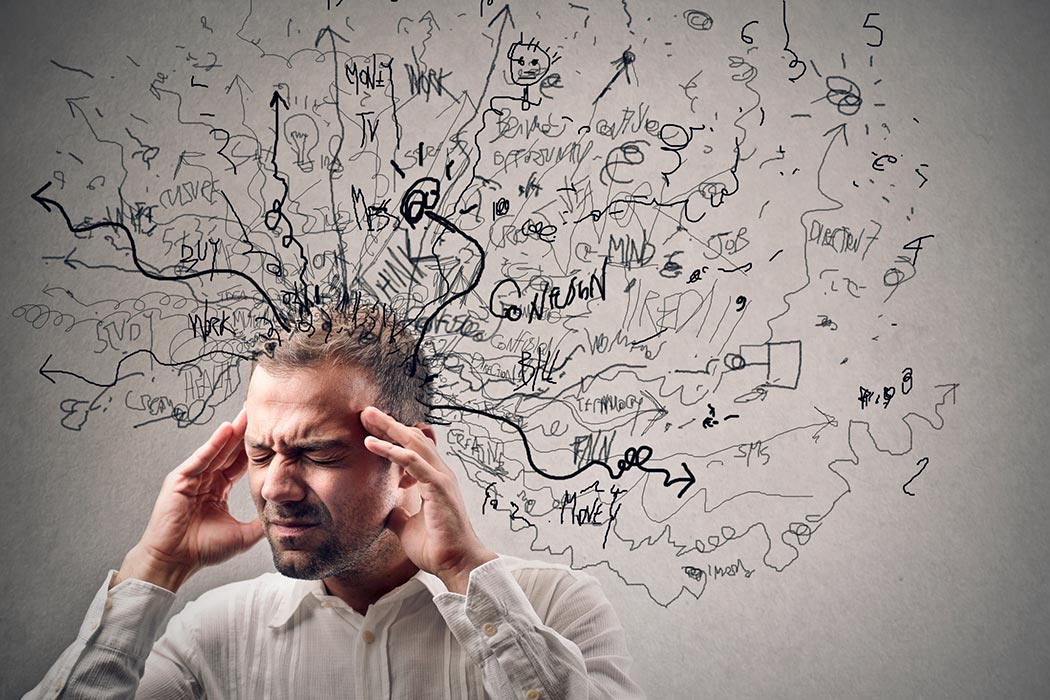 When most of us picture a lonely mountaintop, an image of the desolate crag pops into our head. But those with aphantasia wouldn’t be able to conjure that image, however hard they tried. That’s because people with this newly described condition—which may affect as many as 1 in 50 people—are simply incapable of forming mental images. They have no mind’s eye. They have great difficulty describing their imagination or how they process visual information. Even common experiences such as reading are experienced differently. It begs the question, what is a mental image, anyway?

There is a very large body of work surrounding mental imagery, ranging from the philosophical (what is the mind’s eye?) to the neurological (how does the mind’s eye work?). There was even a period of time when scientists gave up on studying the mind’s eye, because there was no reliable way to measure it, according to a review of the subject by Marlene Behrman. When research on the topic resumed, discussions centered around whether mental imagery could be proved to exist.

It was neuroscience that eventually confirmed the existence of mental imagery. Sophisticated hybrid studies utilizing both psychology and medical imaging mapped the workings of the brain as participants formed mental images. The result? Mental images activated areas of the brain’s visual cortex, indicating that mental images were very much a visual process, and not just some philosophical abstraction. In other words, a visualizing mechanism that wasn’t sourced from the retina, but from the brain itself.

Further confirmation of the “mind’s eye” came from studying patients who showed physical damage to their visual cortex. Such patients had difficulty forming mental images, which further confirmed the link between visual imagery and mental vision. There is still a lot to learn: the extent of the links between mental imagery, perception, and visual memory are still not entirely understood.

Behrman’s subjects were notably suffering from injury-induced aphantasia. Most people with aphantasia, however, are born with it, and are otherwise healthy. The latter are largely unaware of their inability to process mental images. Perhaps it’s useful to consider our ability to generate mental imagery on a spectrum. Complete aphantasia on one end and the ability to produce hyper-vivid images on the other. Most of us probably fall somewhere in between. 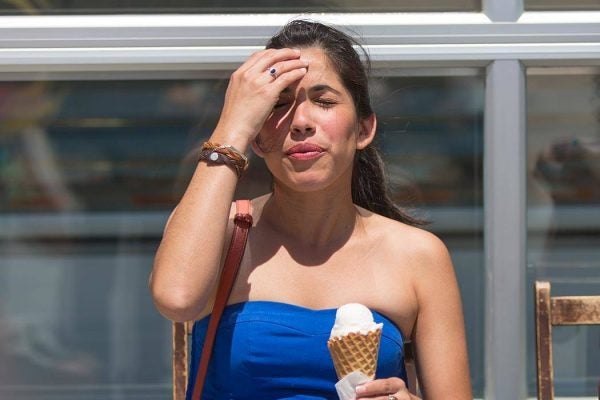