The rate of photosynthesis has increased dramatically over the past century. Plants have been shielding us from some of the effects of climate change. 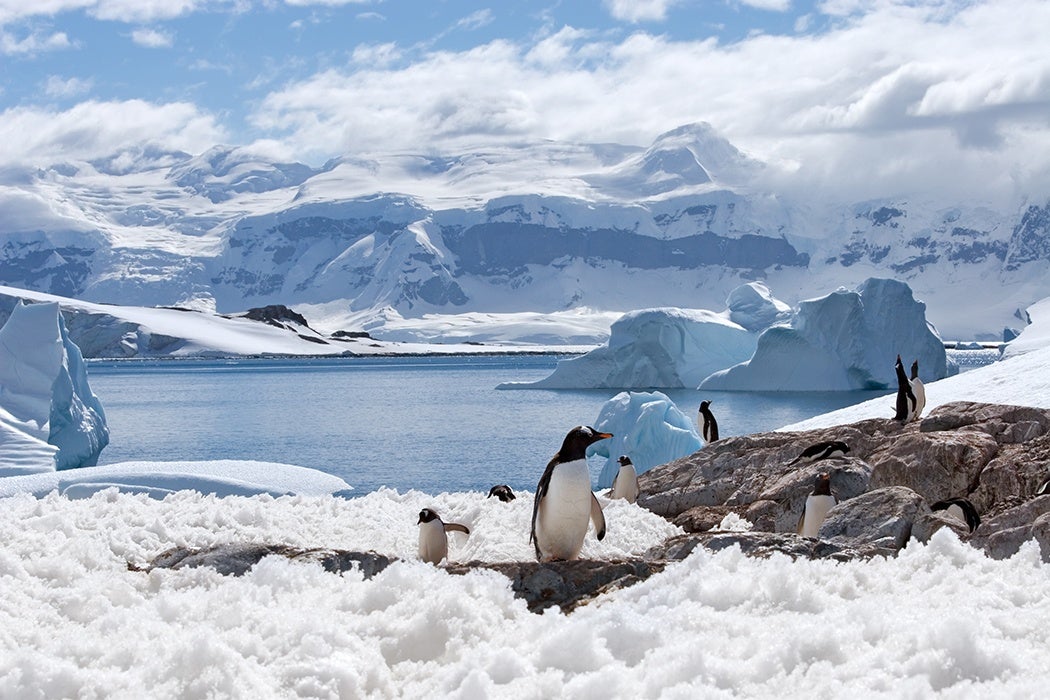 Any high school science student can likely recite the basic photosynthesis equation: light + carbon dioxide (CO2) +water = sugar + oxygen. And clearly, for the last 100+ years, humans have been releasing a lot of extra CO2 into the atmosphere. Scientists have long assumed that the extra raw materials should speed up the rate of photosynthesis, and now evidence from Antarctica provides the first proof that it does. Gas trapped within the ice demonstrates that the rate of photosynthesis has increased dramatically over the past century.

Keep in mind, however, that there’s a flip side to the photosynthesis equation: respiration. All organisms, including plants, produce CO2 as a byproduct of living. When plants take in CO2 and release oxygen, they also release some CO2 from metabolism in their cells. As photosynthesis speeds up in response to increasing atmospheric concentrations of CO2, for reasons that aren’t completely clear, the rate of respiration also slows down. So plants have been removing more carbon from the atmosphere while releasing less back into the air.

Plants have been protecting humanity from itself by compensating for the increased carbon added to the atmosphere.

Should that process ever slow down or stop, however, concentration in the atmosphere would increase very suddenly, worsening the effects of climate change almost overnight. This scenario concerns climate researchers, since CO2 concentration is hardly the only factor affecting plant growth. Light and temperature also play important roles. For now, an increasing temperature is actually a benefit in some cases; the photosynthesis reaction rate increases pretty steadily as temperature increases, so for now climate change is something of a boon for some plants. But at a certain point, often around 25-30° C, the reaction rate slows down and eventually starts to decline as the enzymes that catalyze the reaction begin to suffer damage. Further complicating the picture, dry plants decrease the rate of photosynthesis even if temperature and CO2 are optimal, offsetting the increase. Some climate models predict increasing droughts, so in some areas this slowdown may occur faster than others. In other words, it’s complicated.

So the plants might be happy for now, but who knows for how long. 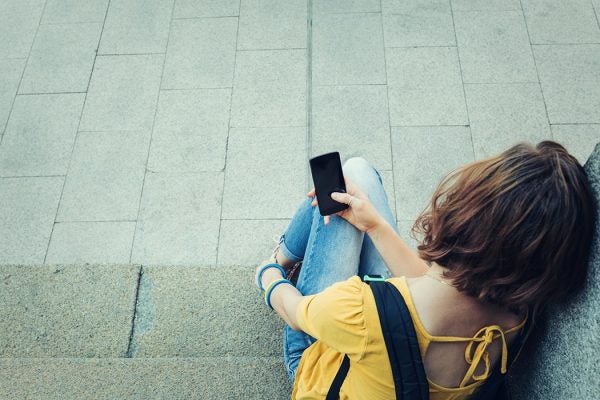 Would you want to be able to talk to a loved one after they'd passed away, knowing it wasn't really them? Would it help? Would it hurt?