Do Americans Like Government Spending? Depends How You Ask

Whether or not Americans approve of government spending depends strongly on how the issues are framed. 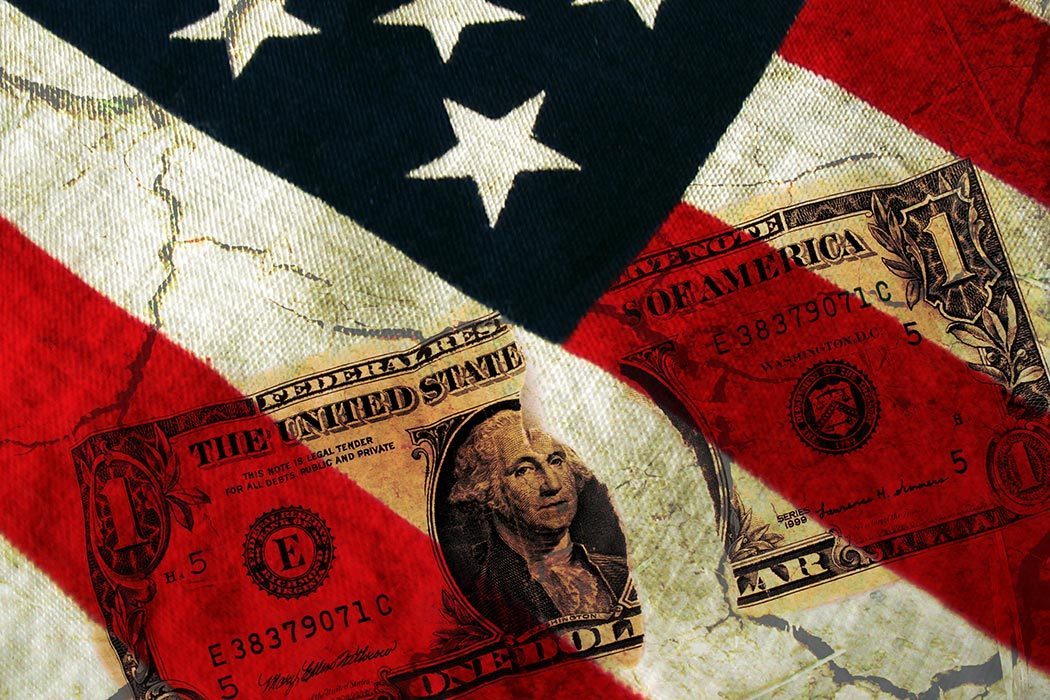 For decades, Republican appeals to voters have repeated the warning that government spending is out of control, while Democrats have argued for the importance of various public programs. But what do voters think? In a 2000 paper for the American Journal of Political Science, William G. Jacoby found that the answer is hugely dependent on how you ask the question.

Jacoby based his analysis on data from the 1992 National Election Study done by the Center for Political Studies. In one question, the survey asks respondents to place their opinion on a seven-point scale between two extreme positions: “Government should provide many fewer services, reduce spending a lot,” and “Government should provide many more services, increase spending a lot.”

The survey also asked respondents to say whether government spending on 16 items should be reduced, increased, or kept the same.

Jacoby found that people’s positions on the generalized issue of government spending were closely aligned with their answers to seven of the specific questions on spending priorities: aid to the homeless, help for poor people, child care, unemployment assistance, help for black Americans, food stamps, and welfare. In other words, the more someone supported aid to the disadvantaged, the more likely they were to advocate for the general principal of more government spending. Answers to the questions about other spending priorities—including AIDS research, science and technology spending, Social Security, financial aid for college students, and funding for public schools—didn’t connect up with the generalized question.

Jacoby explains the difference in terms of the way issues are framed.

Jacoby then compared respondents’ opinions on the seven kinds of aid-to-the-disadvantaged spending to the generic government spending question. The difference was striking. On a scale created to combine all seven specific spending priorities, 62.7 percent favored increasing funding. In contrast, only 37.2 percent supported increasing generalized government spending.

Jacoby explains the difference in terms of the way issues are framed. Analyzing survey respondents’ attitudes on a number of issues, he finds that their beliefs about the government and the country’s economic situation influenced their reactions to the generic spending question more than the specific questions. On the other hand, respondents’ attitudes toward black people, the poor, or recipients of government assistance were more influential when it came to the specific questions about aid to the disadvantaged.

What’s really striking about these findings is that many people who don’t like the idea of the government spending increased amounts of money seem to have a completely different attitude when they think about individuals being helped by the spending. 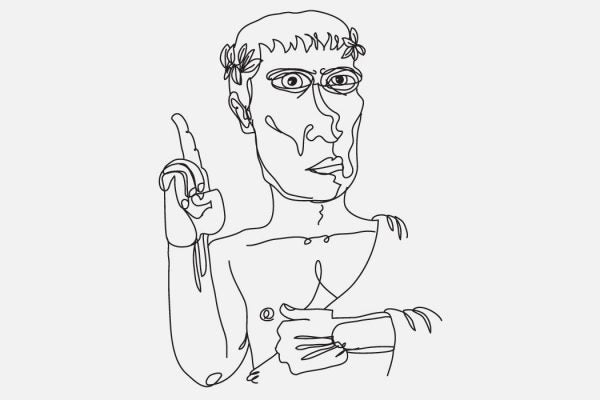 Why do we celebrate the beginning of the New Year on the first of January? Julius Caesar, mostly.