Alcohol Isn’t Good for You. 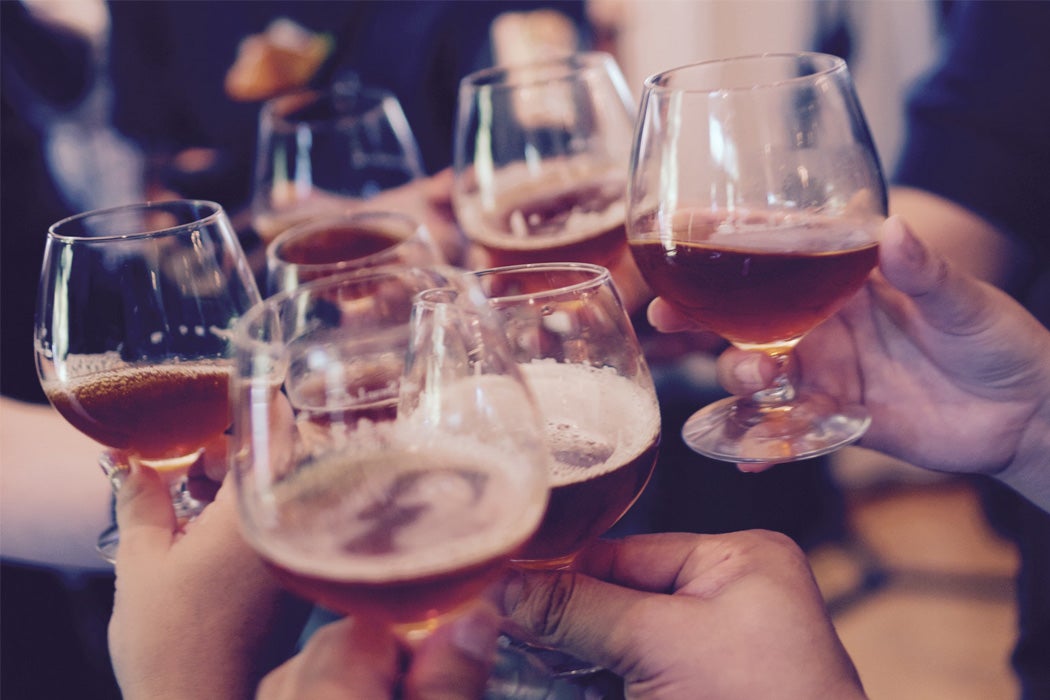 It’s the holiday season, and along with the merrymaking, many people will indulge in a little more alcohol than usual. Is drinking a health risk? At least one study has found that no amount of alcohol is safe to drink, but that one is an outlier.

Some studies suggest that health effects are greater for wine than beer or spirits, while others dispute this claim. According to a 2004 study by cardiologist Arthur L. Klatsky in Integrative and Comparative Biology, what really makes a difference is whether people are heavy drinkers or not. Heavy drinking is associated with several harmful conditions, including strokes, heart attack, abnormal heart rhythms, and high blood pressure. These can be immediate risks from a single bout of excess drinking, or a buildup from heavy drinking over time. These health risks don’t take into account increased chance of accident or assault.

The only factor that clearly affects the level of health risks is how much the drinker consumes.

Light or moderate drinkers, on the other hand, had reduced risk of coronary heart disease. According to Klatsky the alcohol type can not be scientifically linked to risk levels. The only factor that clearly affects the level of health risks is how much the drinker consumes.

Meanwhile, though moderate alcohol may protect your heart, it may also increase the risk of certain cancers in other cases. A study of Mexican women conducted by Jeannette M. Beasley and colleagues concluded that alcohol—in any quantity—slightly increased the risk of breast cancer. This was especially true for women deficient in the B vitamin folate.

Then again, how can the risk factor of drinking alcohol be singled out? Almost all of the studies of the risks/benefits of moderate drinking were conducted in Western nations. Are the effects the same everywhere? A 2013 study from Southern China by S. L. Au Yeung et al. did not directly examine the health impacts of alcohol but did try to  understand more about the moderate- and light-drinking community.

The researchers found a complicated picture. A person’s preference for light or moderate drinking was complicated by other factors such as income and social status. For example, drinkers tended to be better off socioeconomically than non-drinkers, perhaps leading to better health. Conversely, drinkers, including light drinkers, were more likely to be current or former smokers, with potentially negative health consequences. Yeung concluded that the presence of so many confounding variables made it difficult to interpret data from health and drinking studies in China. Such complexities exist everywhere and not all research accounts for them properly.

So, the most conclusive findings are that alcohol might reduce the risk of heart disease while sometimes increasing cancer risk. This is not a cost benefit analysis most people are able to make. Since different people are susceptible to different health outcomes, it’s not possible to determine exactly what alcohol’s risks are, or even what risk means in this context. Research does, however, agree on one thing: All the proven risks stem from excessive drinking. 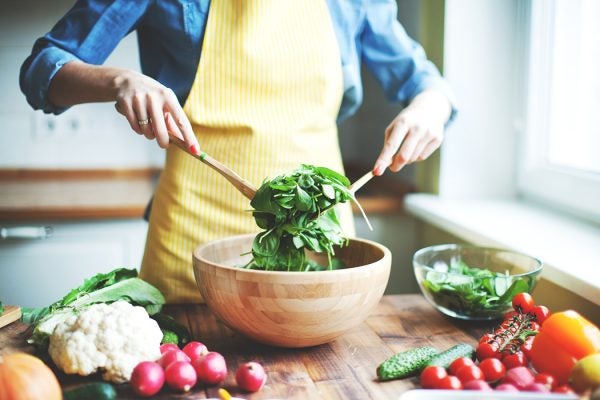 On a diet or cleanse in the new year? You're continuing in the very American tradition of self-perfection.